One of the keys to being able to succeed in network management is to have clear basic concepts. We know that the most important part is when we put things into practice. However, this area, as well as any other area of technology, is strongly supported by theory.

So, if we are not clear, at least the basics, some things can go wrong. Today in this article we will talk about Quality of Service (QoS) and Class of Service (CoS) , specifically about their differences and how they are finally used so that communications on the network are given with quality. Without a doubt, it is one of the concepts that is mentioned when we start to know a little more about networks. In Spanish, it means Quality of Service and most likely, this is self-explanatory. However, it is good to know what we can get from this feature of networks. QoS consists of a metric or a series of metrics that inform us regarding the quality of communication that occurs on the network. One of the information we can get thanks to QoS is if our Internet service provider (ISP) is providing the promised bandwidth.

Now, what can we measure using QoS? Well, we can cite some of the risks that threaten the communication of data in a timely manner. An example of risk is the Jitter . In Spanish, it means fluctuation or variation of the packet delay. What it informs us is how much delay time exists between data packets that are transmitted through the network. This time is measured in milliseconds and is a kind of “interruption” of the journey of the data packets. If the Jitter is very high, many services that depend on network connectivity may be affected.

A practical example is the live streaming of a video, on any platform that we know of. Most likely, you know the situation in which the video is interrupted for a few seconds and when the transmission is resumed, the video “runs” more quickly until the current moment of said transmission. 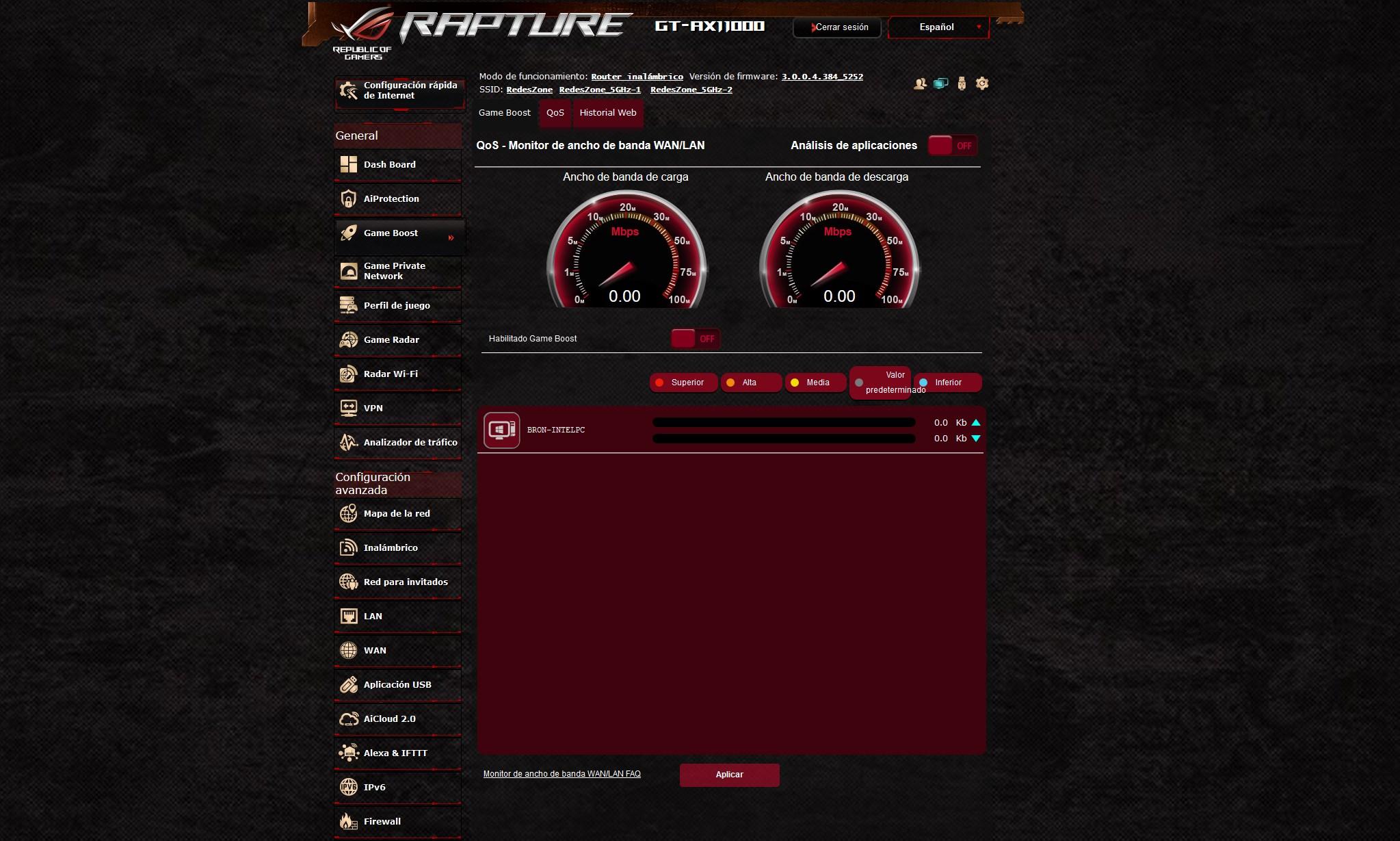 Another risk that goes hand in hand with the Jitter is packet loss . Basically, it consists of times when packets are lost on the way through the network, they do not reach their destination. There are instances when packet loss is allowable and others where it can greatly affect operations that depend on connectivity to the affected network.

For those more critical cases, such as VoIP telephony (voice over IP), Packet Loss Concealment techniques are applied (Hide Packet Loss) . VoIP is one of the longest-running and most effective technologies in terms of the quality of voice transmission. As QoS is one of its allies, its high quality closely approximates the old circuit-switched based telephony. Remember that the latter is the predecessor of the ubiquitous packet switching, which has practically left behind traditional telephony.

The measures to hide or minimize packet loss are based on various algorithms that were specifically designed for that purpose. Some of them are part of open standards and others are under proprietary solution sets. Generally, the latter tend to be slightly higher than those of open standards. Mainly because of the differences in terms of implementation and support.

Class of Service (CoS)

In Spanish it is known as Class of Service . This concept focuses on setting priorities for network traffic. In most cases, traffic is prioritized to certain applications or services depending on their criticality. In turn, this aspect of how critical these applications and services are occurs due to factors such as the time consumed using them on a daily basis and how much bandwidth is required. 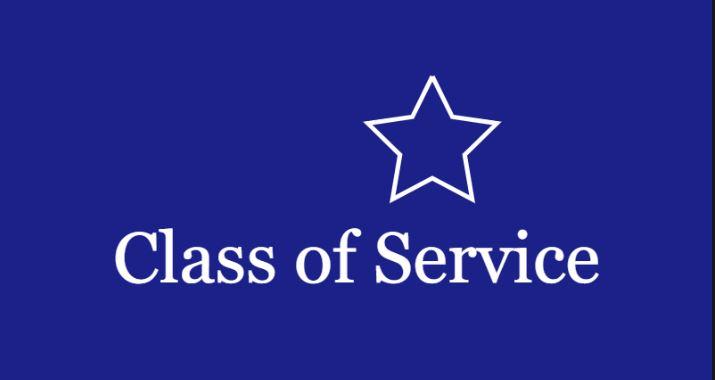 We can cite a practical example. A person works in a fairly large and well-known organization worldwide. The same, is working from home, this person has access to applications and services linked to a suite of office automation and productivity applications, such as Microsoft Office 365 . One of their most frequent means of communication is the use of Teams for both calls and video conferences . 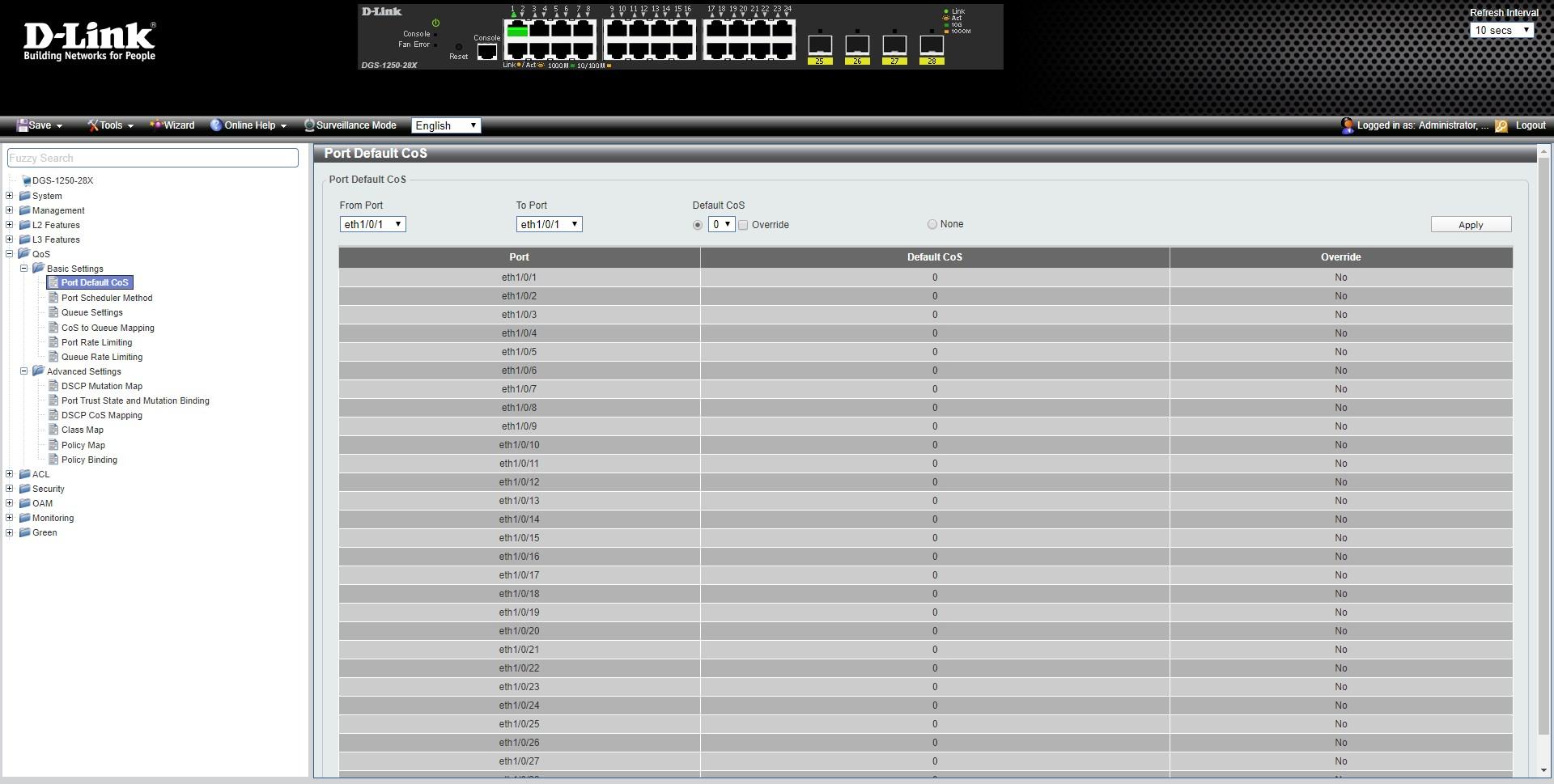 If the person tries to use applications that are outside the Office 365 suite, such as a streaming service or a social network that has a lot of multimedia content such as videos and GIFs, they experience problems. It happens that access to such applications is not given with the expected speed and even the quality of the multimedia content is not good. However, video conferencing, presentations, and anything else within the internal network works perfectly.

Quality of Service (QoS) and Class of Service (CoS) go hand in hand in ensuring high quality data transmission to the network. You most likely think that these concepts simply should be integrated and named QoS only. In summary: QoS is the strategy or information that helps us identify what actions to take to make the network work in the desired way. CoS are the actions in question proposed by QoS, such as the example we have cited: prioritizing network traffic based on the applications that are considered most critical within an organization.