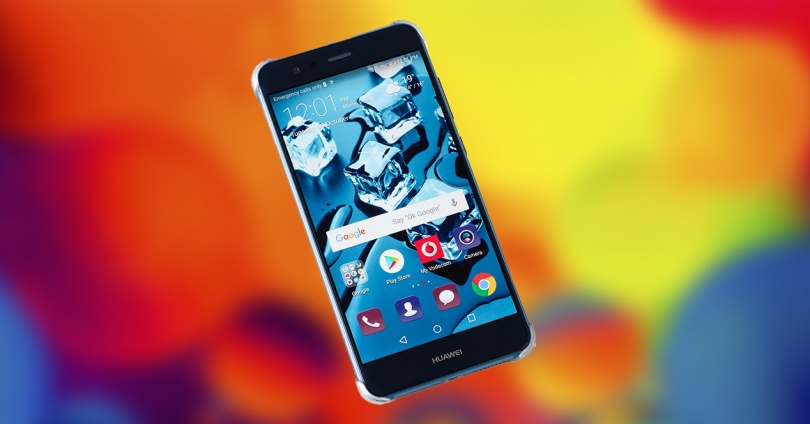 Today, we count on our phones to be full of all kinds of functions, even some that we will rarely get to test. And it is that, on many occasions, these options are usually found by one of those menus that we never enter with our smartphone. Although, when we finally find some of these functions, they will become so important and fundamental that it will be very difficult to live without them, like the Raise function .

Huawei, for example, is one of the companies that makes great use of its EMUI customization layer . In it, we can have some functions that, for now, will be very difficult to find in other Android models. For this reason, today we are going to tell you about one of the control movements that will facilitate your day to day when you go to pick up your mobile, the “Lift” function of Huawei.

What is the lift function?

One of the star movements that the Chinese brand provides on its mobiles is lifting. Thanks to this movement we will be able to lower the volume of incoming calls that we receive as well as that of the telephone alarm or timers. And not only that, but we can also check if we have received any notification or simply check the time. To do this, all we have to do is lift our mobile device and this movement will be executed, allowing us to perform the options that we have explained above, such as lowering the volume.

And it is that, with this simple gesture, we can carry out certain actions that will be totally useful for any user. Of course, you will have to have the screen of the device turned off so that when we go to lift the mobile it is activated with this movement. Furthermore, this feature can also be found on other brands of mobile devices such as Samsung or Apple.

How to activate it

In order to use this function, you will have to follow a series of steps , which will be very easy to follow. In addition, we will explain how to configure it so that we can pick up the phone to lower the volume of the ringtone of incoming calls, alarms and timers, how to unlock our terminal.

We will start with the functions for when we want to mute quickly without having to touch the physical buttons that perform this function. In addition, they allow us to choose separately between a series of options depending on our needs. First, we must access Settings > Accessibility functions > Shortcuts and gestures . Once inside, different options will appear, but the ones that matter to us in this case will be those related to the “Raise” function and are the following:

However, keep in mind that it will also depend on the version you have of EMUI, it may vary some of the steps. We have opted for a mobile with the EMUI 11 version, although if you have older versions try the following steps:

How to deactivate the lift function

To be able to disable this option , we will only have to repeat exactly all the steps that have been described above, except for the last one, of course, since you have to move the switch from right to left until it turns gray. It will be as simple as this, so it will not take us more than a minute to do it.

Another advantage that our Huawei mobile will offer us once we have activated the “Raise” function, will be the possibility of unlocking the mobile with facial recognition . To do this, we will have to open Settings and access Security and privacy> Face recognition. Once we have registered the data of our face, we will have to select Enable Raise to activate and configure the Easy Unlock mode as Unlock directly. Once we have completed this configuration, we only have to lift our mobile and test if we can unlock the screen without having to enter any type of password or fingerprint.

One of the negative aspects that can be found in this function is that once we have enabled it, the battery consumption could be a little higher than before . Why? This is because any lifting movement that we make with our terminal will cause the screen to activate, whether we want to or not. In addition, it is important to know that the gyroscope will be waiting to capture the survey, so it will also consume part of the energy of our mobile device.

And that is not touching, since it can become a bit annoying that sometimes the mobile panel turns on accidentally, especially when we need the opposite to happen. this activates the screen, especially when we don’t want it to happen. Of course, with this function we can forget to press the unlock button or make one or two touches on the screen to activate it.

Another option that we will find next to Raise will be Flip. This function will allow us to silence incoming calls or alarms just by turning the device over. To be able to activate it in EMUI 11 we will have to enter Settings> Accessibility functions> Shortcuts and gestures> select Silence tone / Lower volume. In the case of having an older version, try going into Settings> Smart Assistance> Control Movements> Flip. Two taps on the screen

With this function, it will allow us to configure the screen to turn on by giving two taps to the touch panel of our terminal, without having to have the Raise activity function. To do this, you will have to enter Settings> Accessibility functions> Shortcuts and gestures. When we are inside, we will have to select the option of Press twice to activate.