PCI-Express , PCIe or Peripheral Component Interconnect Express can sometimes be a tricky specification to understand, especially when it comes to PCIe lanes and their segmentation. In this article we are going to tell you what are the PCIe lanes that all PC motherboards have , what they are for, how they work and why it is important to take them into account .

When the PC boots, PCIe is what determines which devices are connected to the motherboard. Identify the link between each of the devices, creating a traffic map and negotiating the bandwidth of each of the links. This connected device identification uses the same protocol as PCI, so there are no configuration changes when switching from PCIe to PCI at the software or operating system level. What are PCIe lanes and how do they work?

A PCIe connection consists of one or more (up to sixteen for now) data transmission lanes connected in series, and each of them consists of two pairs of physical connections (we could call them cables), one to transmit data and the other to receive it. . In a single PCIe socket we can find 1, 4, 8 or 16 lanes, denoted as PCIe x1, x4, x8 and x16, and this is precisely the difference between PCIe and PCI, since in PCIe the connection is serial while in PCI was parallel (with a 32-bit or 64-bit bidirectional bus in parallel). 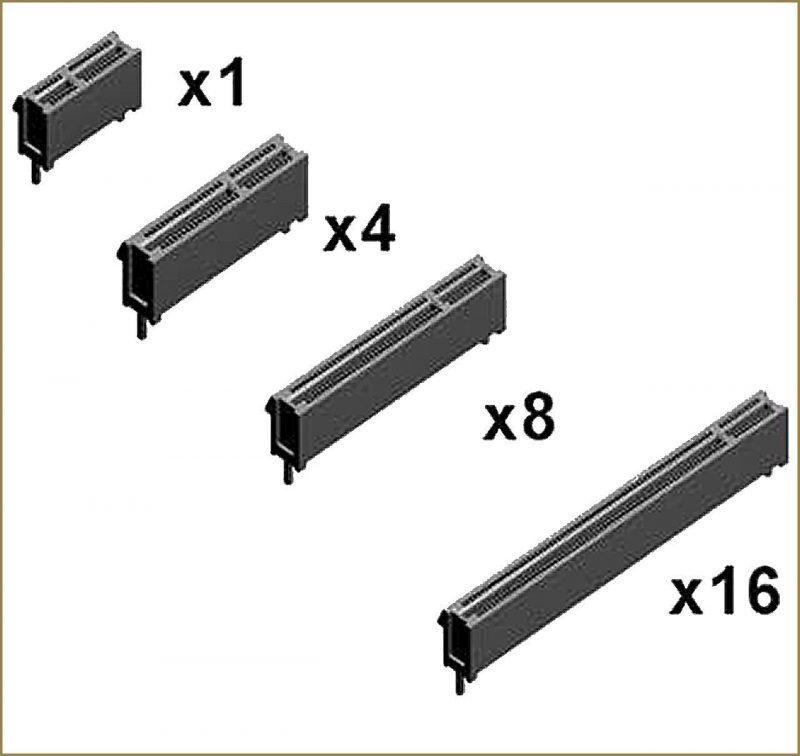 PCIe is a multilayer protocol: one for transactions, one for data links, and one for physical. The data link layer is subdivided to also include an additional layer called MAC, Media Access Control. Each of the lanes consists of two unidirectional pairs that operate at a speed of 2.5, 5, 8 or 16 Gbit / s depending on the capacity negotiated when starting the PC, while for their part the pairs of transmitting and receiving data they are separated, making the total physical connections for each lane four.

Each of the PCIe lanes is a separate connection between the processor or chipset PCI controller and the attached expansion card. Bandwidth scales linearly, so a four-lane connection will have twice the bandwidth of a two-lane connection, and so on; Regarding the physical size, since there are a number of specific connections, the size of the socket will depend on the number of these. 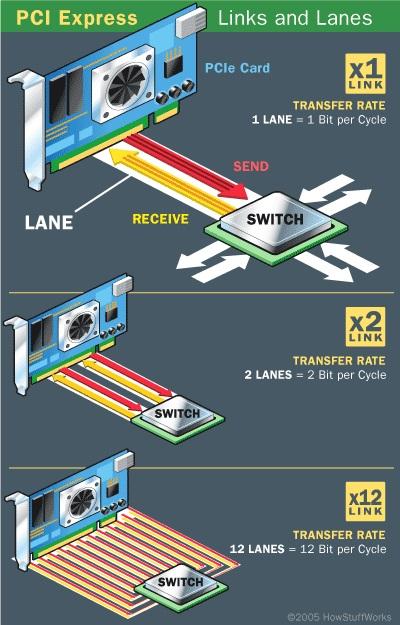 The bandwidth of the PCI bus (and others)

To complicate matters a bit more, there are different generations of the PCI-Express interface, each doubling the maximum bandwidth of the previous generation. Currently there are PCI-Express interfaces 1.0a, 1.1, 2.0, 2.1, 3.0, 3.1, 4.0 and very soon 5.0. In the following table you can find the maximum bandwidth of all of them, as well as of other older data buses such as AGP, which preceded the PCI.

Why should you care about the PCIe lanes on your motherboard?

Today, most modern motherboards have plenty of capacity to accommodate modern hardware, but until recently this was not the case. For example, there were many motherboards that had two physical PCIe x16 sockets, but when using both at the same time (for example to connect two graphics cards) they operated electrically at x8 / x8. Other motherboards, and this happens even today, have two sockets that are physically x16 but are electrically only capable of working at x16 / x8, and there are even motherboards in which when connecting an M.2 PCIe NVMe SSD, one of the physical PCIe sockets reduces its maximum bandwidth to x8. 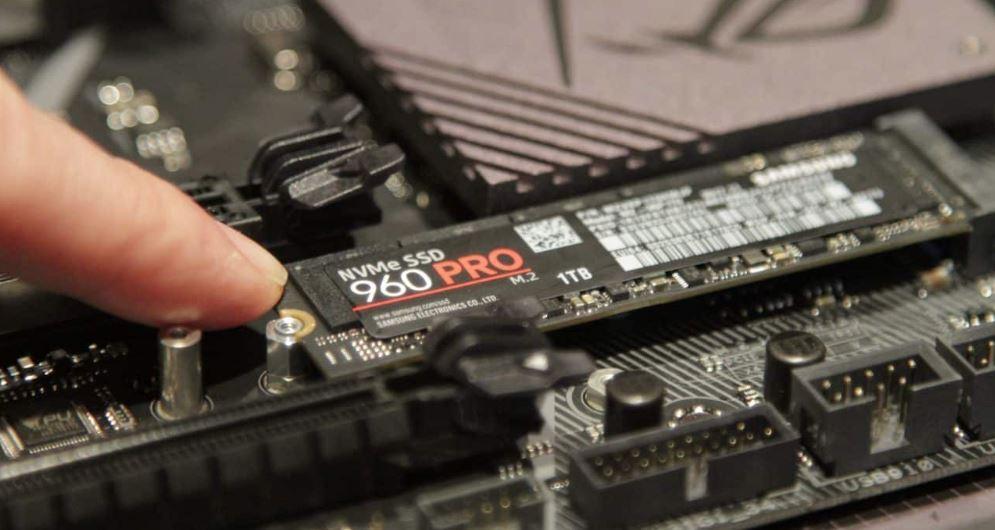 The PCIe lanes of your motherboard should matter to you, therefore, if you intend to connect several devices to it, such as several graphics cards or SSDs with PCIe interface, since some motherboards reduce the bandwidth of these physical sockets because they do not electrically have enough data links. It is something that you should look at the specifications of the motherboard and take it into account before buying it to avoid unpleasant surprises.