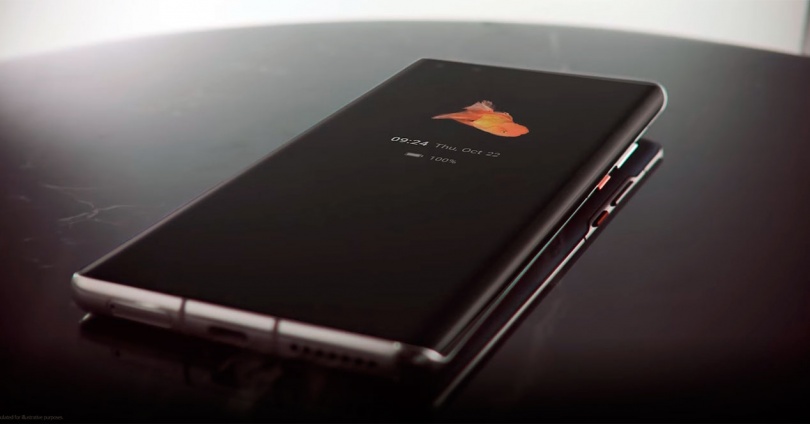 It is undoubtedly one of the events of this 2021, the arrival of HarmonyOS , Huawei‘s new operating system for the brand’s mobile phones. The sanctions have forced the Chinese firm to seek this alternative. And those who have tried it so far in China seem to be quite satisfied with the result.

There are many doubts around Huawei’s new operating system, especially since we learned that it is still an Android modified by the Chinese firm to add its HMS. But it seems the Chinese have worked deeper into the system to deliver better features.

In China they are already testing the second preliminary version of the operating system, which is leading some users to compare the performance of some phones with the new version with respect to EMUI on Android. And it seems that the changes are significant at all levels. At least that is what a blogger from the Chinese social network Weibo has assured, who has tested the performance of a Huawei Mate X2, the folding phone of the Chinese firm. This has compared the performance of the phone with HarmonyOS 2.0 against the same model with EMUI 11 . In this test he has compared the performance of two games on both systems , such as “Honor Kings” and “Peace Elite” that have been executed with the highest possible level of detail and in HDR anti aliasing mode. According to this publication, the difference in performance is notable between both versions, and not only that, but the energy consumption has been lower in the case of the model with HarmonyOS. It has also compared the performance with a Huawei Mate 40 Pro with EMUI 11 and it seems that what is the fluidity of the system and the opening of apps offers the same performance, there are no significant changes. So it seems that this improvement could be noticed more in other more specific aspects such as running games and other more demanding tasks. However, it is logical to think that if the apps that HarmonyOS runs are the same as those of Android, and are not specifically designed for HarmonyOS, even if it is also based on the Google system, the performance will be similar.

Huawei’s plans for 2021 happen because more than 300 million devices end the year with this operating system installed. Let us remember that it will not be an exclusive system for smartphones, but we will also find it on laptops, televisions, tablets and on Internet of Things devices. Since the main objective for Huawei is that these devices can communicate with each other.