Graphene is a material that has many uses , thanks to its composition of a single layer of carbon atoms arranged in a hexagonal lattice. This allows it to be very useful when creating different electronic devices such as batteries, touch screens or solar cells. However, it seems that a new use for this material has now been discovered: to help prevent discoloration of works of art.

A concern of many art galleries is to exhibit their works because they can be damaged by various factors such as sunlight or humidity.

The importance of preserving ancient art

In fact, today there are very famous paintings such as The Scream, The Bedroom or The Sunflowers That Are in Danger . The works that were painted with oils can suffer small blisters as time progresses.

These blisters were originally thought to be grains of sand trapped in the paint , but upon seeing it spread through the paint, it was discovered that they were growing damage. 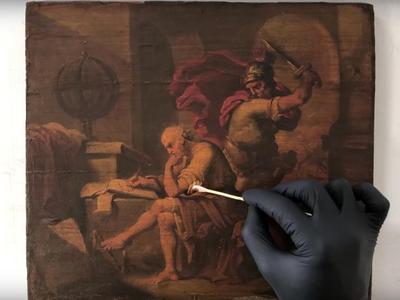 The damage was found to be metallic carboxylate soaps that arose from a chemical reaction that arises between the metal ions in the lead and zinc pigments and the fatty acids that were used during painting. About 70% of oil paintings are damaged by this.

This is why research has begun on materials that help preserve works of art, and graphene is one of them.

The versatility of graphene

It is such a thin and transparent material that it can be easily adhered and serves as a barrier against oxygen, gases and moisture. It can also repel water and absorb ultraviolet light.

Therefore, it was decided to use it to protect paint colors from photodegradation thanks to its ease of putting on and removing it on the surface compared to other materials. 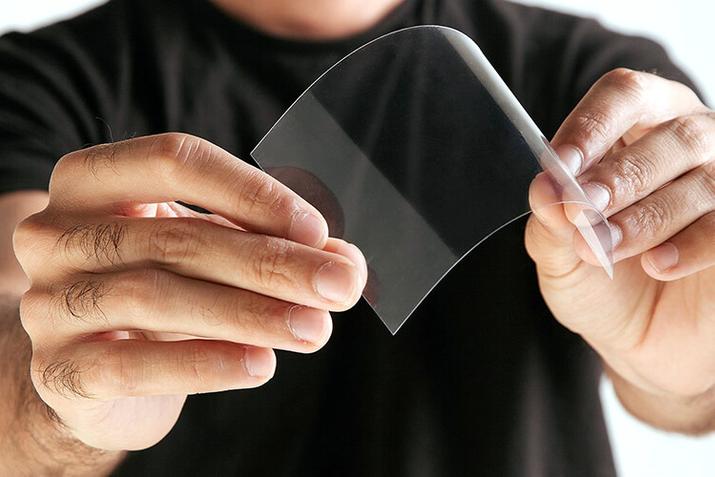 However, a problem arose : this new technique had to be tested on a current painting. The team that has worked on this method has a large team of painters, but they did not want to risk having their paintings destroyed during testing.

Finally, they got an artist to donate three of their most recent paintings after she became fascinated with the technique they were creating to preserve the works of art. His paintings were made with Indian inks on glossy paper placed on a canvas support.