When having to buy a new graphics card you have observed a common specification. The GPU Boost mode with a clock speed next to it. What is it, when is this function activated on a graphics card and what does its operation depend on? We explain it to you.

One of the biggest concerns for enthusiasts when choosing a graphics card is not only the performance of the GPU itself, but also the clock speed that it can achieve, especially in Boost mode, since this translates into higher performance. What is GPU Boost?

The concept of GPU Boost is analogous to the same concept in CPUs, so we are talking about situations in which the graphics processor increases its clock speed in order to render what we see on the screen faster. Which translates into an increase in frame rate and / or image quality. Before the advent of Boost mode, which was first seen on GeForce 600s based on their Kepler architecture, the clock speed at which a GPU ran was always the same. That was regardless of external elements like power consumption and graphics card cooling.

Boost mode is therefore the maximum that a graphics card can go to. Imagine a runner who starts to go faster to overtake, but suddenly exhausts himself from the effort and starts running at a steady speed. That’s the analogy with GPU Boost mode.

How does Boost mode work on a GPU? 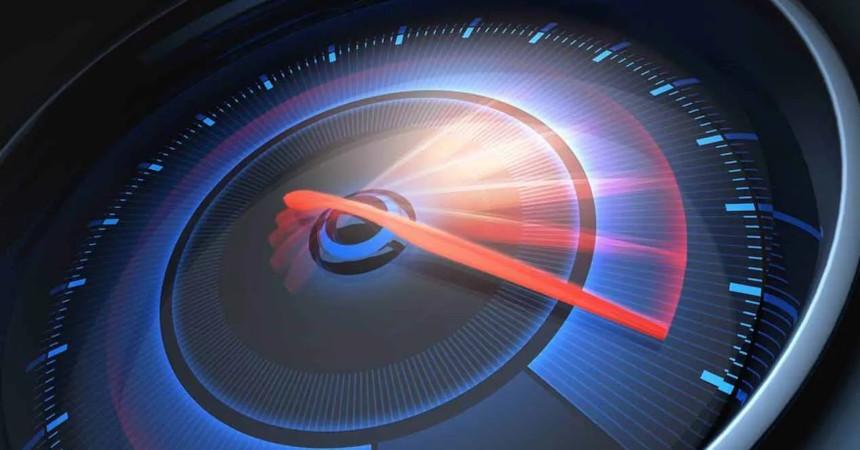 The operation of the Boost mode in a GPU is very simple, today the GPUs have inside them a large number of sensors that measure the health of the graphics card. These sensors measure the temperature of the different components, the voltage at which they are operating and the clock speed. This allows them to give complete information to the CPU of the situation of the graphics card at all times.

When the temperature and consumption leave room for improvement is when the Boost mode can be activated. Which is implemented in the form of a second clock signal on the pins that connect the GPU to the graphics PCB. When Boost mode is activated, the standard speed clock signal stops and the Boost signal turns on. When the GPU approaches temperatures and power consumption critical to its operation, it is when it reverts to the standard clock speed.

That is why the cooling systems of a GPU are very important, since they allow to maintain the boost mode for a longer time. In addition, if the GPU architecture allows it, it is possible to configure clock speeds higher than those indicated by the manufacturer, although in many cases these clock speeds are only sustainable in more advanced cooling conditions such as the use of radiators for liquid cooling. . 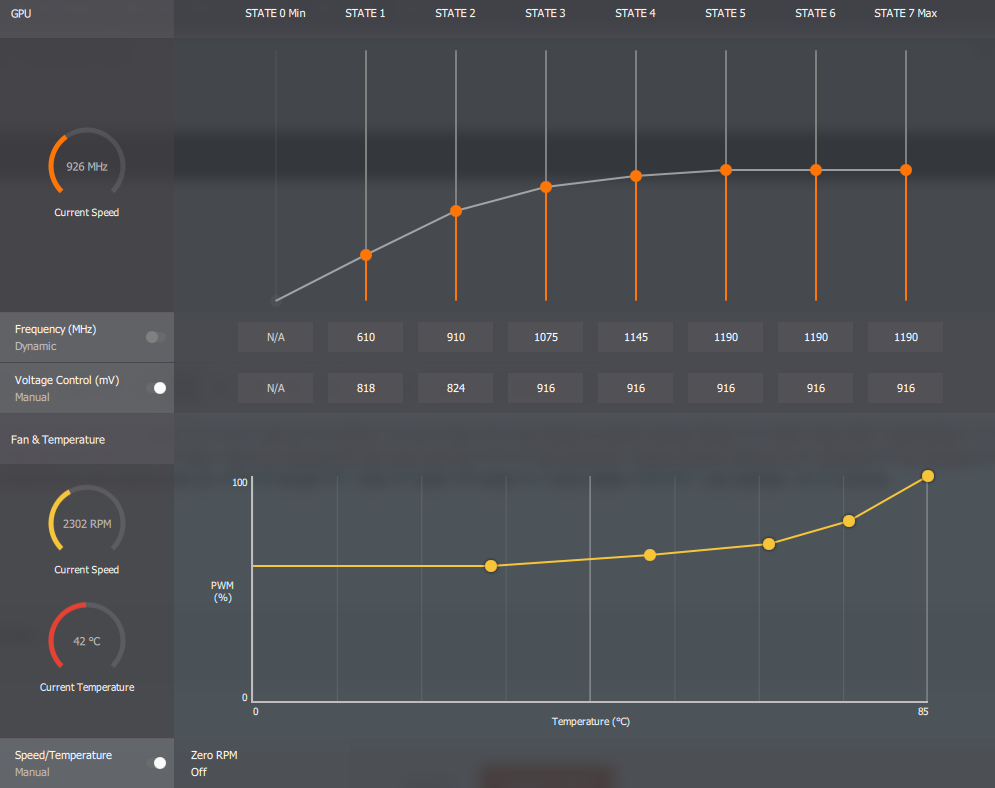 The trade-off is that the GPU’s design may not allow its clock speed in Boost at the lowest voltage. The idea is not to reach the highest Boost speed, as it does not make sense to have spikes and dips in clock speed. What is sought by lowering the voltage is to be able to reach a higher stable clock speed in a greater amount of time. Which by definition goes against the Boost concept which is based on small speed boosts.

The other game is overvolting, where the input voltage becomes higher. Keep in mind that there are graphics cards that require the use of a higher voltage to achieve higher clock speeds. Which means an increase in consumption by raising the higher clock speed and a much shorter Boost time. It is unusual for a GPU to need to turn up the voltage to reach Boost speed.

Is it possible in integrated graphics? 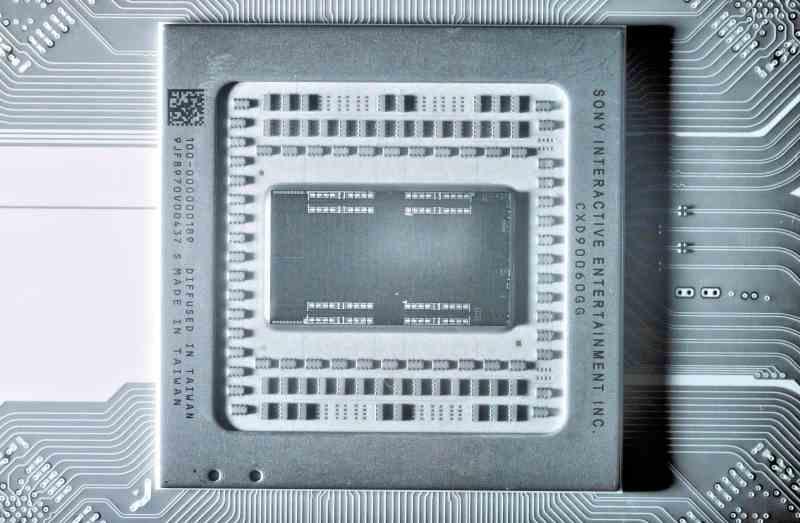 In an SoC, the Boost mode of a GPU works differently, since the GPU is not alone and is usually accompanied by a CPU. The reality is that the temperature and energy consumption of one will end up affecting the other in a zero-sum game where neither party will be able to reach the maximum clock speed without limiting that of the other.

Does that make GPU Boost impossible on an SoC? No, it does not make it impossible and we have an example in the recently launched PlayStation 5 console that can accelerate the clock speed of its GPU to beyond 2.2 GHz, a very high speed for a SoC. Which you can do thanks to the fact that a unit measures the energy consumption and the heat of the SoC at all times.