GPS is essential for today’s economy. So much so, that the European Union decided to create its own satellite network , called Galileo, so as not to depend on other powers such as the United States or China. In addition, the satellites of the United States are old and have little protection measures. Therefore, they have devised a positioning system that does not require satellites.

The US base GPS system uses 31 satellites, and they are accessible from anywhere in the world. In addition to those, then each great power has its own, as is the case with China, Russia or the European Union. In the case of China, its satellites serve so that all of Asia can use the satellite with greater precision and safety. And it is that GPS satellites are vulnerable to attacks such as jamming, spoofing or any type of interference with the signal , since when they were launched these problems did not exist. In addition, attacks of this type do not stop growing in both frequency and severity . According to a report from the London School of Economics, the loss of five days of GPS use in the UK could cost £ 5,100. In the United States, according to the National Institute of Standards and Technology, the ruling could mean $ 1 billion in losses every day, or $ 1.5 billion if it coincides with the sowing season.

The United States is currently renewing its GPS network by deploying GPS III satellites, which are more resistant to attacks from signal interference. However, the rest are still working. In the case of the EU, work is being done on a navigation system using 5G technologies.

And it is that land navigation using GPS is possible. Triangulation with antennas on the ground is something that is already used in current mobiles to help the mobile find the location faster without relying on GPS satellites. Thanks to this, we can know the location with a margin of tens of meters if there are several antennas around us.

The NextNav company also wants to have its own ground location network. The system, called TerraPoiNT, has already proven itself in early tests. This system is resistant to spoofing, jamming, and even drops of the satellite GPS system. This network demonstrated that it can provide GPS location to key infrastructures in the event of a GPS drop for 72 hours . 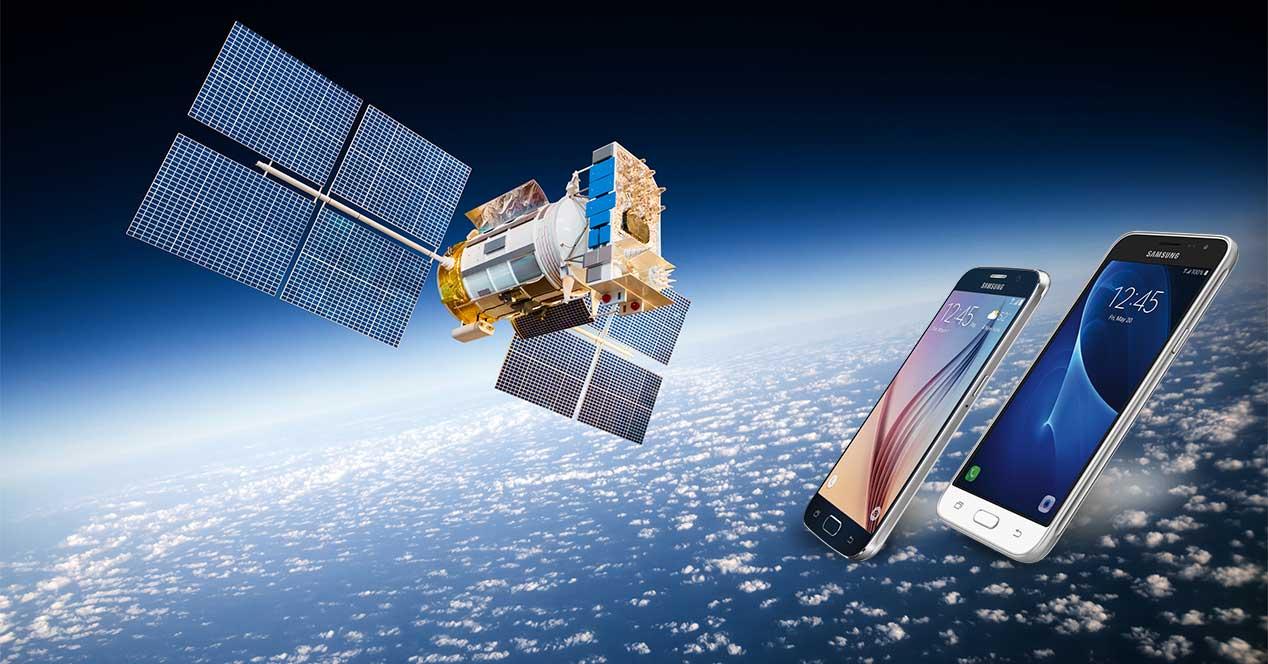 With this, the network could not only be excellent as a backup, but could also be used to improve positioning in areas such as busy roads. In addition, it can offer service even in urban areas and inside buildings, where the GPS does not reach because it does not have direct vision with the satellites. The proximity of the NextNav antennas makes the signal 100,000 times stronger than that of the GPS .

What is clear is that positioning from the ground is going to gain more and more popularity; especially as 5G is present with more antennas. The large transport routes in Spain will have 5G coverage throughout their journey over the next few years, and with it it will be possible to position a car with a very low margin of error in the event that the GPS fails for any reason.