Windows 11 is right around the corner. Next week, on Tuesday, October 5 , Microsoft will launch its new operating system a little more than six years after the launch of Windows 10. Although it will surely have some bugs and changes that we do not like, many will be those who launch to install it since the first day. And we already know which antivirus we can use to have the best protection.

AV-Comparatives has analyzed the most popular antivirus in the world in the latest build of Windows 11 available on the development channel. To do this, they did a new clean install to test each antivirus. After that, they installed the latest available database update and restarted the computer to ensure that Windows 11 identified it as antivirus by default. Requirements for a good antivirus in Windows 11

Thus, to check if an antivirus worked correctly in the new Windows operating system , the company checked eight points that everyone had to meet to appear on the list. The eight conditions are as follows:

Therefore, after conducting these tests, the antivirus that approved it are the following:

The versions of each program that appear are those used for testing, so it is to be expected that all later versions will meet the same conditions as the previous ones. 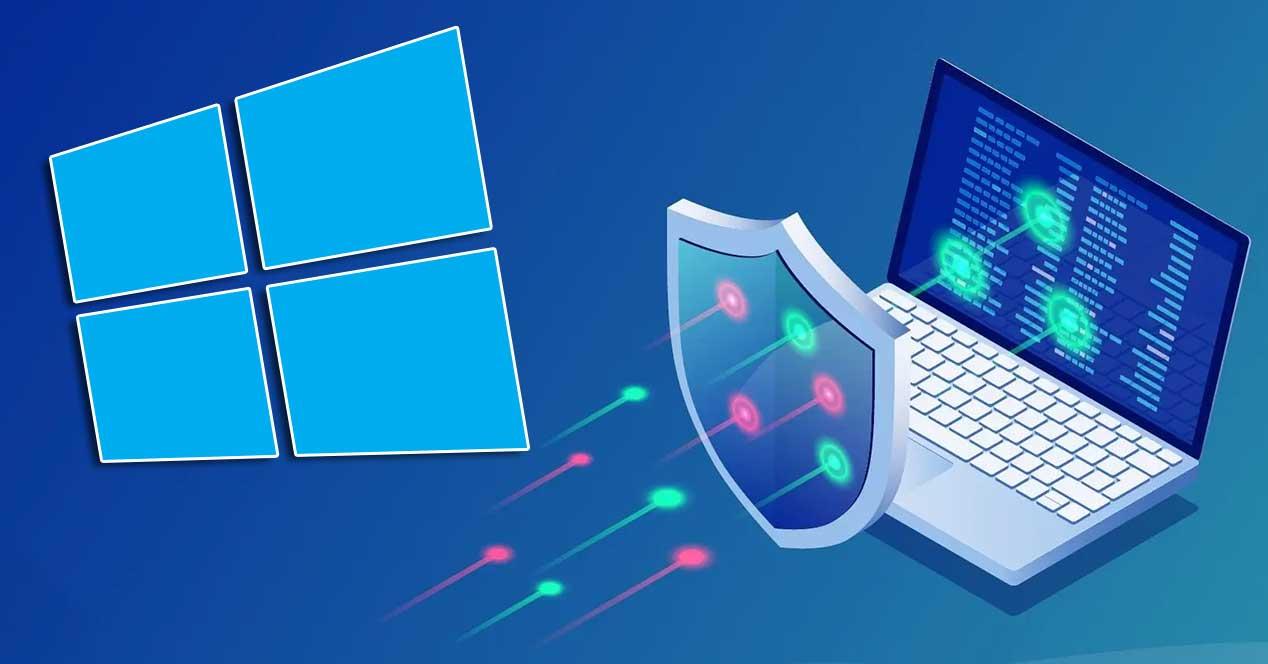 Neither of these companies has yet officially announced their support for Windows 11. Therefore, manufacturers recommend installing a trial version of their antivirus to verify that everything works correctly, although they will be monitoring possible compatibility problems with Windows 11 after launch.

Fortunately, Windows 10 and Windows 11 have many similarities internally , so programs and software designed for Windows 10 should work without problems with Windows 11 . The important thing will be to check the driver compatibility, since there we may find more problems after installing it. Therefore, it is better to wait a few months and not suffer the consequences of being an early adopter.