Google has just announced new updates to Google Maps that will no longer indicate the fastest route by default when setting a route. Earlier this year Google announced that Google Maps would be updated with a completely new route model focused on not only getting us to the destination as quickly as possible, but also optimizing the journey so that we reduce fuel consumption.

Now the important thing is not to arrive in the shortest time possible but to do so by reducing CO2 emissions into the atmosphere by taking more ecological alternatives. Vehicles that travel on the roads represent more than 75% of CO2 emissions and have become one of the largest contributors of greenhouse gases worldwide. At the moment Google Maps has allowed us to check the price of gasoline, now to face climate change it will also give us various options that will allow us to be more ecological and save on fuel. Google Maps is undoubtedly one of the free Google services that we use the most when we want to find a place, reach a specific address or as a database to save our favorite places. Starting today, it will also help us to be more respectful of the environment. Climate change is no longer a distant threat, but increasingly affects us locally and personally. You just have to watch the news: forest fires, floods, volcanic eruptions and other weather conditions that seriously endanger our health.

Now, in addition to showing us the fastest route, Google Maps will also tell us if it is the most efficient in fuel consumption. With a couple of clicks we can check the relative fuel savings and the differences between the routes to be able to choose the one that best suits our needs. Even so, if we always want to choose the fastest route, it will be enough to adjust it in the application preferences. This option will be available from today in the United States and from 2022 in Europe. With this measure, Google hopes to avoid more than a million tons of carbon emissions each year, the equivalent of taking 200,000 vehicles off the road.

Get around by bike

During the past year Google Maps recorded that the use of bicycle directions in Maps increased by up to 98% in cities around the world, showing that people are opting for two-wheeled transport. To make it easier to get around by bike, Google will soon include Lite navigation that will allow cyclists to quickly consult important details of the route without the need to have the mobile screen constantly on.

At a glance, cyclists will be able to see the progress of the trip or the update of the time they have been on the road. In addition to this feature Google also tries to suggest eco-friendly alternatives to driving, that is why they have launched information on the exchange of bicycles and scooters in more than 300 cities around the world on Android and iOS. From Google Maps we can check nearby stations where we can rent bicycles, as well as check the availability of each station in cities such as Berlin, New York or Taipei. Once our bicycle trip is over, we can also check if the station we are going to has a place to park it. 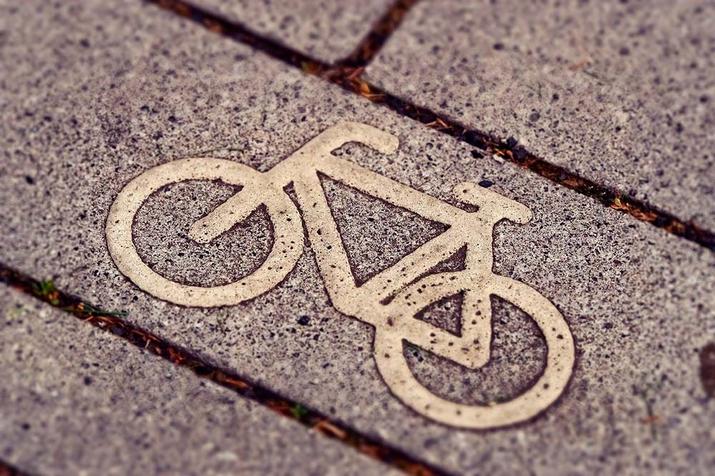 Starting today and worldwide, Google Flights will provide information on carbon emissions that will allow us to select the least polluting flights and know the emissions per seat for each flight. As for hotels, we can access information on their commitment to the environment such as reducing waste, water conservation measures or having Green Key or EarthCheck certifications.

As far as purchases are concerned, when a user searches Google for a product with high energy consumption such as an oven or a water heater, the suggestions that appear in the “Shooping” tab will allow to limit the search by indicating the most efficient and ecological options. . 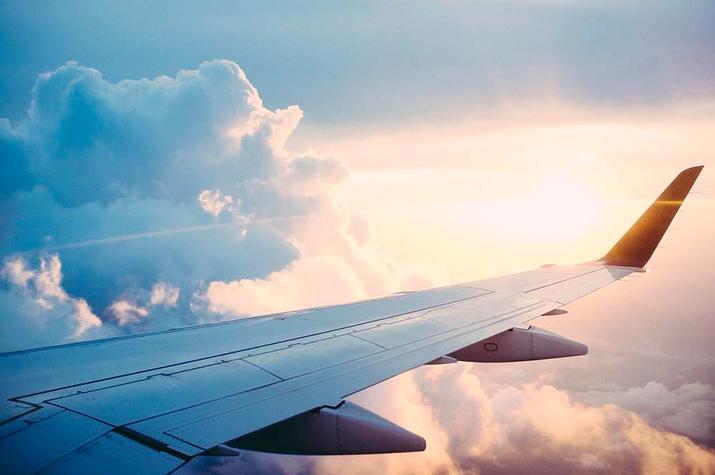 More efficient routes within the city

Parallel to all the novelties mentioned above, Google is studying how to make routes within cities more efficient. In this first phase of research, they are using artificial intelligence to improve the operation of traffic lights. The first pilot experience has been carried out in Israel where making the traffic lights work more efficiently has registered a reduction of 10-20% both in fuel consumption and in waiting time at crossings.