It will not be the first or the last time that it is discovered that the voice assistants that are integrated into our smartphones listen to us, and can even record us without our consent. That is why, in these times, privacy is one of the aspects that we try to preserve in the best way when using our telephone. However, this time it was Siri to blame for Apple having trouble with the law.

The latest to admit that its voice assistant records users’ audio even when not triggered by people was Google. Although on this occasion, it will be Apple who has generated these doubts among users, since a lawsuit has recently arrived against the American company for having recorded private conversations when, it is supposed, that it should not. Siri always listens to what you say 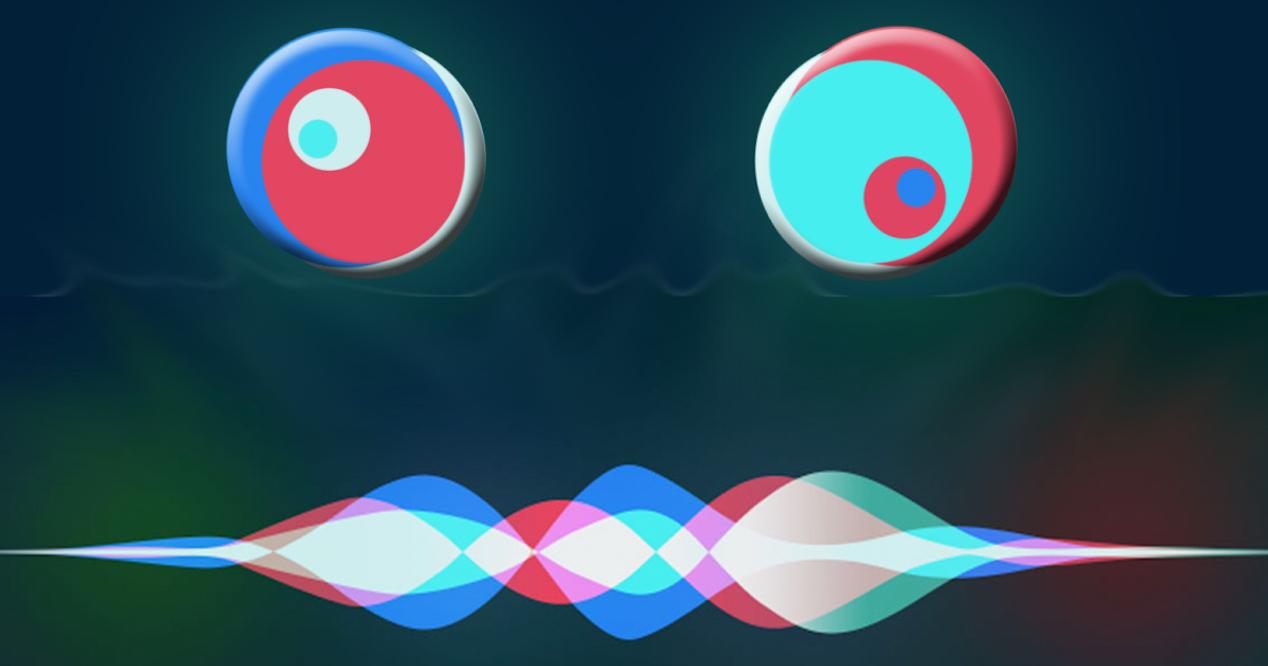 However, Judge Jeffrey White has made it clear that the plaintiffs are trying to prove that Siri regularly records the conversations of its users due to possible activations that can be given accidentally. And then Apple offers these private conversations to third parties, such as advertisers.

However, a part of the lawsuit demanding financial damages from users has been denied. But, the part of this in which they are trying to demonstrate the violation of the privacy of Apple users is still afloat. And the judge assures that plaintiffs will be able to file claims against the smartphone firm for violating the federal wiretapping law and California privacy law.

Furthermore, in 2019, the firm was also embroiled in a similar problem. At that time, The Guardian media reported that they listen to Siri audios in order to improve the performance of their assistant. Many of these conversations are even “ accidental activations ” of the voice assistant. And for this reason, it is not the only brand that faces a lawsuit for this same reason, since Google and Amazon will also have to defend each other.