The last Pixels that arrived in Spain had a novelty among their specifications, a curious tool that allows us to use it without touching the mobile. However, and although they have not reached our country, the latest Google smartphones stopped including this functionality so loved by many of its users, but also hated by others.

Not only did they not include it in the Pixel 5, but in the following models that were released it has not been found either. So many people have wondered why they stop including this tool on their mobile devices. We refer to Motion Sense , for this reason it is time to see what was the reason for stopping implementing this function on their smartphones. The no-touch feature of Google phones , also known as Motion Sense, came from the 4 and 4 XL models. However, despite the fact that it was a fresh out of the oven feature, it was discontinued overnight by the Mountain View manufacturer. 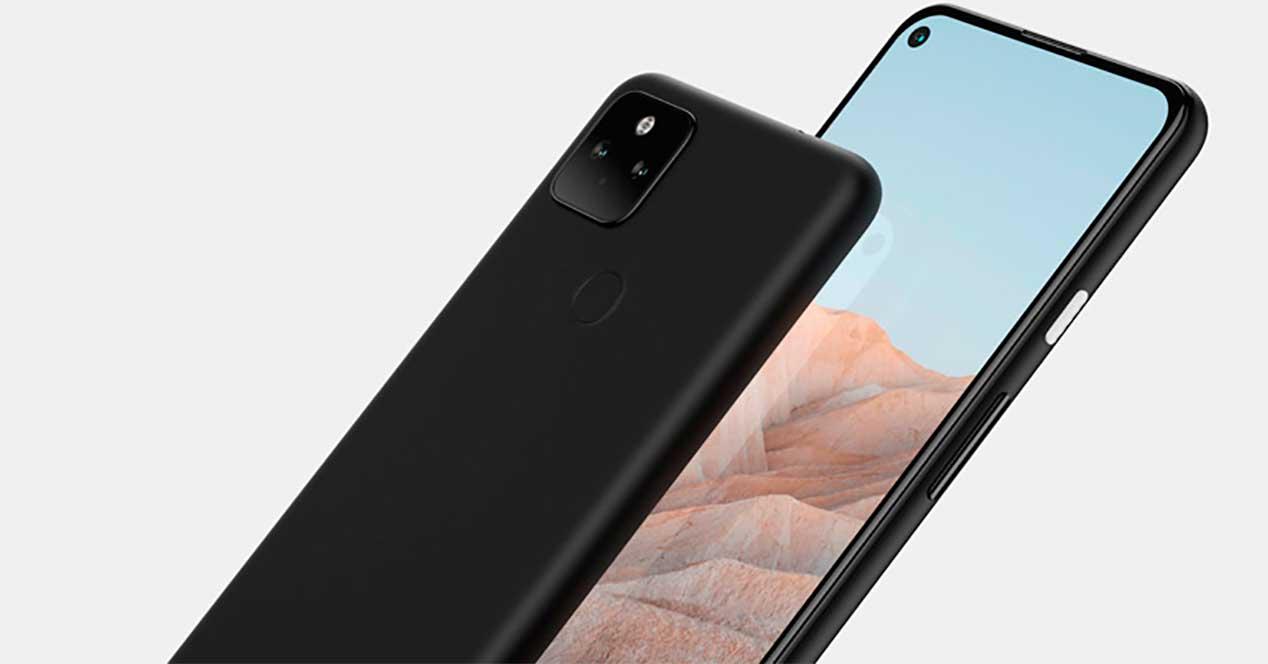 The truth is that, in the different forums, users can be found asking for the return of this gesture system for the next Google mobiles, as will be the case of the Pixel 6 and 6 Pro. However, since it was discovered that no It would be integrated into your Pixel 5. One of the great reasons why, surely, the manufacturer decided to put this technology aside was purely an economic aspect .

The fact of having to manufacture this technology for their mobile devices was not economical at all, so it was the first great barrier they had to face when it came to whether or not to continue using the Motion Sense system on their smartphones. And it was not the only one, since in many countries the use of this function was totally restricted, that is, in models 4 and 4 XL it was already disabled in some regions of the world.

That is why, both the economic reason and the simple fact that in some countries they could not use this novelty, they were no longer included in the mobile devices of the US firm. And although there are many users of a Google mobile who want to see this new functionality again, it does not look like they will include it again soon. It would even be quite a surprise if Motion Sense was implemented in the Pixel 6, since the latest information already indicated that they would not arrive with this technology.