Sound is undoubtedly one of the most important aspects of our phones, there is no doubt about that. And although it seems to us that all mobiles sound the same, it is not like that. In fact, technologies such as Dolby Atmos are to blame for making one mobile sound better than another, something related to the money they cost us?

When we go to buy a new mobile we have to make a series of checks according to our tastes and needs. If we like to listen to the contents and in general everything we do on the mobile with a good sound, it is time to pull certain standards, and Dolby Atmos is one of the most widespread. They are not necessarily more expensive

It is evident that from not having a Dolby Atmos sound to having it we must pay something. And it is that not all mobiles are compatible with this technology. And to the question of whether it is something exclusive to expensive mobiles, it must be said that no, it is not like that. And we can find phones with this technology at quite interesting prices. In fact, cheap phones like the Realme 7 5G is a mobile that has this sound, and it is a phone that initially costs less than 300 euros, so it cannot be considered an expensive phone taking into account everything we have. in the market. So it is normal to find it in better equipped mid-range mobiles, but it is not necessarily expensive, and we can really access many mobiles that after a few months have very attractive prices and do not cost too much that have Dolby Atmos. Now, you have to differentiate these phones from others that do have Dolby sound , but are even cheaper. 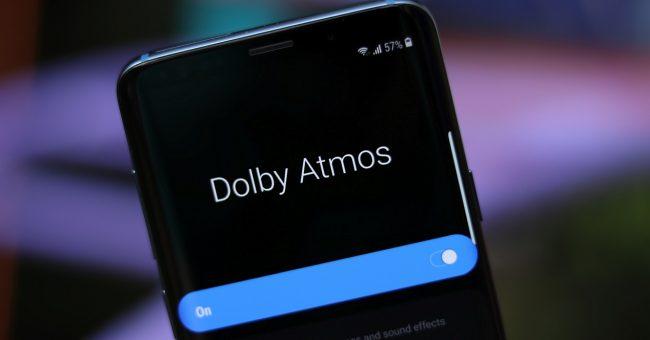 There are many other mobiles that below these ranges have Dolby Audio. This is another of the brand’s standards that also offers us great sound, but that are not as expensive as in the case of mobile phones with Dolby Atmos. And they are very different sound systems, bringing different things from each other to a phone. While Dolby Audio is characterized by having a clear, surround sound, in fact it allows up to 7.1 channels to enjoy immersive sound, as well as optimized audio so that the phone always offers us the best possible audio. 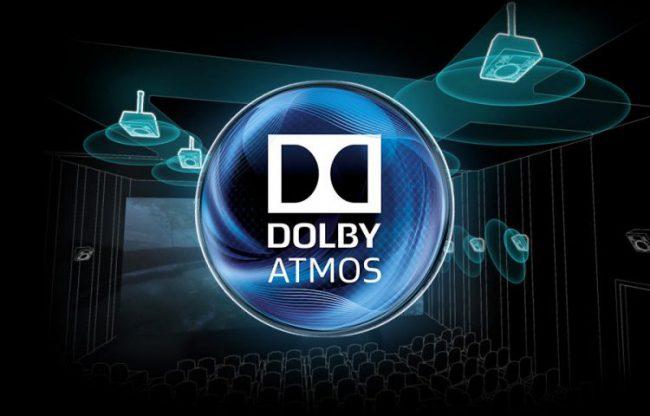 This sound can be found in many mobiles that cost less than 200 euros, making it a more affordable standard for users. Let’s remember that the main feature that Dolby Atmos offers us is that the sound moves around us, being us the center of all the action, which improves the sound of our mobile in a spectacular way. This allows for a much more immersive experience. Therefore, the conclusion is that you do not have to spend a lot of money to have Dolby Atmos , but it takes even less to enjoy Dolby Audio on your mobile.