The semiconductor market is currently experiencing real overheating, with demand skyrocketing and supply that is increasingly limited by a general shortage of components. Despite this, large manufacturers such as MediaTek prepare their most powerful processors, such as the Dimensity 2000 , of which we now know its most important details.

And is that just as we all know what will be the next processor for the high-end Android by Qualcomm, little by little we are also keeping in mind what will be its namesake from MediaTek. The Taiwanese firm is slowly but surely managing to face the Snapdragon. 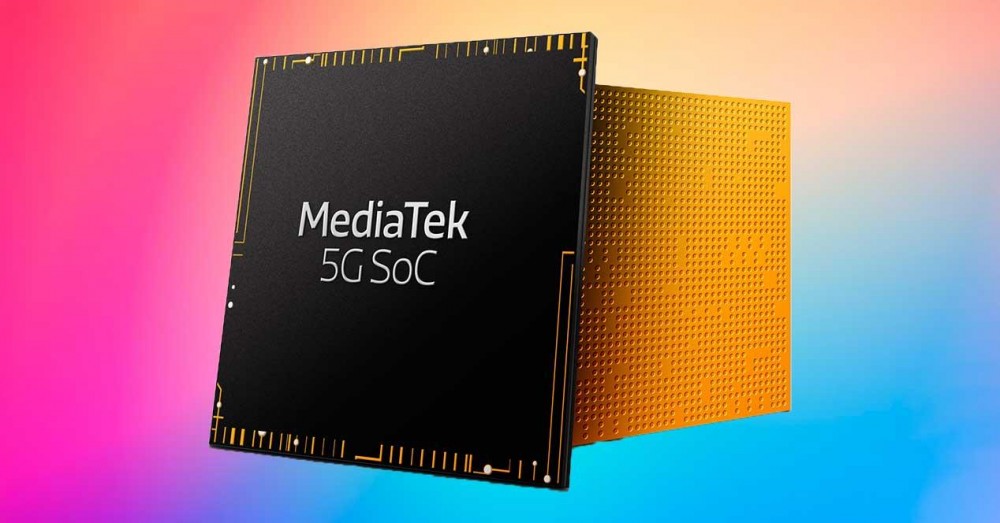 Although we have known for a long time that this will be the processor that moves some high-end mobiles of 2022, in this case a large part of its weapons have been revealed to be able to fight among others with the Snapdragon 898, which will be its main rival. The first thing to know is that this processor will pioneer TSMC’s 4nm manufacturing process , and therefore will become the first processor with this feature. One of the main leakers in China has revealed all the other features of this long-awaited processor. 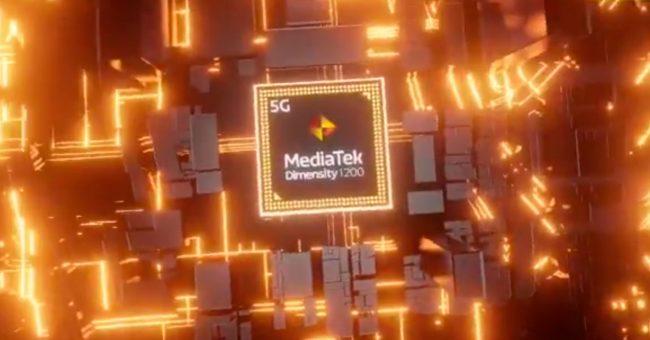 This will have an ARM Cortex-X2 main core that will work at a speed of 3.0GHz, being the successor core to those found for example in both the Snapdragon 888 and the Exynos 2100. There will also be three other ARM Cortex-A710 cores and four ARM Cortex-A510 cores. Some cores that will also be found in the Snapdragon 898 and Exynos 2200, which will be the next generations of these processors. Therefore, it will have a lot of its rivals, but it will not be exactly as powerful as these, something that is a brand of the house.

Will it overshadow its rivals?

Without a doubt, it is the question we always ask ourselves, if at last the maca processors will be able to outperform those of their rivals. In the case of this Dimensity 2000 from MediaTek, and from the information we know now, it seems that once again this processor will not hit the ceiling, and will not outperform its rivals . Because although many of its components will be the same, this new processor will stay a step below the Snapdragon 898 and Exynos 2200 in terms of performance. Although not always the performance of the processor is exclusively responsible for the power of a phone. 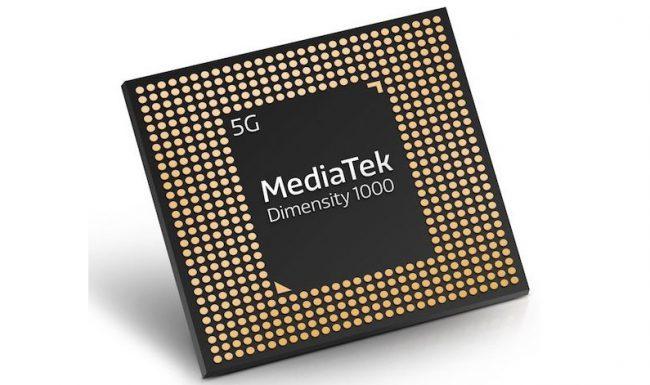 And is that even being a processor for the high range, with more performance than any SoC of the mid-range, it will lag a little behind its rivals . This is something that should not surprise us, because it is also part of the manufacturer’s own strategy. Since in this way it is almost guaranteed to be present in all those premium high-end mobiles that we now find in the market with a more adjusted price, and that therefore tend to become super sales on many occasions. Because although there are tricks to boost the performance of your mobile when you play, the processor is the most important part.