Microsoft has been working on a feature called DirectStorage for months . This feature is available on consoles like Xbox Series X, and the company is going to bring it to its operating system as well. With it, games will load almost instantaneously, establishing a more direct link between storage and graphics card memory when loading items. Everything indicated that the function was going to be exclusive to Windows 11, but it seems that Microsoft is also going to bring it to Windows 10.

Currently, using a SATA SSD or NVMe for gaming offers practically no advantage, as games are designed to load large amounts of data with few IO requests, which does not detract from the performance of drives that use a PCIe 3.0 interface or 4.0. With DirectStorage , access to the resources stored on the SSD will be done more intelligently and directly, dividing the elements into smaller chunks and with more IO requests, reducing overhead. The APIs used today are not optimized for this. With this, CPU consumption and load times are reduced. 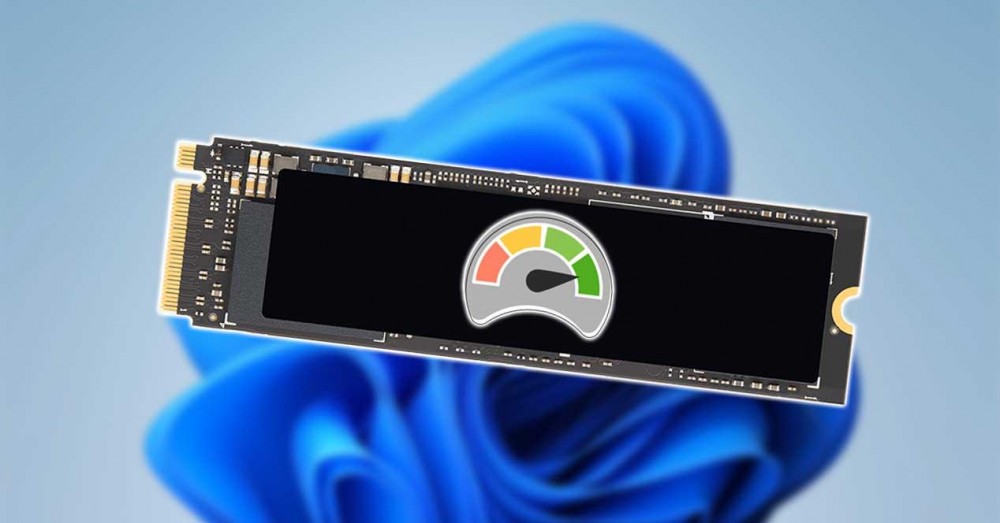 DirectStorage is also coming to Windows 10

This functionality will be compatible with both PCIe 3.0 and PCIe 4.0 drives , so any NVMe SSD can take full advantage of it. For this, Microsoft stated that it would be necessary to use Windows 11, which has been designed to integrate it natively.

However, although it is not going to take full advantage of Windows 10, Microsoft has announced that it will also be compatible with this version of the operating system, so we will find multiple improvements without even having to update. According to Microsoft, DirectStorage will be compatible with Windows 10 1909 and later, as it was from there that they introduced API support. 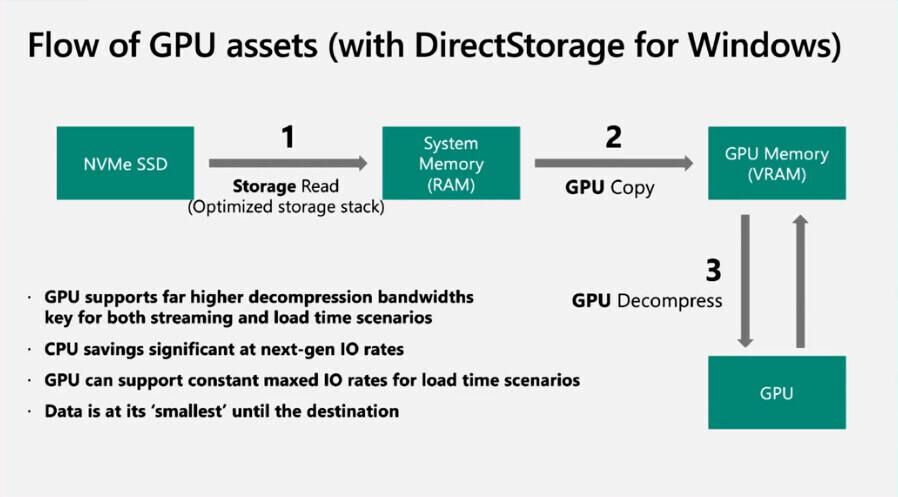 In addition, it seems that Windows 11 will arrive earlier than expected, since a leak from Intel suggests that it will be in October when the launch of Windows 11 will take place, a month ahead of what was expected, since the last updates from the end of the year had arrived in November. This shows how advanced Windows 11 is, where they are currently only polishing some aspects and introducing small new features that do not affect the general stability of the system build.

Windows 11 will also incorporate other performance improvements for computers with hybrid processors, such as Intel’s Alder Lake. At the moment it seems that for the rest of users there will be no other direct performance improvements, but the fact of being able to enjoy DirectStorage integrated from scratch is more than enough reason to upgrade to Windows 11 if you use the computer to play .

The fact of being able to partially enjoy the function in Windows 10 is positive news if you do not want to update to Windows 11 on the first day, which is usually recommended when a new Windows comes out, since it is good to leave a couple of months for it to be launch programs and drivers compatible with the new operating system. In addition, the fact that it is in Windows 10 will also encourage more developers to support it so that the same does not happen as with Windows Vista and DirectX 10, where most developers continued to create titles for DirectX 9.