Generally, when you buy an electronic device you use the power cable that comes to plug it in. However, you should know that in many devices such as UPS you can find different types of connectors, the most common being IEC and Schuko type. In this article we are going to tell you not only the differences between the different power connectors, but also all the types that you can find.

It must be said that, as we will explain below, even if a cable comes with an electrical device in its box, it does not necessarily have to be the best for it. You will see that on both ends of the cable we have on one side the “plug” that we all know, but on the other … things change. You may not know the name, but surely you have used it. The Schuko type connector is so called by its German name ” Schutzkontakt “, which means “protective contact”. Its design is defined by the CEE 7/4 standard as type F , and it is the usual “plug” that we use for our electrical devices, whatever they may be. 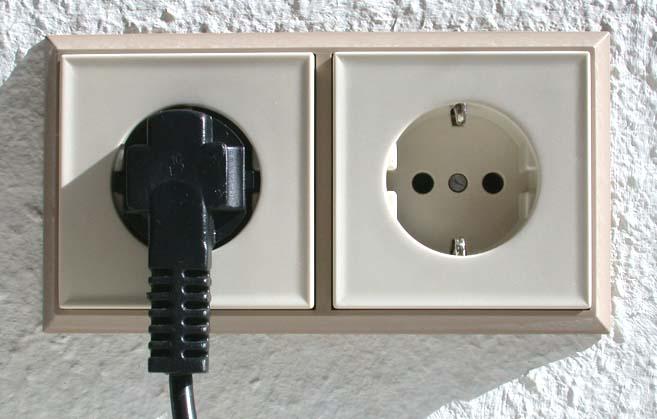 Apart from this standard F-type connector, there is a variant that we could call “hybrid” known as E + F or CEE 7/7, developed to respect the polarity differences between the French and German electrical standards. weather. It has some grounding clips on the sides, just like the one we all know, but it adds a female contact in the center for this same effect (and thus adapts to the type of French plug). Thus, they can be used in both countries without problem. These connectors are the ones we usually find at the other end of power cables, and refer to a set of no less than 13 types of connectors included in the IEC 60320 specification. These 13 types differ, in essence, in the intensity of current they are capable of withstanding, but obviously they also have physical differences. You will see that the connectors go in pairs, because they refer to the male and female of each type: 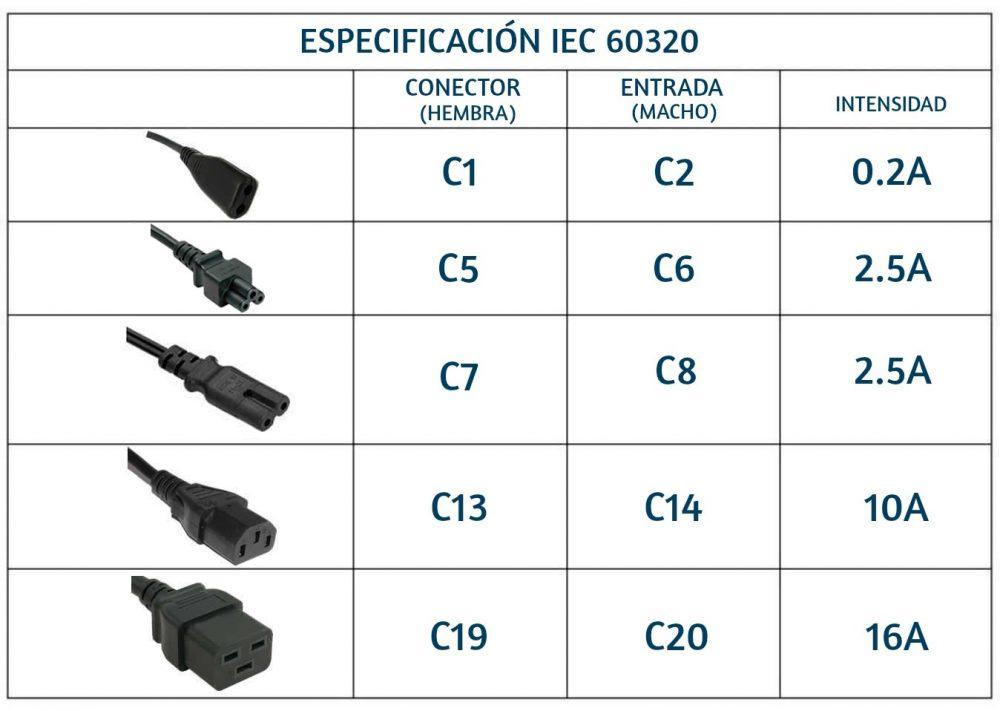 Examples and why it matters

Ok, you already know the different types of schuko and IEC connectors that you can find and what current intensity each of them supports, and now you will say that it does not matter, because when you buy a device it always comes with a cable. The reality is different, because for example you can buy a UPS that already comes with its Schuko connector and its standard IEC C14 cable, but of course, what about the connectors of the UPS itself? You just have to go to Amazon and look for a UPS to check it. For sample, a button:

The difference, physically, is also evident: 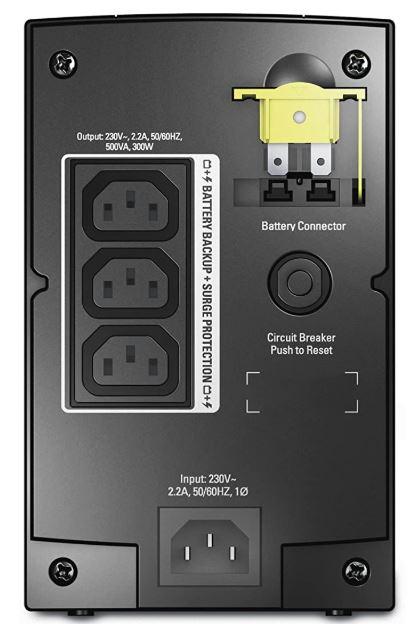 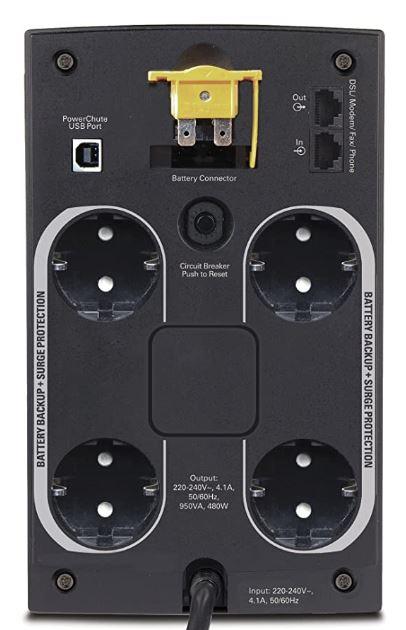 In the images above you can see in the first one a UPS that has IEC C13 jacks (female), and you would need an adapter to be able to plug in your devices. In the second, a UPS with normal Schuko sockets, where you could connect your devices naturally, with its own power cable.