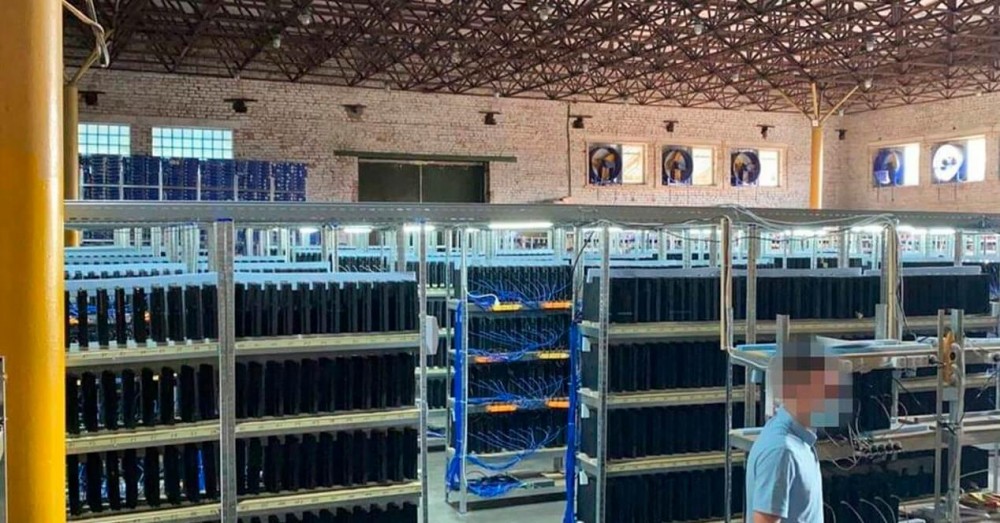 The Sony PlayStation 4 console is one of the best-selling in history. There are millions and millions of players who have used it and who still use it to play many video games today. However, what no one was counting on is that a Ukrainian network would use almost 4,000 of these consoles to perform cryptocurrency mining.

Anyone can buy cryptocurrencies. This form of electronic money can get you to make or lose thousands of euros in a few days, or even hours. This technology is used by many mafia organizations to scam innocent people who are not very aware of the topic of cryptocurrencies, since the amounts of money that can be obtained with them through deception is incredibly large.

And it is that last week the Ukrainian security forces closed in the country a cryptocurrency mining network, where almost 4,000 PlayStation 4 consoles were found in addition to other components of the latest range and great power computers. The high number of PS4s used is due to the fact that it was easier to perform mining operations thanks to its hardware system. 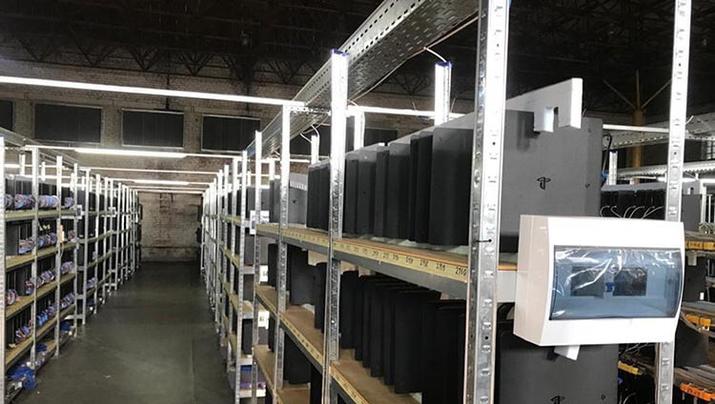 In fact, the version that the scammers used was the new version that came out of the console five years ago, since it has better components than its first version. Therefore, the newer version offers better performance.

Most likely, this organization decided to use these consoles not because of how effective and fast they could be, but because of how easy they are to obtain , as well as cheaper than other types of hardware. Furthermore, they also didn’t have to worry about all the electricity they used to carry out the operations, as they also took care of stealing the city light.

This is how the place was organized

To carry out this operation, the group had to find a large place to store all these elements, since not just any place can fit so many consoles among other elements such as computers, GPUs or SSDs. 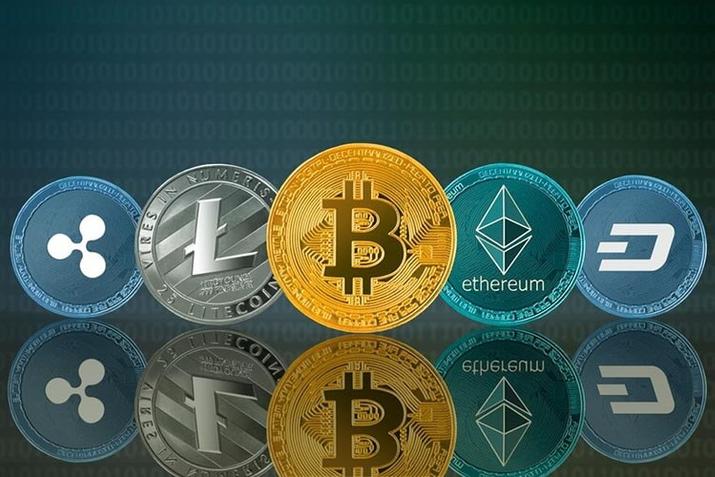 In addition, they also had to have a good ventilation system, since so many electronic devices running at the same time in a closed space produce high temperatures. In fact, it is known that the PS4 consoles also made a lot of noise and heated up quite quickly.

It is the first time that the Sony console is used for operations of this style, since they are other types of elements that are usually used to do this type of mining with cryptocurrencies.