3D printing has been a revolution in many ways. Many areas use this technology to build many structures in a short time, thus saving time and money.

The University of Texas has developed a 3D printed material that has the function of helping in homes for the tasks of giving more heat or colder inside the house. This type of material is called PCM.

This technology has already been used previously in glasses to keep drinks at a high temperature or in blankets in which the temperature can be chosen depending on the preferences of the user. Also in cold rooms that with the temperature control avoid the appearance of large accumulations of ice.

New system that changes the temperature

This 3D printed system will have the ability to change phase as the temperature changes. That is, the material becomes a liquid state when you want to cool the house, but when you want to give it heat, it returns to its initial state.

However, this technology was very expensive and ineffective as it is very sophisticated. To improve this, the researchers have implemented this PCM material with elements used in the construction sector and thus managed to create a material that, according to needs, can change its state.

Therefore, what is obtained in the end is a new material that is used to build buildings and that also contains this material inside it that helps to change the temperature inside.

Because this is a soft material, this allows it to be printed using a 3D printer, which facilitates the production process, in addition to making it cheaper and speeding up all the work, saving time. In addition, this technology could be implemented both in new houses and in homes that are already built.

The experiments, a total success

Researchers have conducted several experiments in a house that they have used as a test, and the results have been a complete success. It was experimented using this material in a hollow place and it was found that there the temperature was about 50% colder than in the rest of the place. 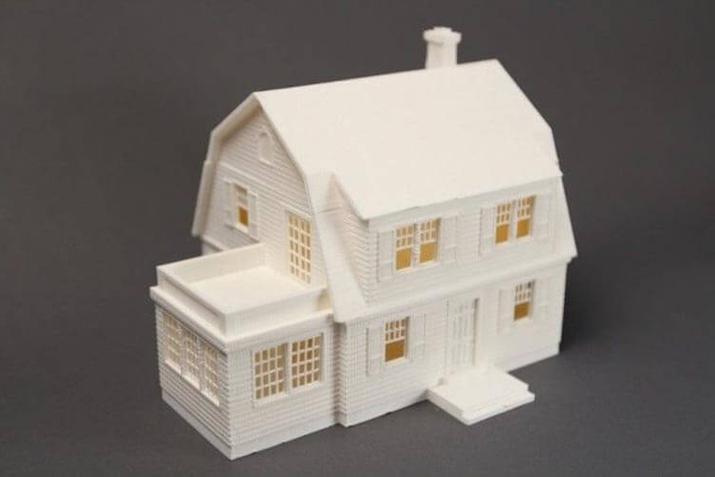 This would also be an alternative to the classic radiators and air conditioners that exist in many homes around the world, since PCM materials are much cheaper than these systems that are much more expensive.

Therefore, this technology has great potential and can be of help in many homes since it could control the temperature, lowering costs and saving energy use.