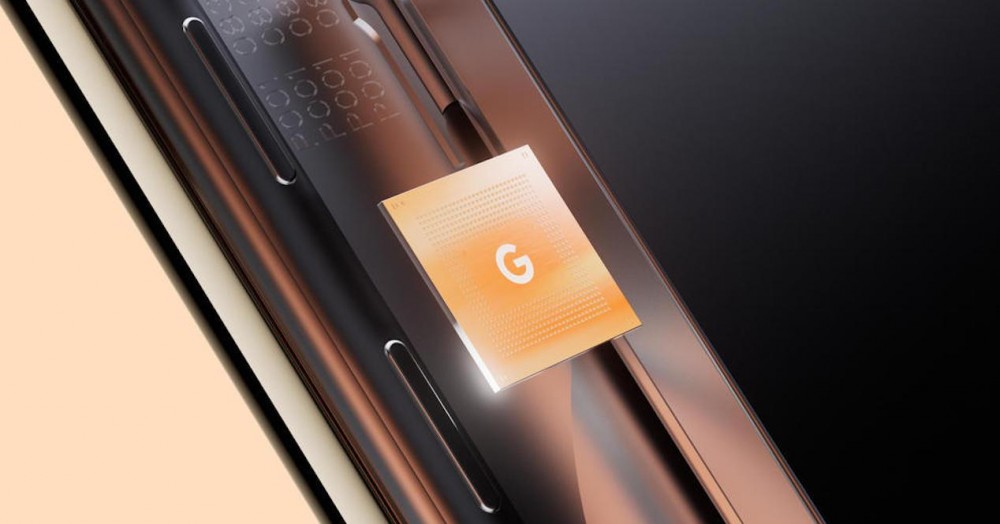 One of the few features that Google has advanced from the next Pixel 6 is its processor. For quite some time it has been rumored that the firm would use a homegrown processor to power these new phones but, it seems, that they are as “own” as we might think.

On paper we would be facing the first Google devices to use an internal processor manufactured by the brand’s experts, the so-called Google Tensor . It is a custom processor, similar to the Apple A14 Bionic whose main virtue would be to grant unparalleled power to these phones as well as exclusive software capabilities (such as compatibility with GCam). 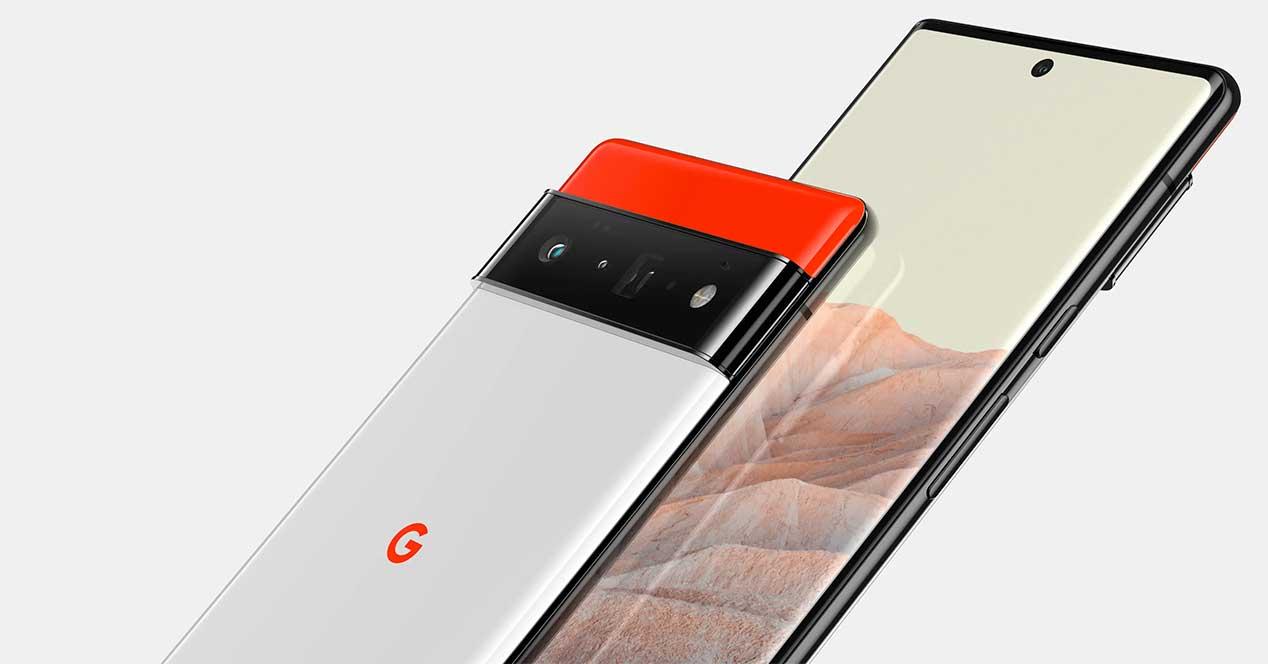 Is it a processor that we already knew?

The latest news about this chipset details that it could actually be a renowned Samsung Exynos processor. As many of you will know, Samsung is not only a brand that is dedicated to selling technological products but is also a specialist in creating components for all types of devices, such as screens and, yes, the famous Exynos processors present in almost all their phones, and some from another brand.

Right now the firm is pending to present the Exynos 2200 that would give life to the top of the range of the brand for next year and, curiously, and as with Google Tensor, its code name in this development phase is Whitechapel.

This has led many media, such as Galaxyclub , to say that the new Google Pixel 6 processor is nothing more than a renowned Exynos 2200 processor , which would have an AMD RDNA2 GPU. So the Google Tensor could also come with the RDNA2 GPU, one of the most powerful graphics chips ever made for a smartphone. 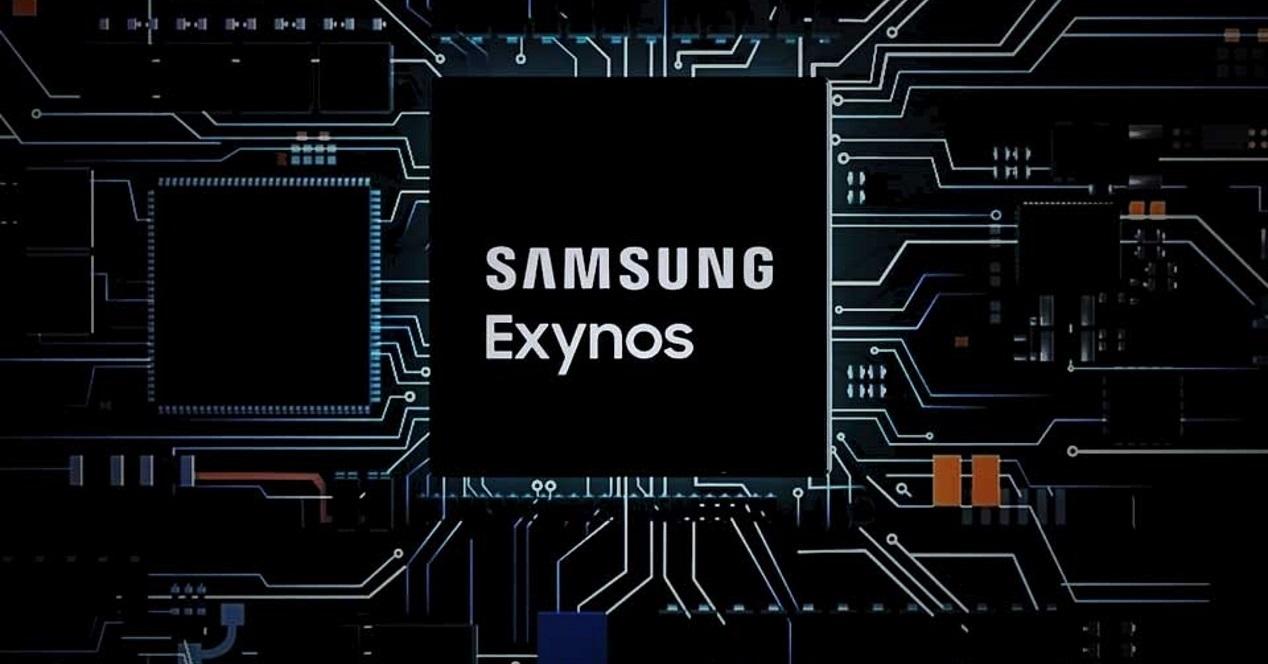 Recall that in the past Google and Samsung have already joined efforts for other purposes such as the development of WearOS.

As Google confirmed last week, the Tensor processor has the best possible security, as it uses a Titan M2 security core. Furthermore, the processor is also said to have next-gen AI tools and better machine learning to enhance the camera capabilities on the Pixel 6 series. Regarding performance, in the absence of carrying out the relevant tests after the launch of the mobile, a power similar to that of the great top of the range of the moment is expected, the Apple A14 Bionic and the Snapdragon 888+ .