One of the news that has caused the most confusion among users is the arrival of the Huawei Nova 8 in Russia with EMUI 12 . A layer of customization that seemed to be forgotten after the introduction of HarmonyOS 2, but to everyone’s surprise it is still very much alive.

In China the updates for HarmonyOS are already working on a large scale and millions of devices are updated. Meanwhile outside the Asian country things change a lot. This had us with the fly behind the ear for a long time, as EMUI 12 had already been seen previously on the manufacturer’s website. A decision that leaves us with serious doubts about what will happen to our Huawei phones.

From the moment it became known about the existence of the Huawei Nova 8 with EMUI 12, we considered great scenarios, although at least one thing we already have for sure: EMUI 12 is nothing more than the aesthetics of HarmonyOS 2.0 . The first users to enjoy this Huawei terminal have shared images of the smartphone on social networks and comparing it with what we have seen from HarmonyOS, we can say without fear that it is the same at a glance. 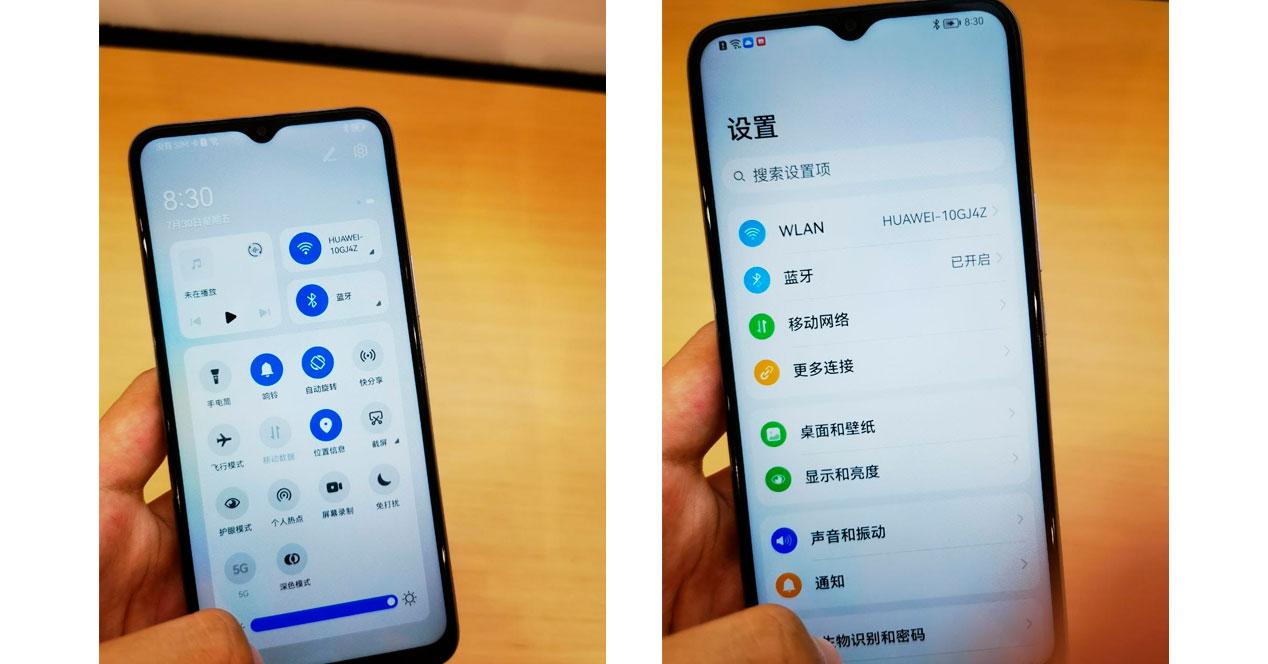 Inside, the software may vary and even the possibilities will be different, but what is certain is that for the user there will not be many differences when using a mobile with HarmonyOS or EMUI 12. The changes with respect to EMUI 11 therefore they will go in the line of design, as already announced in HarmonyOS.

Where does this leave HarmonyOS 2?

There are many possible scenarios about what will happen after the arrival of EMUI 12 and we cannot help but think that HarmonyOS 2.0 could be relegated to the Asian market . This has no official confirmation and even Huawei itself would be contradicting itself after stating that it would reach the whole world, but perhaps they have reconsidered and the ideas have been modified. 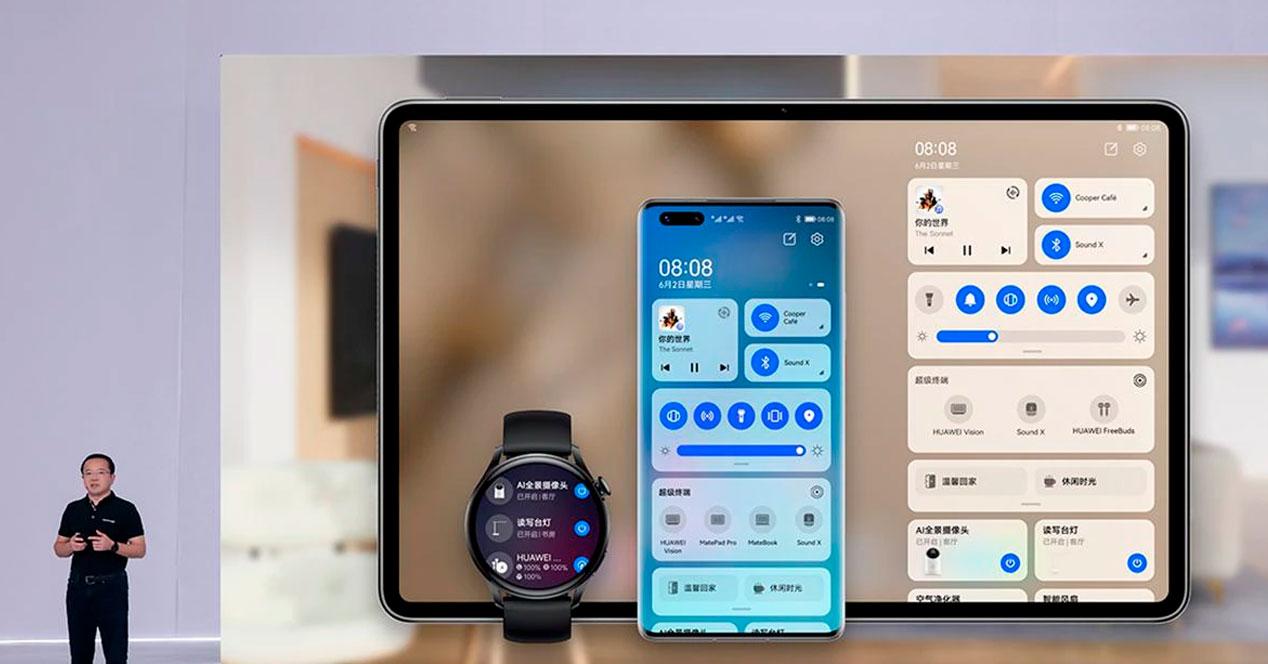 Meanwhile in Spain, Europe and countries outside of Asia will continue to coexist with the name of EMUI 12, although really aesthetically I have already seen that it does not change as much as we thought. We do not know if this was due to problems with HarmonyOS to make it a true operating system before leaving China or pure marketing to continue to have options in the rest of the world.

Will my mobile have EMUI 12? And Google apps?

Taking into account that this new customization layer works on Android 11 , there is no doubt that there are many options for EMUI 12 to reach the Huawei P40, Huawei P30 and many other models found in Spain. That would mean that HarmonyOS has to wait or we can never enjoy it. 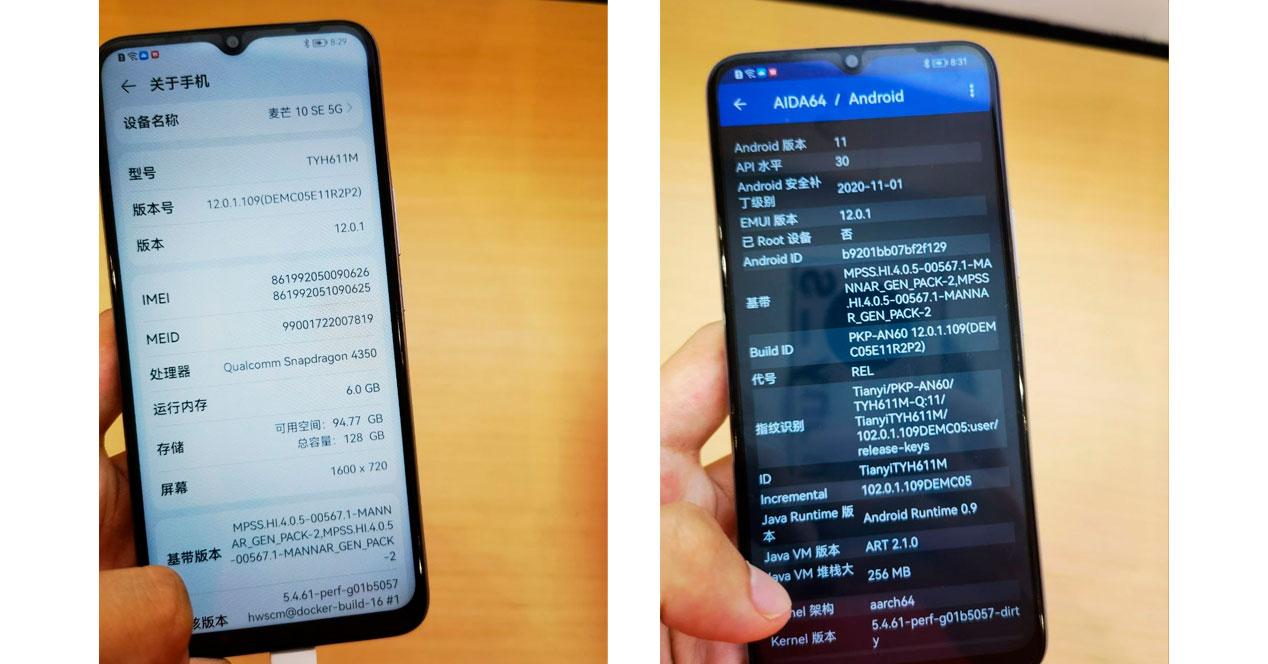 Another question is based on what will happen if EMUI 12 ends up being a reality on smartphones that have Google apps. The terminals were certified with GMS and nothing would have to happen, but now that EMUI 12 has been developed with the US veto in place, we could see unwanted surprises for many. Only time and patience will tell us what Huawei ends up doing.