Normally when we take a picture with our Android mobile device, the smartphone camera usually emits a sound . However, the one that emits is usually similar in most of the telephones. For this reason, it is always easy to recognize in most cases.

In addition, it is a good way to know that we have taken an image with the terminal, since, on occasions, it can happen that we have opened the camera by accident and we are taking pictures without wanting to. But, there are also users who do not like this sound at all. That is why we are going to explain how you can easily configure it on your mobile device. 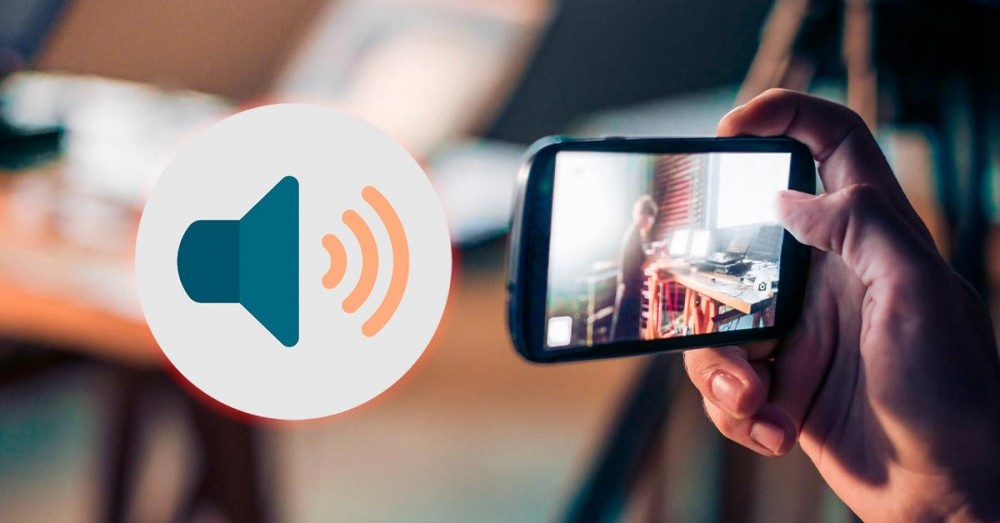 There is even the possibility of eliminating the sound or even changing it so that the phone’s camera does not have it or has another when we go to take a shot. For this, there are usually a series of ways so that we can configure it to our style.

Can I change the sound when taking a photo?

The truth is that not all smartphone firms allow us to configure this audio that our Android mobile device produces when taking an image. So, for the most part, we will only find the possibility of completely removing it from our smartphone or, in the worst case, lower the audio so that it does not sound again every time we take a snapshot.

For this reason, in layers of customization such as One UI, EMUI, OxygenOS or the case of Google Pixel, among others, they will only allow us to activate or deactivate the shutter sound of the camera of our Android device. However, we do find an example of our own software that will allow us to configure the sound with different possibilities: Xiaomi MIUI.

Starting with MIUI 12, one of the latest versions of Xiaomi’s layer, it arrived loaded with news that significantly improve the experience of using your mobile devices. And it is that, among them, we find novelties that were focused on the customization of the camera application. Leaving aside the possibility of even changing the accent color of its interface, the most important thing is that we can modify the sound that sounds when you take an image. 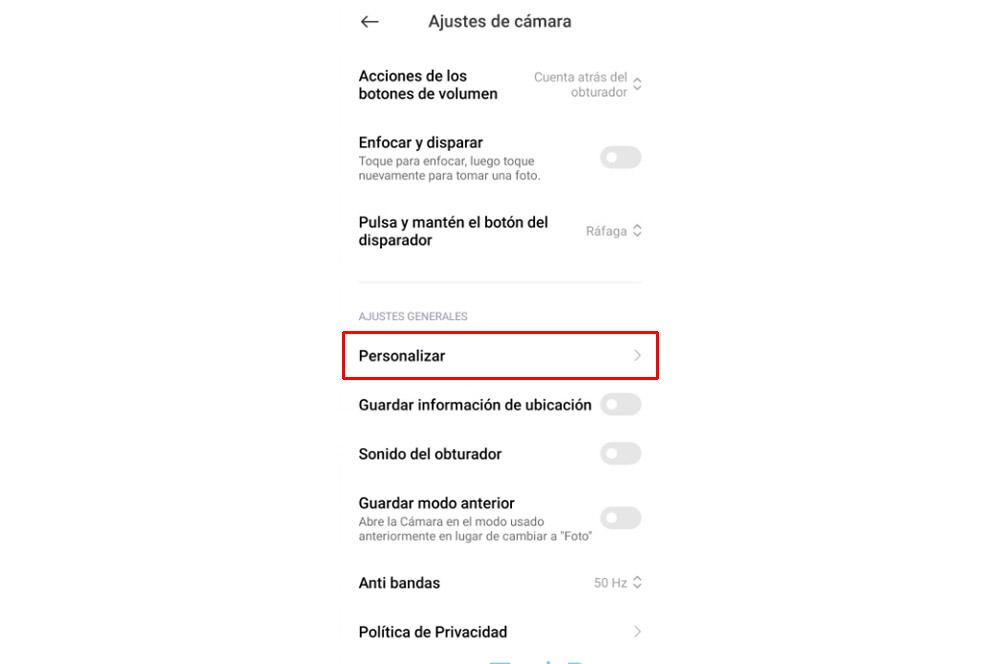 Thanks to this functionality that came from that version of the Xiaomi customization layer, there is the possibility that we can choose between the default tones, modern, retro and film. For this reason, if you have a smartphone from the Asian firm that has at least MIUI 12, this is what you will have to do to be able to change the sound of your smartphone’s camera:

Remove the sound from the camera

As we told you at the beginning, some Android smartphones will have by themselves the possibility of silencing the camera directly, without having to directly use a third-party application. However, this is something that will depend not only on the model and version of the operating system that we have, but also on the personalization layer itself.

For this reason, it is good to check that our mobile device has this setting among its options, since it is the easiest of all that can be used to eliminate this noise every time we take a snapshot with the phone.

To do this, the first thing we will have to do is go to the camera settings of our mobile device. Once we are inside, we will have to look for an adjustment between its settings called Silence or Silence shutter, which are usually the names given to these functionalities on phones with the Google operating system. Therefore, when activating this option, when using the camera to take photos, the shutter sound will not be emitted no matter how much the mobile has the volume of its audios turned up to the maximum.

In the event that your smartphone does not offer you the possibility to silence it directly, don’t worry, because there is another little trick that will lead us to silence the phone. Although this is something that works on many Android smartphones, it may not offer you in your case, and that is why we will see one last possibility later.

For this, we will have to go on to silence the mobile device, or put it only in vibration mode , since it is something that also works in some phone companies. In this way, when images are taken with the mobile, the camera will not emit any type of noise. But, unfortunately, it is a functionality that, as happened in the example case, does not work on all phones. So it is always a good idea to check it before, because if it works, it is a very simple alternative to be able to remove the noise.

Do you have your Android mobile rooted?

One of the other possibilities that will not be available to all users will be the fact of eliminating the file that emits the noise of the camera every time we take a snapshot. But how is this possible? This method will only be possible for those people who have come to root their Android phones . This means that we will need to have administrator permissions. 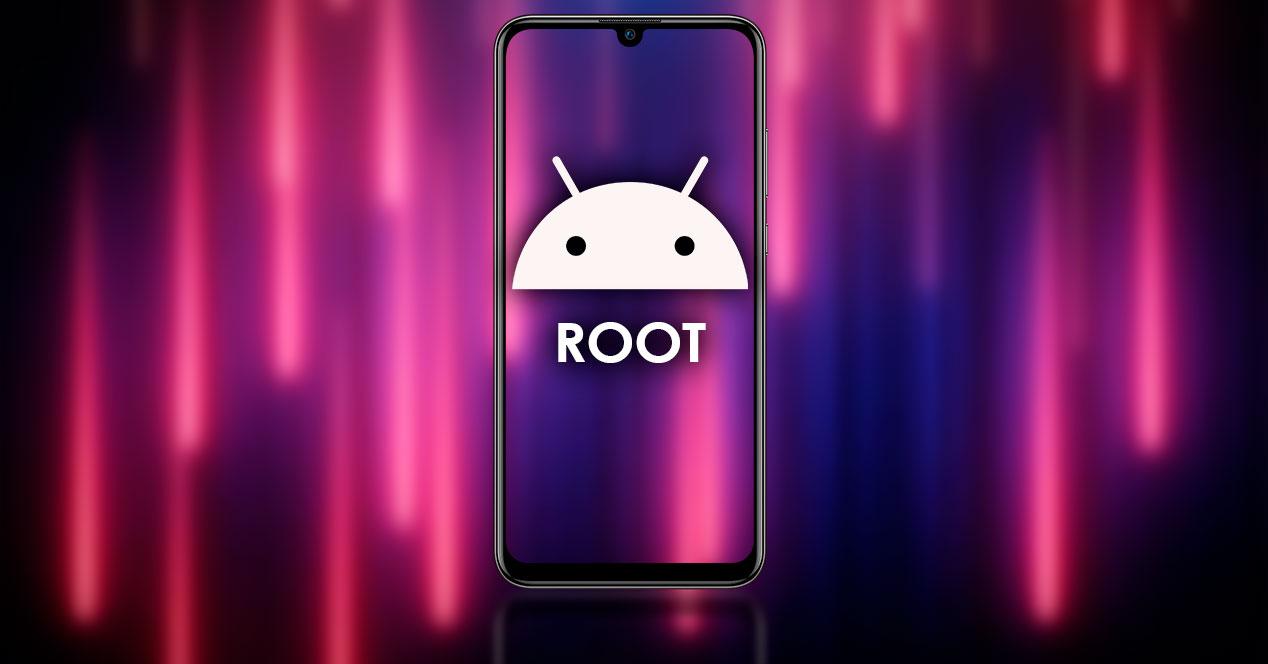 If this is the case in your case, we will have to search for the file according to our mobile device, as well as the fact of having a file explorer and tools such as ADB so that we can eliminate this audio from the photo tool of our Android smartphone.

And, generally, the document will be found in the following section: system> media> audio> ui> camera_ click or Shutter_01.ogg. Of course, before deleting it, we recommend making a backup copy in case at any other time you want to recover this sound.