Just a few weeks ago Apple presented the new iPhone 13 Pro , its new high-end phones that came with many new features compared to the previous generation, also in the camera. Although this does not have a macro sensor, it can take photographs of this type, and it is not essential. Apple certainly has not invented the wheel with this aspect of its phones, in fact it is something recurrent in many other Android phones, especially when it comes to saving costs and avoiding the presence of unnecessary components.

So how do you get the macro effect?

Well, as we say, it is not the first mobile on the market that can take macro photos without the need for a macro sensor. This is something that has more or less spread to many high-end mobiles that have a common aspect to each other, they do not have a macro sensor, but they do have a wide angle and telephoto . This is the key that allows users of the new top of the Apple range, the iPhone 13 Pro and other phones to take macro photos without using a specific sensor for it. Normally when you have a macro sensor, for example in many mid- and low-end mobiles, the sensor has characteristics that make it specific for taking photos at just 3 or 4 centimeters.

These sensors are actually small telephoto lenses that in most cases have resolutions of 2 megapixels and that adapt both the focal length and the focal length to obtain the best results. And this paragraph has given us the answer as to why one of these sensors is not necessary in an iPhone 13 Pro. 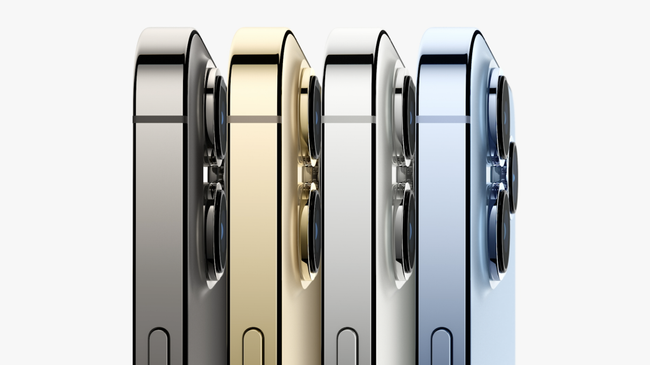 Because these phones have a 12 megapixel telephoto and wide-angle sensor , which is much better than any of those macro sensors that we see in the market, and it can work as one of them, exactly the same. Best of all, this sensor can take much better macro photos than the vast majority of mobiles that have a specific macro sensor, as it has a better aperture and resolution.

It is evident that the telephoto sensor of the iPhone 13 Pro is one of the best that we can find on the market today, which guarantees an image quality much higher than that of the so-called macro sensors that are much smaller. Basically when we activate the macro mode on the iPhone 13 Pro , the ultra wide angle camera is being used, now with more quality, to be able to take those macro photos with quality. This is extensive to many mobiles on the market. 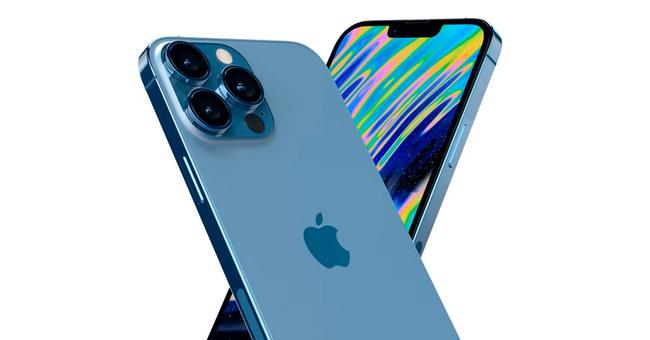 And it is that especially in the high ranges, it is not worth adding a macro sensor when with the rest of the existing ones, especially with the ultra wide angle and to a lesser extent with the telephoto, much better macro photos are obtained. It is not a matter of accumulating as many sensors as possible, as we have seen even in cheaper mobiles with five sensors, but above all that these offer the utility that we demand in them. In the end, these phones, although the iPhone are not exempt from photographic problems, they offer one of the best configurations on the market at the photography level.