With the huge offer on the market today, it is often difficult to find a mechanical gaming keyboard that suits our needs and budget. On this side, both Corsair and Razer are two famous manufacturers of gaming peripherals, so today we are going to make a technical comparison between their most iconic gaming keyboards, the Corsair K70 vs Razer BlackWidow to see which of the two is more worth buying.

It is worth mentioning the fact that, being the most iconic models of both manufacturers, there are numerous variants of them, so what we are going to compare here are the general product lines. Then, within the available options, each user will choose the one that best suits them by price and characteristics, of course. And, speaking of prices, the Razer keyboard is slightly more expensive than the Corsair versions, at least if we go to the top of the range options. Here are a couple of examples: To start we find a fundamental difference between these two keyboards, and that is that Corsair has been a partner of the famous manufacturer Cherry since the beginning of time and, therefore, offers versions of its K70 with almost all the switches available, including profile ones. Bass, Corsair being the only manufacturer on the market that offers Cherry MX Speed LP switches. 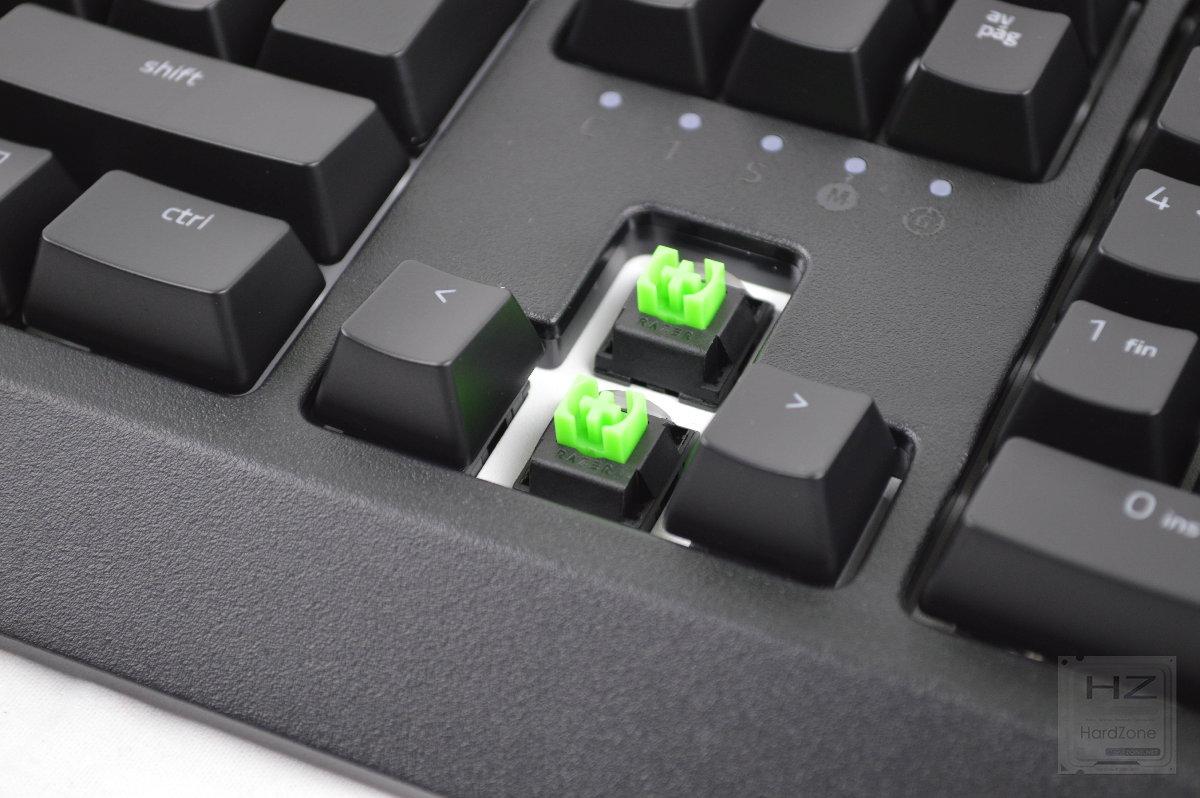 There are certainly options to choose from and this will depend on the tastes and preferences of the users, but another fundamental difference that we find is that the Corsair K70, unlike the Razer BlackWidow, has dedicated multimedia buttons for music and video, including a useful wheel. digital volume that will allow us to always have this control at hand. The BlackWidow, in its Elite version, also has a volume wheel, but in the other versions the multimedia controls are carried out through shortcuts with key combinations. 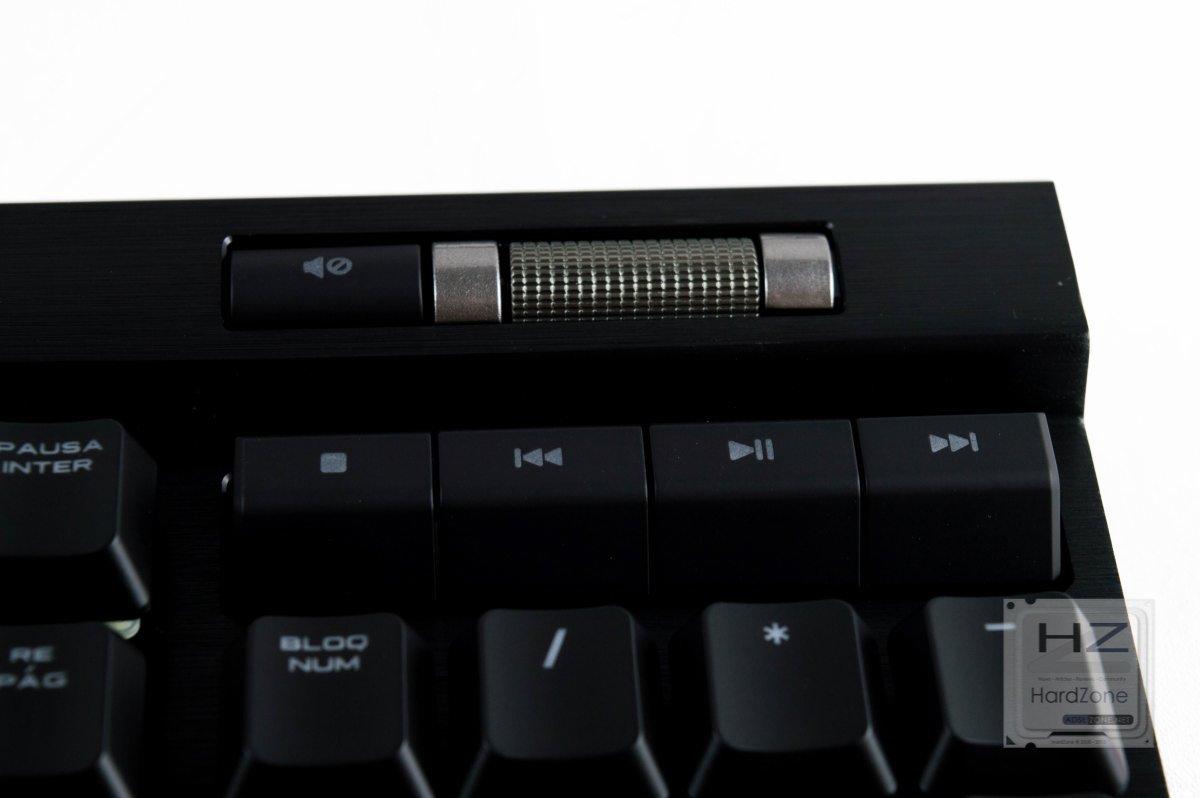 On the other hand, both gaming keyboards have wrist rests included as standard, have similar dimensions, and both incorporate USB Passthrough. In addition, both have independently configurable RGB lighting per key, each with its own configuration and management software, so in all these aspects they are equal.

Which of the two keyboards should you buy?

Both keyboards are excellent, and the best thing of all is that in both manufacturers we have multiple options to choose the type of switch that we like the most, since this is the main characteristic of a keyboard and especially if it is oriented to gaming. In this regard we must say that the Corsair K70 wins by offering more options, but also because it is the only one of the two that offers low-profile switches.

Another point in favor of the Corsair model are the multimedia controls, although as we have mentioned the Elite model of the BlackWidow also incorporates it. However, where the Razer keyboard wins, although this depends on taste, it is in its wrist rest, much more fluffy than the Corsair, which is simply hard plastic. This depends on tastes as we say, but a priori here BlackWidow wins for quality.

In short, they are two excellent keyboards and especially for gaming, with certain differences but in the end with practically the same functionality, not to mention that -according to version- they cost almost the same. In other words, we cannot say that one is better than the other, but if we have to recommend we will recommend the Corsair K70 for having many more versions available in its switches. However, whichever you choose, you will not be wrong.