There is no doubt that these two technologies have gained a lot of presence in the world of mobile devices, since both allow us to transmit our data wirelessly. However, they are not new, since they have been with us for several years and, still, there are many users who can find them identical when there are many differences between the two.

What is clear is that, while Bluetooth is already fully established in current smartphones, NFC (Near Field Communication) is not yet 100% present in phones, since not all have the necessary chip integrated to be able to make use of this connectivity. Although, now, the important thing is to see what really differentiates one connection from another and, above all, to see both its most notable points and its weakest aspects. To be able to answer this question we will have to know how one is better than the other, that is, each of its points in order to be able to compare these technologies. Although, if we begin to see their main differences , we will see that the first aspect in which they are not the same is the fact that we use each of these wireless connectivity. 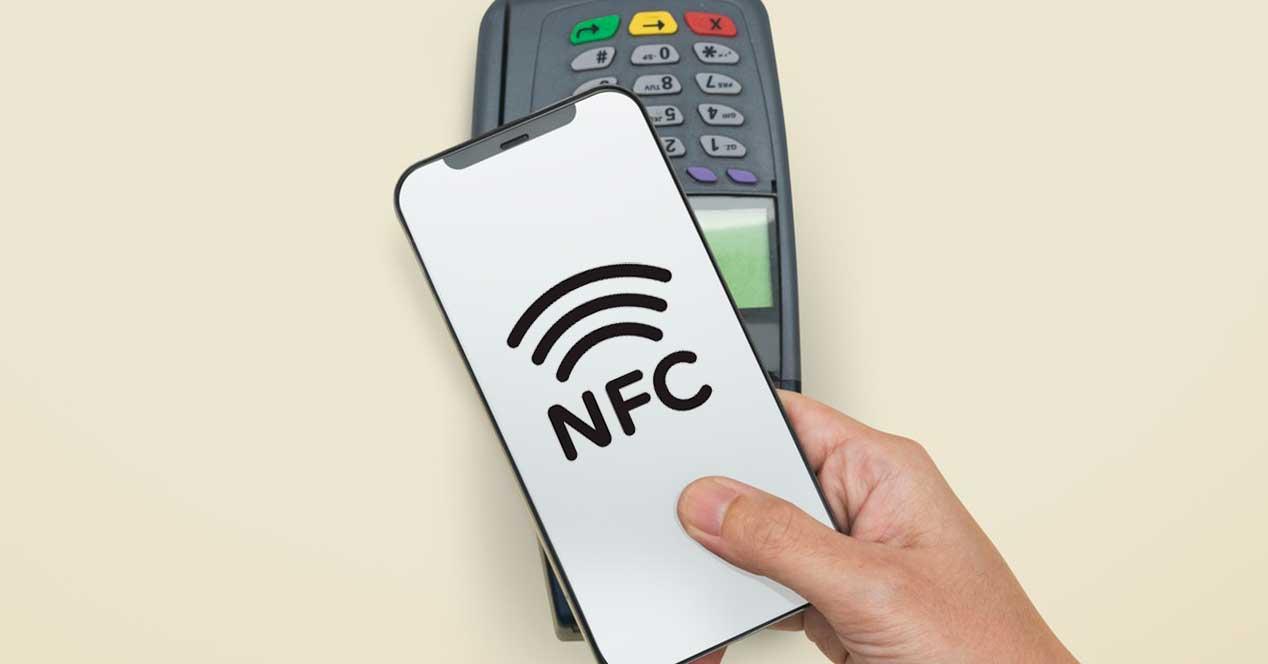 It is clear that mobile payments have become a trend. And how many will already know, this is possible thanks to the NFC, since one of the most recurrent uses is the payment with the mobile thanks to this technology. However, in the case of Bluetooth it is not possible to directly make any type of payment, and even if we find a third-party app that allows us this, we will find that we will not be able to make payments directly to dataphones and, even, the security will not be so high because of the connection speed, something that we will see later.

If in the previous section we saw how making payments with our smartphones was possible thanks to the NFC chip, the truth is that distance is not one of its strengths. Although it has an explanation, and it is more than anything to be able to safeguard our security and thus not suffer any type of attempted theft through this technology. Of course, in case of using this connectivity for another objective, such as transferring files to another smartphone, we will only have up to 20 centimeters of distance for it to work.

On the other hand, in the case of Bluetooth, the truth is that the distance is much greater , beating its opponent by a lot. And although it will depend on the version we have on the mobile phone, we could reach several dozen meters, although good quality does not usually exceed 10 meters in distance . 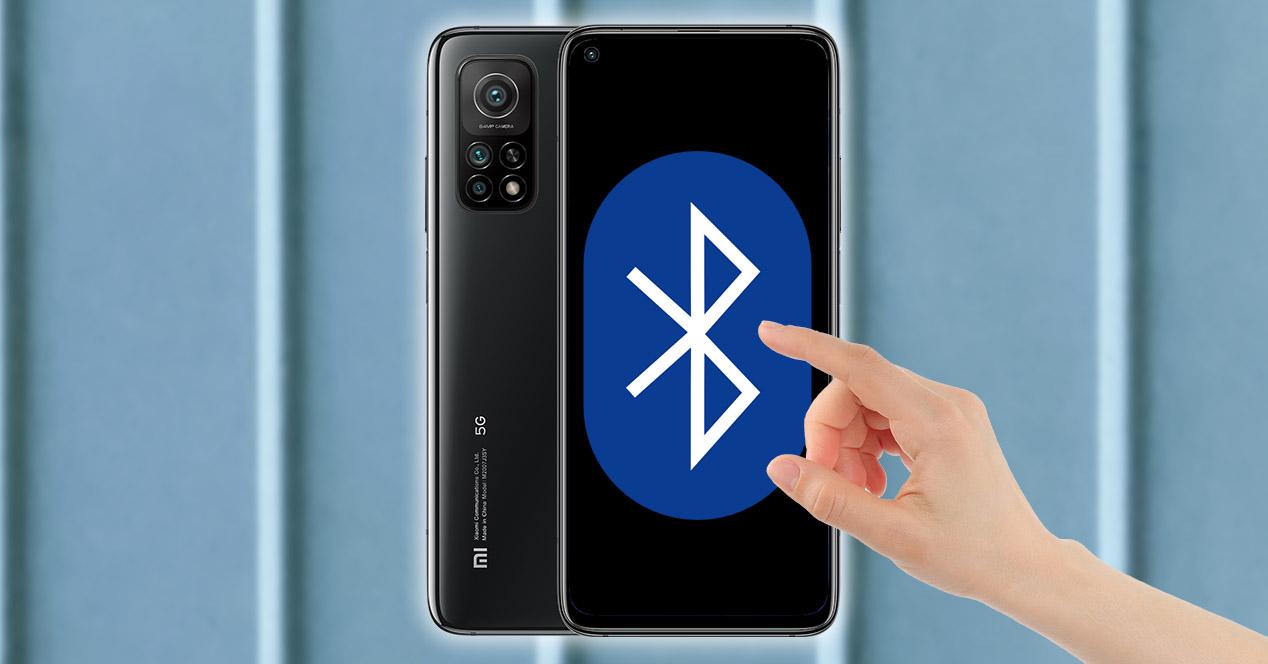 Both the time it takes to connect and the speed with which the data is transferred is always something that we must take into account. In this case, one of the negative points of Bluetooth is the time it takes to connect, despite the fact that it has been improved over the years, since the NFC couples much faster. However, when it comes to sending files, the transfer speed is higher when we use Bluetooth since it is capable of exceeding 20 MB / s , while the other technology can barely reach 425 kbit / s.

If we have to choose, the truth is that it will mainly depend on the use that we are going to make. More than anything, because the NFC will be ideal for making payments with your mobile and sending small files to other devices. On the contrary, Bluetooth allows us to connect to more devices, since it is a technology that is well established in the smartphone market, in addition to different accessories such as watches or speakers. And not only this, but it will also allow us to send heavier files and at a higher speed. So both technologies are good, fast and stable.