The arrival of 5G and Cloud Gaming may seem innocuous and innocent for those of us who like to play on our PCs, but in reality it is not like that and it could give a 180º turn to the market that could change not only the way in which We consume the games, but also the way the industry works, especially the graphics card industry.

Every day we do not stop hearing news about 5G, a technology that has caused a commercial crisis between the two world superpowers, and Cloud Gaming. Both are sold as future technology in their respective fields, but it is the combination of both that can bring profound changes both in the way of consumption and in the distribution of content.

5G is a standard for sending information through radio waves that are transmitted through the air. Which is characterized by sending these waves at frequencies of 28 GHz , which contrasts with the 2.5 GHz of its predecessor, 4G. Given the small size of the waves, due to their higher frequency, this allows the number of devices available per square km to become 1 million.

Keep in mind that in the near future many computer models will bring 5G connectivity , as it is good enough to replace Wi-Fi connectivity for certain specific tasks . 5G will cause tens of millions of computers in the world to stop being connected through the classic Wifi router that we all have in our homes to do it directly to the 5G network.

But the key is in latency , which is reduced from 50 ms to 10 ms, which is key for Cloud Gaming since it is one of the limiting factors for an optimal experience. 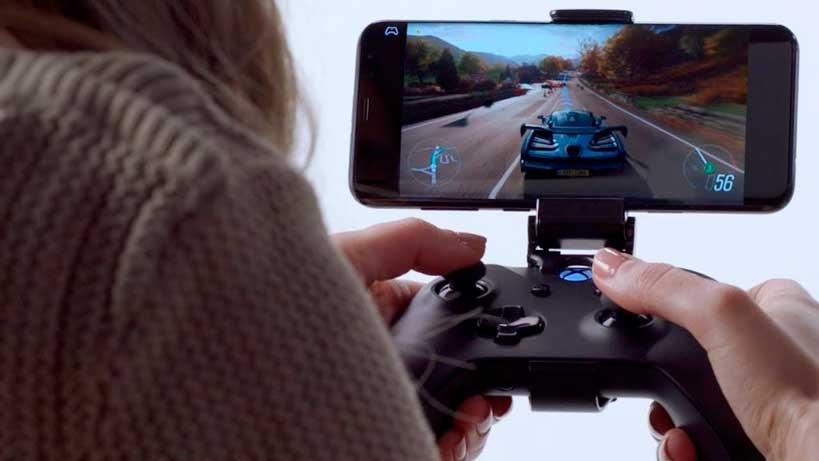 Cloud Gaming, as you may well know, consists of the game being rendered on a remote server, which sends us in the form of compressed video to the device we are using. 4G with a latency of 50 ms made the deployment of Cloud Gaming completely unfeasible on mobile phones and tablets that were not connected to a Wi-Fi network.

With 5G this problem disappears , which means that platforms such as Google Stadia, Microsoft XCloud, SONY PlayStation NOW and NVIDIA GeForce Now will be able to expand their user quota, especially among those who would like to have a platform on the to play from anywhere and the Nintendo Switch, the only console on the market, does not convince them in its catalog.

It is possible that we will see a new type of device , which will remind us of portable consoles, but without its own storage memory and without a slot to put games. Totally dependent on our 5G connectivity and payment to content providers.

Can it negatively affect PC Gaming? 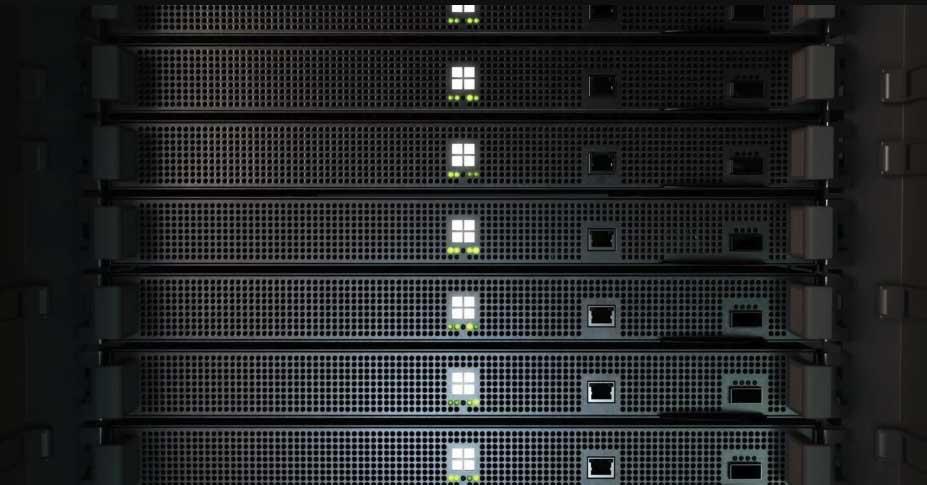 Many people have not known the truth of PC Gaming for years, most development studios and publishers carry out conversions from the console that cost them a portion of the original production to be able to reuse the material with which they have made the version for consoles.

In some specific cases, both AMD and NVIDIA “promote” certain games and are interested in having the games come out on PC because this fuels the sale of graphics cards. That is, these are the means that allow us to play our favorite games and without those games there would be no reason to buy them for the majority of the public.

Now, if Cloud Gaming under 5G is standardized , then the number of people who are going to buy a graphics card to play their favorite games will decrease . Sales from AMD, NVIDIA and Intel will end in data centers of content providers and demand for this component in PCs will be low enough to drive graphics card prices even higher than they already are.