We have become accustomed to the fact that mobile phones in different generations have minimal changes and rarely represent a total revolution. Something that seems to happen with the Xiaomi 12 , a high-end whose design is not yet known and according to China, will bring a great change within the brand. The renowned Digital Chat Station is the one who has opened the ban on the imagination and makes us think about what may be to come. We are just one month away from the possible presentation date of Xiaomi’s high-end range and it is surprising not to have too much information about its design, which causes even more attention in the changes that the firm is carrying out.

One of the rumors that is gaining momentum has to do with the round-shaped lenses for the back. A super module that on occasion we have already seen in the form of a patent or a concept and that could have been reserved for the renewed Xiaomi 12. Who knows if with a more powerful telephoto sensor, a single lens that performs several functions with the change of optics or other surprises mentioned in the past. A jump that, as recently pointed out, could be accompanied by Leica, since the contract of the prestigious photographic brand has ended with Huawei. 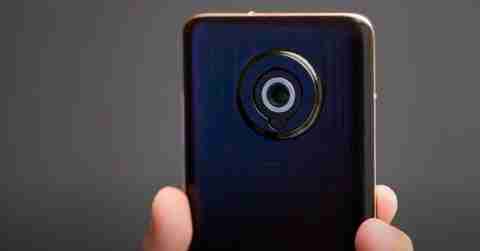 The terminal has already entered production, so it would not be surprising that in the next few days we know more about the renewed design that we now imagine. By eliminating the term Mi from the names, the brand wants to become a worthy rival of large manufacturers such as Samsung and for this a revolution is being proposed that does not seem to remain in the aesthetic aspect.

Possibly the most significant change of which we have evidence so far for the Xiaomi 12 is its processor. Again the Chinese march wants to release the most powerful of Qualcomm, which this time would receive the name of Snapdragon 8 Gen1 according to rumors. A processor from which a lot is expected, as well as the fast charge that the next high-end Xiaomi would bring. 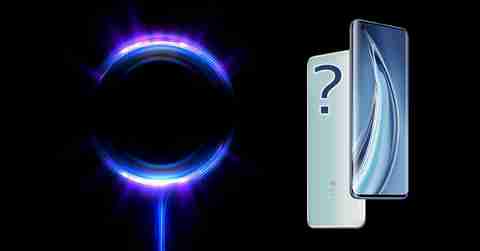 It would be 120W fast charging for a longer time at full speed without negatively affecting the battery and, therefore, being able to charge the smartphone in a shorter time. In the same way, we hope that this model is possibly the first workhorse with MIUI 13, a renewed software of which rather little is known, but in which all hopes are placed for the software of many devices.