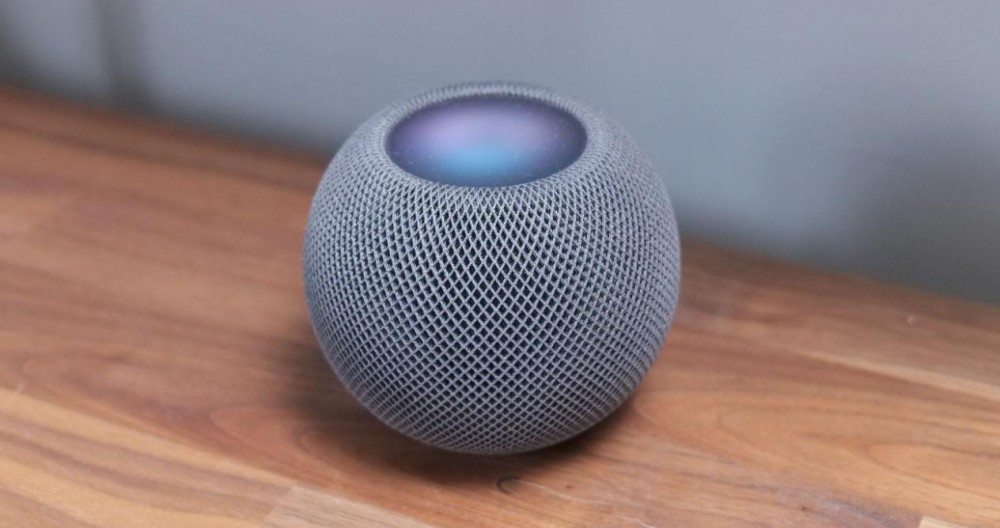 From the beginning Siri has had a woman’s voice, but why should it be that way? It is true that many times the name itself determines the gender that a device should have, but if you want you can change the voice of the assistant so that it is male instead of female or even has another tone. This is something that with the latest system updates is easier to do. So we show you how to change Siri’s voice on the HomePod and other Apple devices.

Siri is a female?

If we asked anyone what gender they think Siri is, just by name the vast majority would say female. And it is normal, it really sounds like a woman’s name, but the truth is that for Apple it has never had it and a sample of this is the different types of voices that it has used in depending on which countries.

Now that the new updates have arrived for the iOS, iPadOS, macOS and tvOS operating systems, the company will give the option to choose how you want your assistant to sound when you configure it for the first time. Although if you have already done it and want to change, you will also be able to do it. Before it was already possible, the difference is that now everything will be easier and also possible on all devices.

Finally and as a curiosity, according to one of the creators of Siri , the name was taken from a goddess in Norse mythology who facilitated communication between people and was strongly related to wisdom. Something for which the Apple voice assistant is usually used, to help you answer certain questions that you can ask.

How to change Siri voice on HomePod

The HomePod and HomePod mini are the only speakers capable of using Apple’s voice assistant. So that’s where it makes the most sense to be able to choose how you want Siri to sound, whether as a female or male voice.

To change the voice of Siri, the steps to perform are very simple:

Ready, once you have changed it, you will see that when you interact with the HomePod Siri it sounds different.

For iOS or iPadOS devices such as the iPhone, iPad and iPod touch, changing the Siri voice is also very easy. You just have to do this step by step:

As you can see, it is also very easy to change how Siri will sound on these devices where its use makes much more sense, especially if you use other company accessories such as AirPods.

How to change Siri voice on Mac

Using Siri on Apple computers is not very common for most users. In the first place, because for many of these computers it is necessary to perform a key combination or click somewhere on the interface to activate it. There is no active listening option and that makes it faster for many things to do it in a traditional way using the keyboard and mouse.

However, despite all this you can also change Siri’s voice and using it for some tasks is not a bad idea at all. If you want to change the voice of the Apple assistant on your Mac , this is what you should do:

The Siri voice change was already available before, but now it has been reinforced with new voices that sound much more natural and with this option that asks you to choose how you want it to sound when you start a device for the first time and activate the company’s assistant. .

Even so, despite being an interesting change, it would not be a bad thing if Apple also allowed to change the word or activation command of its assistant. It is true that for these, having something closed helps to make the product better known to other users. To create and identify the brand, but it is also true that there are times when having to go around saying “Hey Siri” at all times is more annoying than other shorter and more direct activation words like Alexa or Echo on the speakers. from Amazon.

Hopefully they would have a choice in the near future. Although it may be unlikely that they will, because when the company decided to choose “Hey Siri” one of the things they were looking for was to avoid false positives in the activation of the assistant when words or phrases that sounded similar were said.