We all want to go back to the past to be able to enjoy those mobile phones, before smartphones, which allowed us extended use over time. Its batteries lasted a week or more and the phone didn’t need to be charged until a few days after the last charge, something unthinkable today, except for some phone models.

But of course, being able to enjoy this type of smartphone means losing certain features that we are very used to today, such as the camera, power, design or connectivity options. Or, no longer lose them, but they are of worse quality. 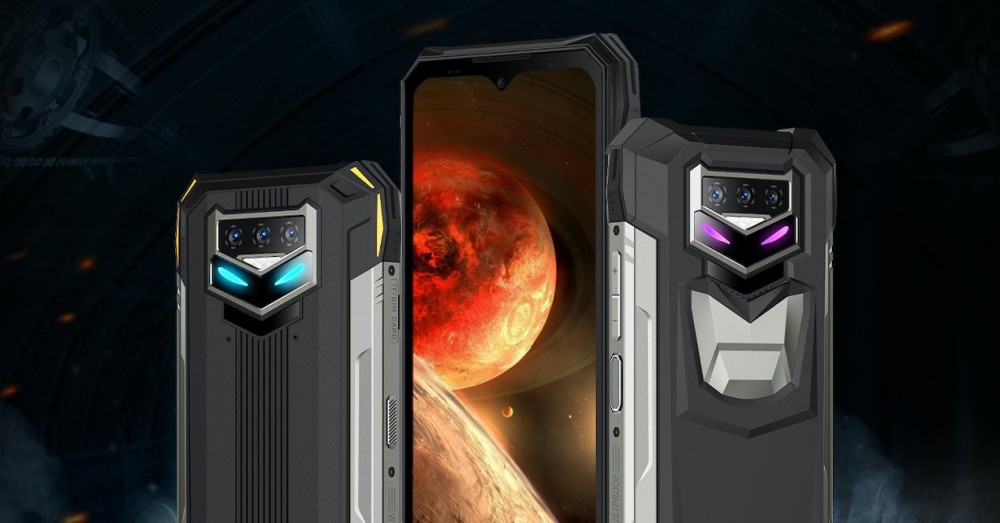 Most of the current phones we see these days come with batteries that typically range from 4,500 mAh to 5,500 mAh. These phones, for the most part, will last anywhere from a day to a day and a half , depending on how you use it, and can be charged in as little as a couple of hours, thanks to their fast-charging systems.

But, that is not to say that there are some kind of phones like the Doogee V Max that we should be seeing next month, a phone that boasts a gigantic 22,000 mAh cell . With this team. This means that again, depending on how you use your phone, it could last up to a week. The only drawback is that its charging speeds seem to be 33 W, which means that it will take a long time to fully charge it again. 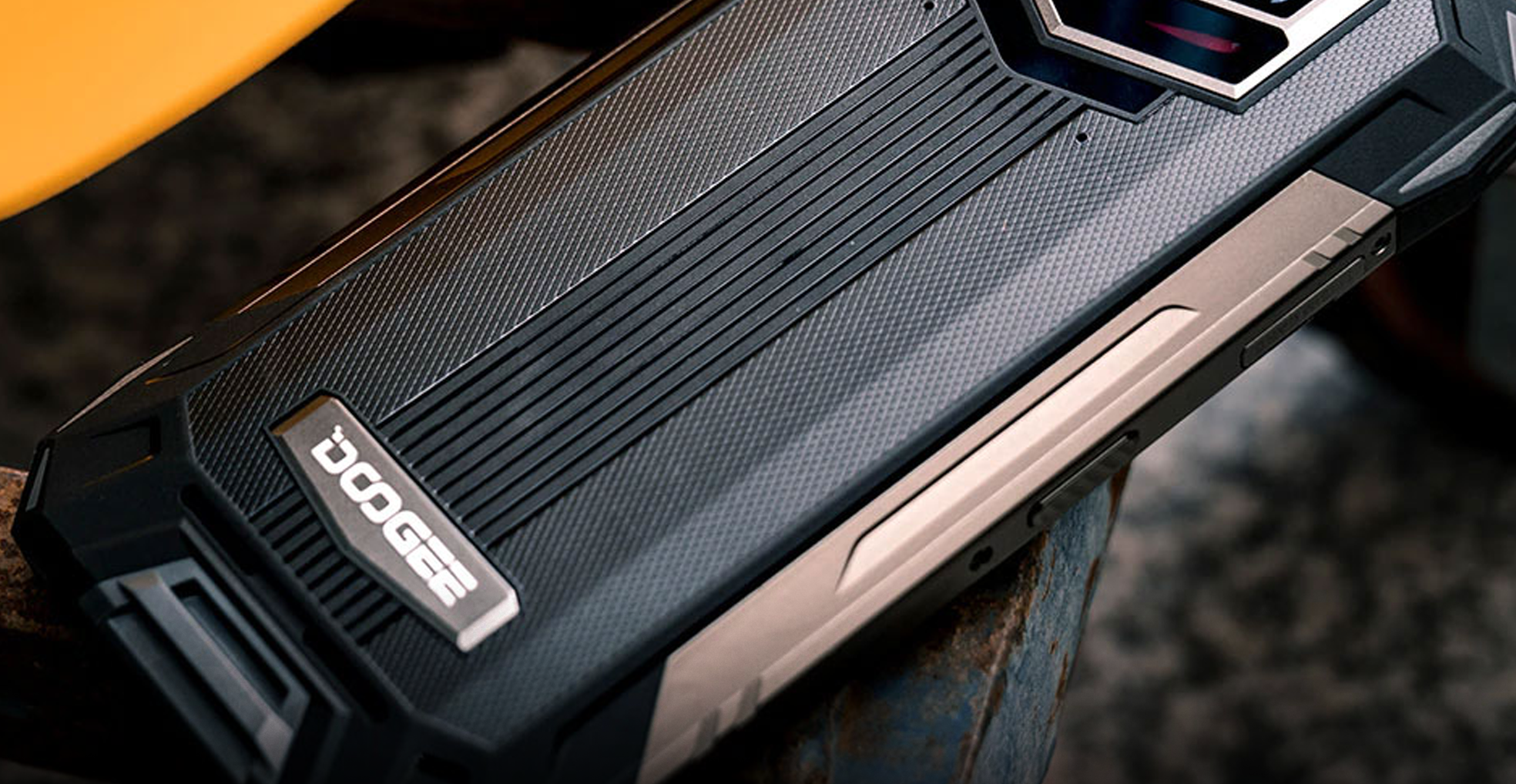 What about your specs? On paper, we have a 6.58-inch 120Hz FHD+ IPS display, and under the hood, a MediaTek Dimensity 1080 chipset can be found along with 12GB of RAM that is virtually expandable to 19GB. It will also come with 256 GB of UFS 3.1 storage and on the back of the phone, a triple camera with a 108 MP main sensor can be found. In addition, it would have an IP68/IP69 rating for resistance to water and dust, along with the MIL-STD-810H certification.

What do we lose?

The first, and most noticeable, is a huge increase in the weight and thickness of the device . If mobiles with ‘normal’ batteries can weigh around 215 grams, multiplying this cell by 5 implies that the weight can be close to 500 grams, making it very uncomfortable to use. Just look at how smartphones with 10,000 mAh cells are already capable of weighing around 400 grams, so this figure is not unreasonable. 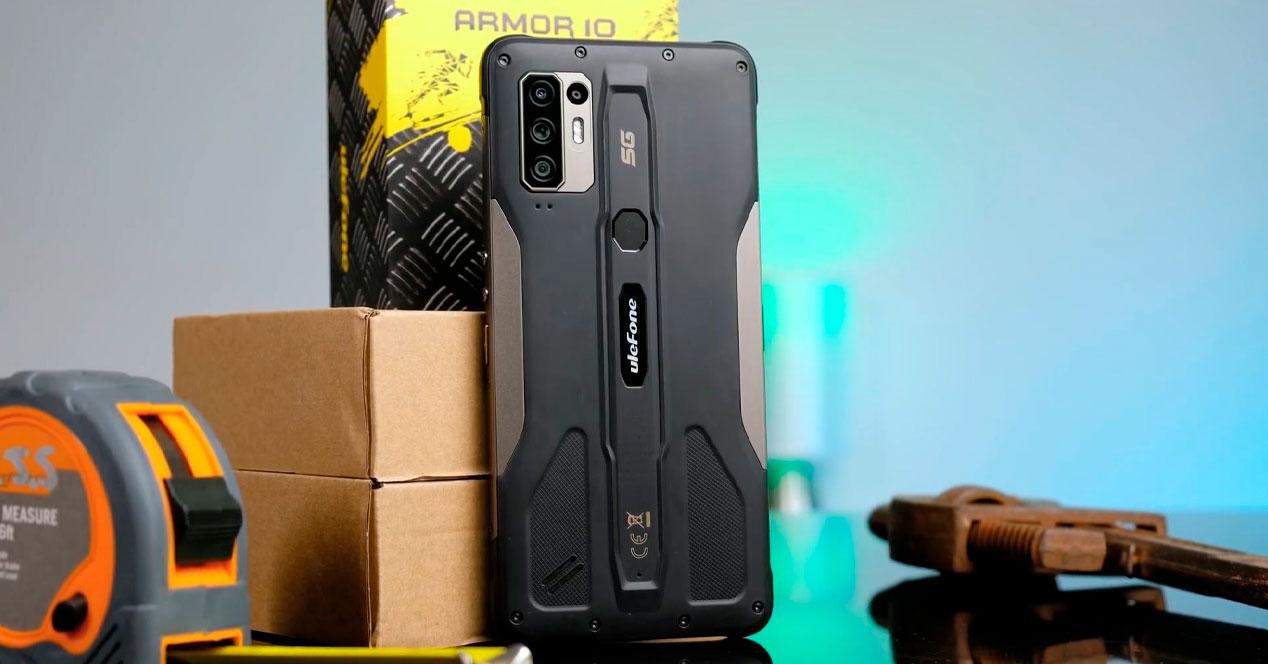 In addition, these smartphones tend to belong to smaller and lesser-known brands, so the prospects for support or updates are unclear. You may see a couple of Android updates, one or none, far from what brands like Apple or Samsung offer.

Finally, since they are not phones focused on the photographic field , it is very common to find cameras whose performance is below expectations. The same is usually the case with the speakers, since much of the internal space of the terminal is dedicated to housing larger batteries.