There are not a few users who make use of the GCam . Google’s photographic software is one of the exclusive advantages of the Pixel of the American company, but several developers have been in charge of making a port for several of the phones on the market.

Unfortunately, not everyone can take advantage of this tool, which not only guarantees better image processing by making the most of the sensor, but also the possibility of using its functions such as identifying any object simply with the camera. This is due to the application’s compatibility with the processors used by each manufacturer in their respective smartphones. Just take a look at the great G mobiles to realize that all of them, with the exception of the Pixel 6 features, integrate a Snapdragon processor developed by Qualcomm. What at first might seem like a trifle is totally decisive when it comes to extracting the GCam to deploy an APK. 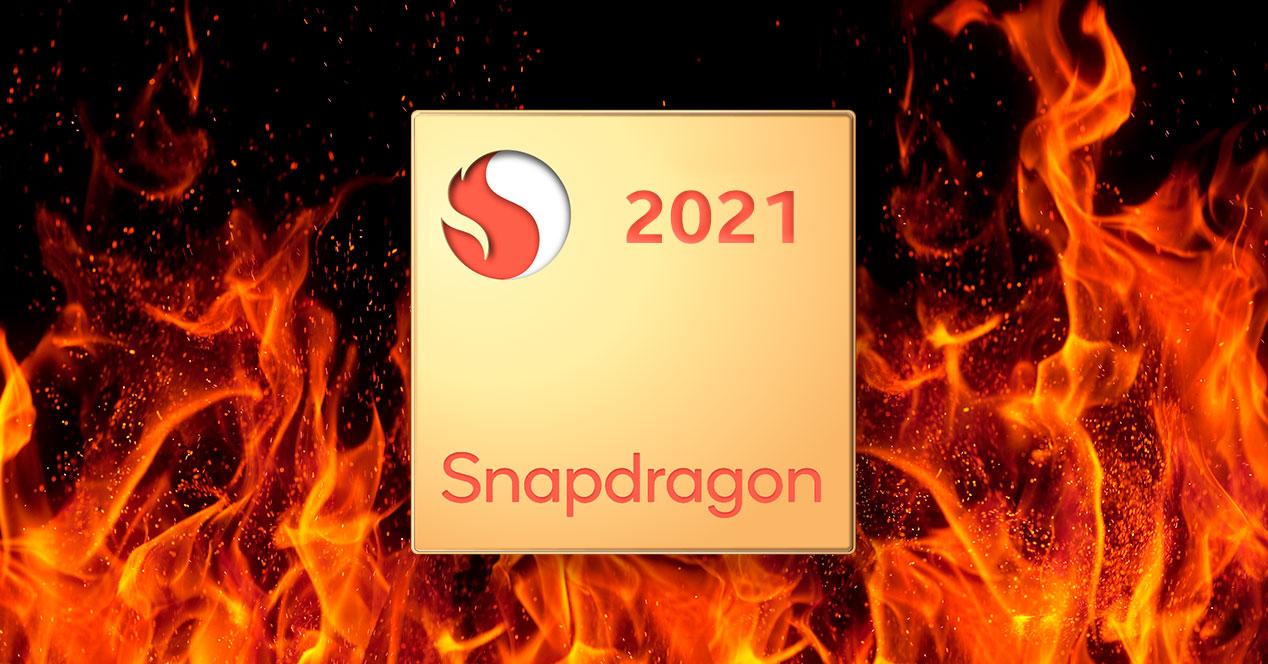 This is because it squeezes the processing capacity of this type of CPU. The result is that those smartphones outside the company responsible for the main global search engine that have a Snapdragon processor will get the most out of the Google camera.

This feature causes several companies to be left out of being able to run this photo application. Among them we find firms of excessive reputation as Samsung . The Korean company started using its own Exynos chips for its terminals. This implies that none of those who integrate one of them inside will be able to use the GCam. 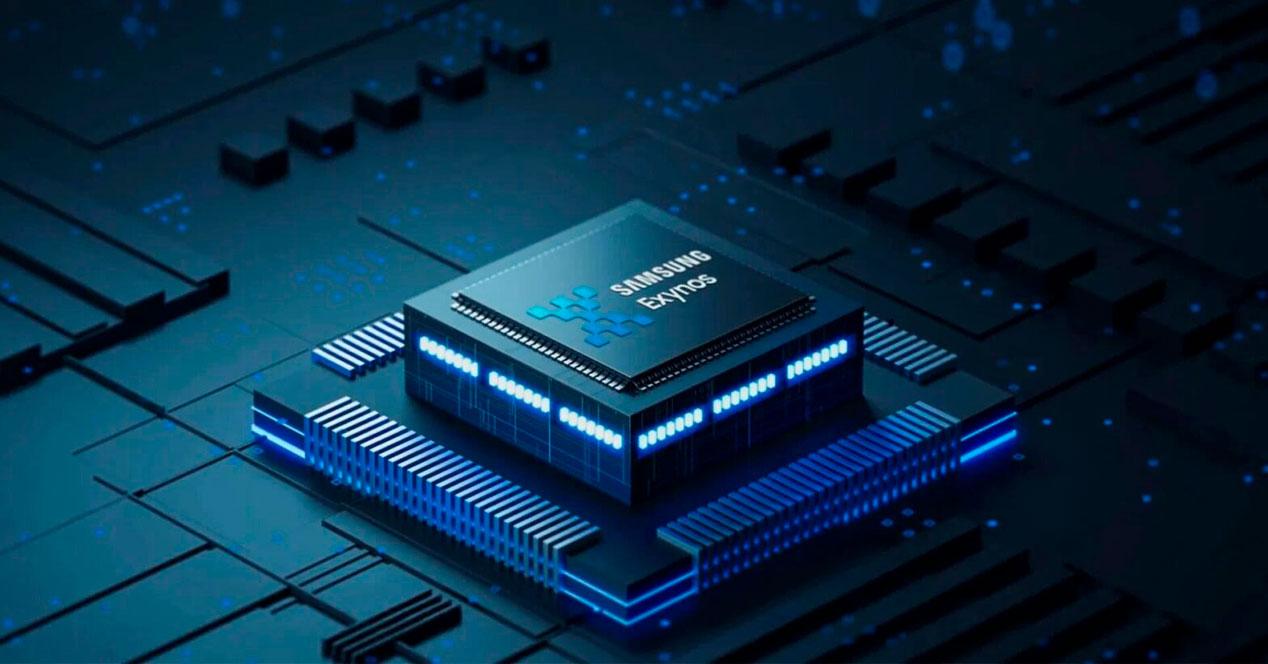 Be careful, because it is not the only one, because others such as Huawei and Honor must be added to the list. This case is identical to the previous one, as these two Chinese corporations have developed their own CPUs known as Kirin . Not to mention the problem of the veto related to the first of them.

Obviously , Apple iPhones cannot take photos with the GCam either for two reasons. The first is that Apple has its own services independent of Google, while the second is its Bionic processors. This makes it impossible to install this camera on your devices.

The case of MediaTek is quite curious, since despite being a different type of chip, it is capable of running the GCam without complications. However, the fact that it is possible to use it does not mean that its operation is optimal. 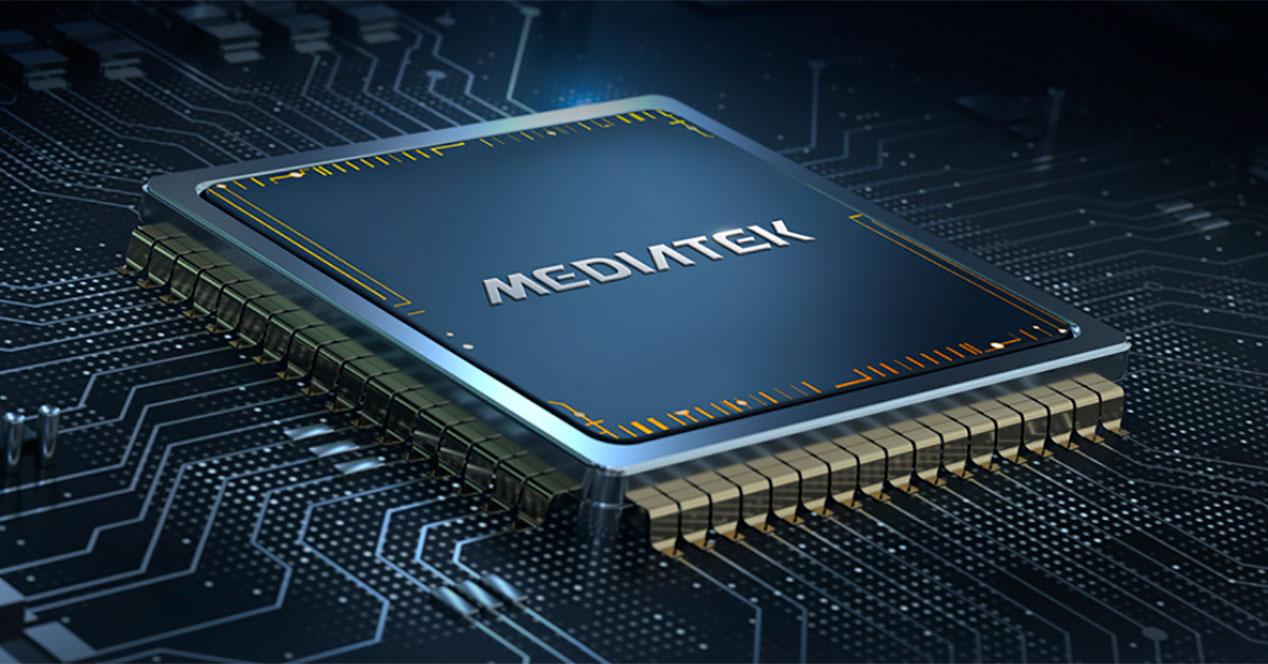 It is true that mobiles that have one of them can take photos without a problem, but the result is not exactly the same as one with a Snapdragon CPU. As we have mentioned, the image processing carried out by the latter has nothing to do with the rest.

In addition, it is likely that many of the functions of the software of the American brand are not available for use. If you have doubts about whether your phone can install GCam, simply download an application like GCamator that will indicate the appropriate version. In the event that it does not show anything, it means that you cannot install it.