If at this moment you are thinking about how it is possible to unlock our mobile with a photo , it should not surprise you too much that this has happened, and even the brands warn of this possible situation if you use a certain unlocking method that is not through the PIN. We are talking specifically about facial unlocking. 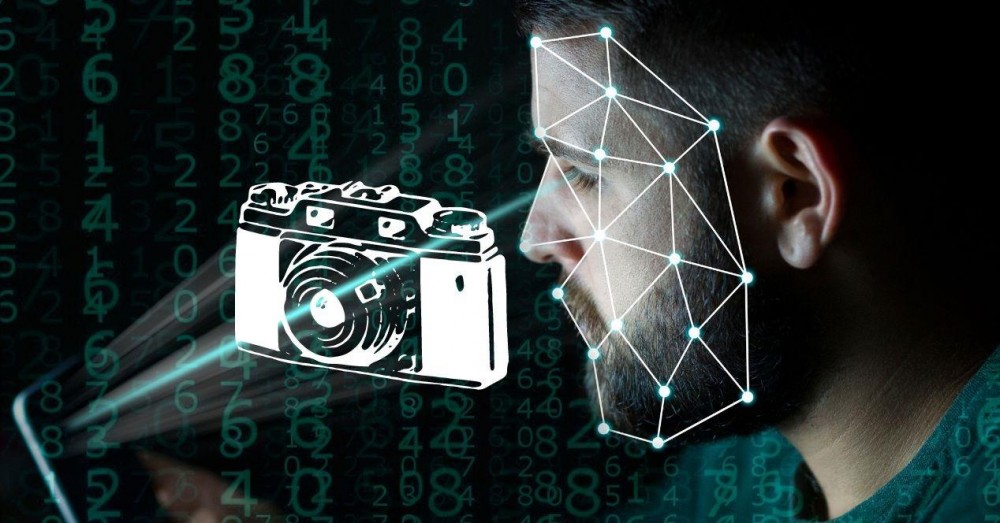 The main reason why they could unlock your phone with a good photo is because the sensors of the phones are not safe enough since they cannot scan 3D faces.

We are talking about a very good high-resolution photo, because with any image they will not be able to do it, but if it is of good quality, your Android phone could be unlocked. Even if a relative of yours or someone who looks like you tries to unlock it, we do not guarantee that they will not succeed. 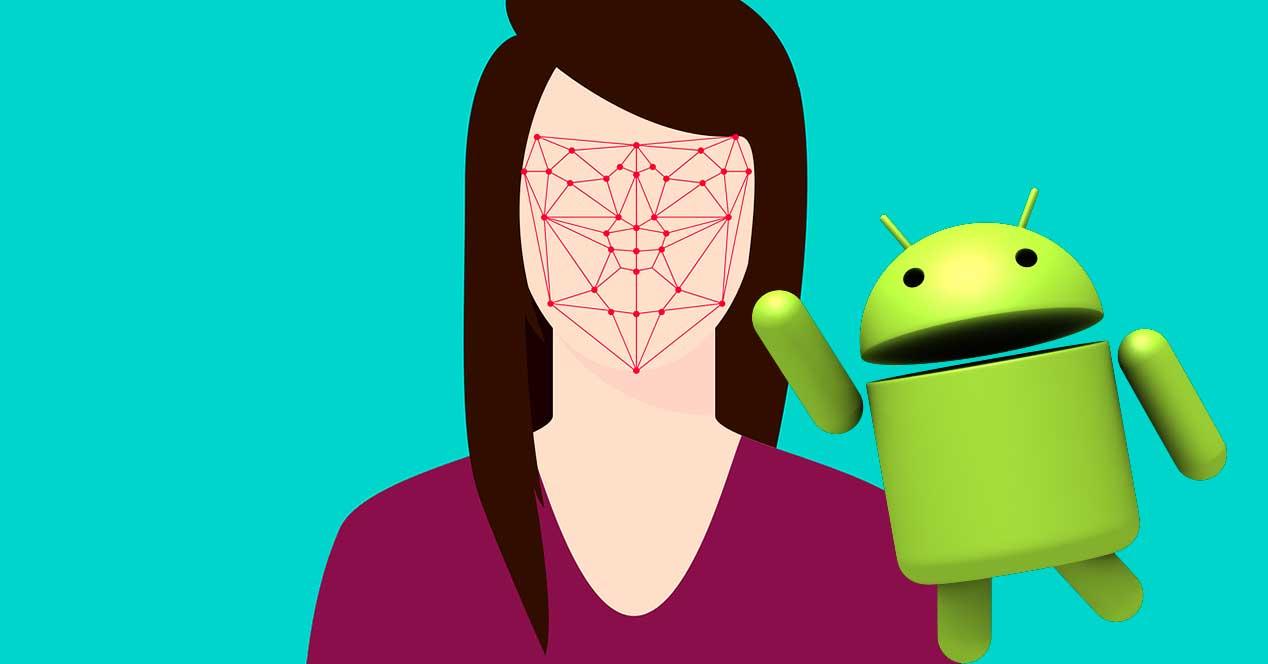 There have been known cases of unlocking and surely they have gone unnoticed. In 2019, a Dutch organization called Consumentenbond tested 110 smartphones to try to unlock them with a high-quality photo imprinted with their owners’ faces .

Of these, 42 tested phones could be unlocked in this way, including high-end and entry-level models from different brands such as Lenovo, Nokia, Huawei, Alcatel and others. There are some that did well in the test, among which the iPhone with Face ID stands out. Some models of the Samsung Galaxy family of those times have also been saved from the sieve.

Things don’t seem to have improved since then because facial unlocking is still just as insecure, so if you want this not to happen to you, remove facial unlocking from your mobile because that way no one will be able to access its content with a photo of you. That is why they decided at the time not to use it on the Google Pixel.

It is not something that we have invented, since even the manufacturers warn you . If you try to activate the facial lock and add new facial data, they will warn you themselves. They claim that it is less secure than a PIN, standard or password code and that your mobile can be unlocked with your photo or other people and objects with a similar resemblance. 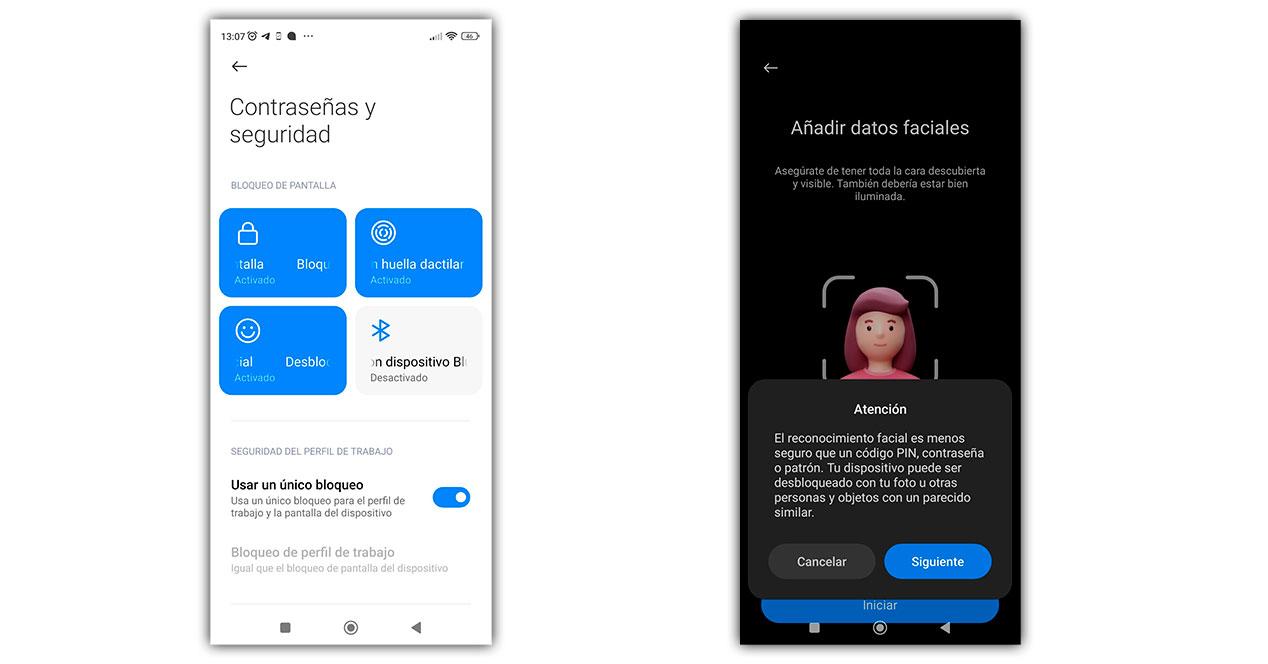 The fact that there are objects that may resemble you is not surprising, but the warning does not hurt.

This is not possible on an iPhone

This method of blocking an iPhone is quite secure, so no one will be able to unlock it with your photo. This is so because Apple mobiles are capable of creating a three-dimensional model of your face to ensure that you are the only person who will be able to unlock your mobile. This is thanks to Face ID that joins the Truedepth camera with machine learning for your correct identification. It is almost impossible for someone to unlock your phone with a photo, if not impossible.

Although manufacturers may be working on improving this, the truth is that right now it can only be ensured that it will not happen on an iPhone . Anyway, you shouldn’t be afraid too much, it’s unlikely to happen. Even so, there are other safer and recommended blocking methods. If you want to heal yourself in health, use them.