Whether you have blocked the IMEI yourself or if someone else has been in charge, the situation will be complicated for that mobile from that moment. A security measure that is only recommended in exceptional cases, since if at any time the mobile returns to our hands, we will have to follow a series of procedures that are not at all simple. For those who do not know, the IMEI is the number that allows each phone to be identified individually, as if it were your ID. This allows users, with the help of the police and telephone companies, to lock a smartphone so that it cannot be used by connecting it to the network and not even to receive or make calls. A way to leave the phone without a network and practically useless even if it is no longer in our hands.

There are possibilities, but it is not easy

In case we have completed the whole process, they will have warned us that if the mobile later reappears we will have a problem. Locking the phone by IMEI is easier to do than after removing. Through social networks and various forums we can find situations that describe this problem, where they explain how complex it can be to remove the IMEI block. 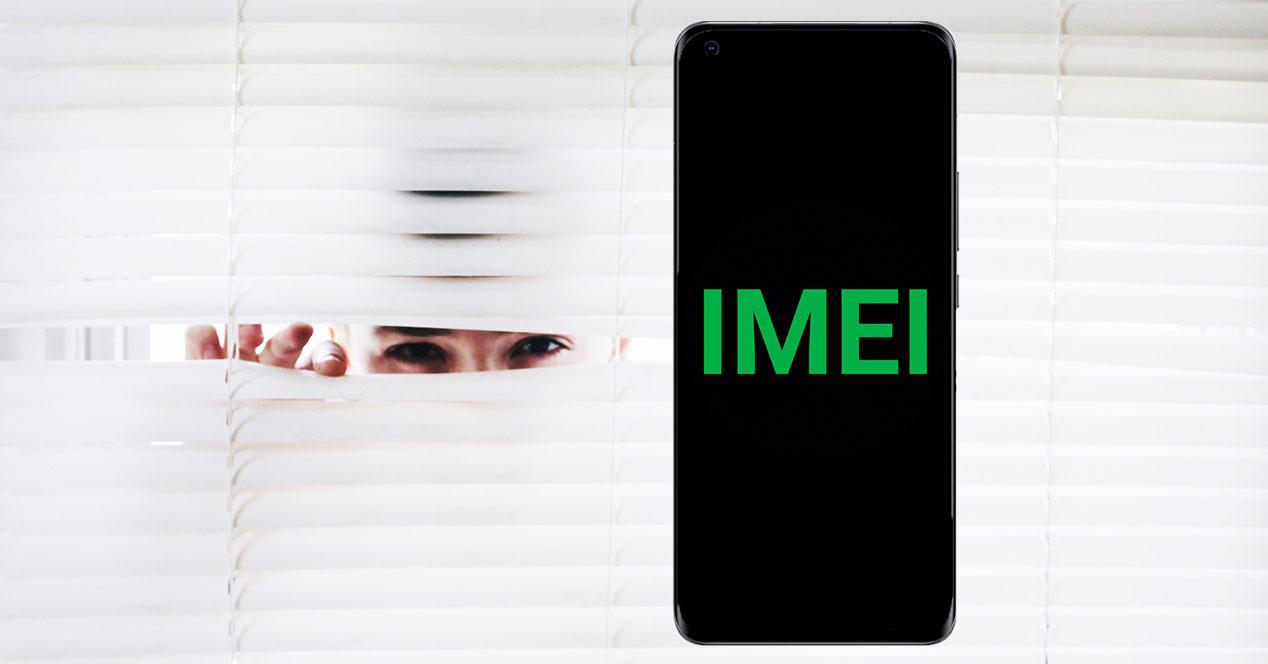 To carry it out, we will have to start by withdrawing the complaint if we have made it and with the corresponding report, submit it to the telephone company. The procedures can take several days or weeks, although after this the journey will not be over. In order to remove the IMEI block, the order must reach all telephone companies, which in some cases takes more than 3 months. At least, from our operator we will be able to use the card in a matter of weeks, although if at some point we want to do a portability we could find that the company to which we moved did not accept the unlocking of the mobile.

The blockade does not exist in other countries

Although globalization is something that is being worked on, there is a long way to go in technology. In Spain we can block a phone by IMEI to make it unusable in all companies, but there are countries where this will not work. The measure will only be operational in those countries where the GSMA international blockade is active. This integrates the majority of European countries and the United States, but does not reach other areas. 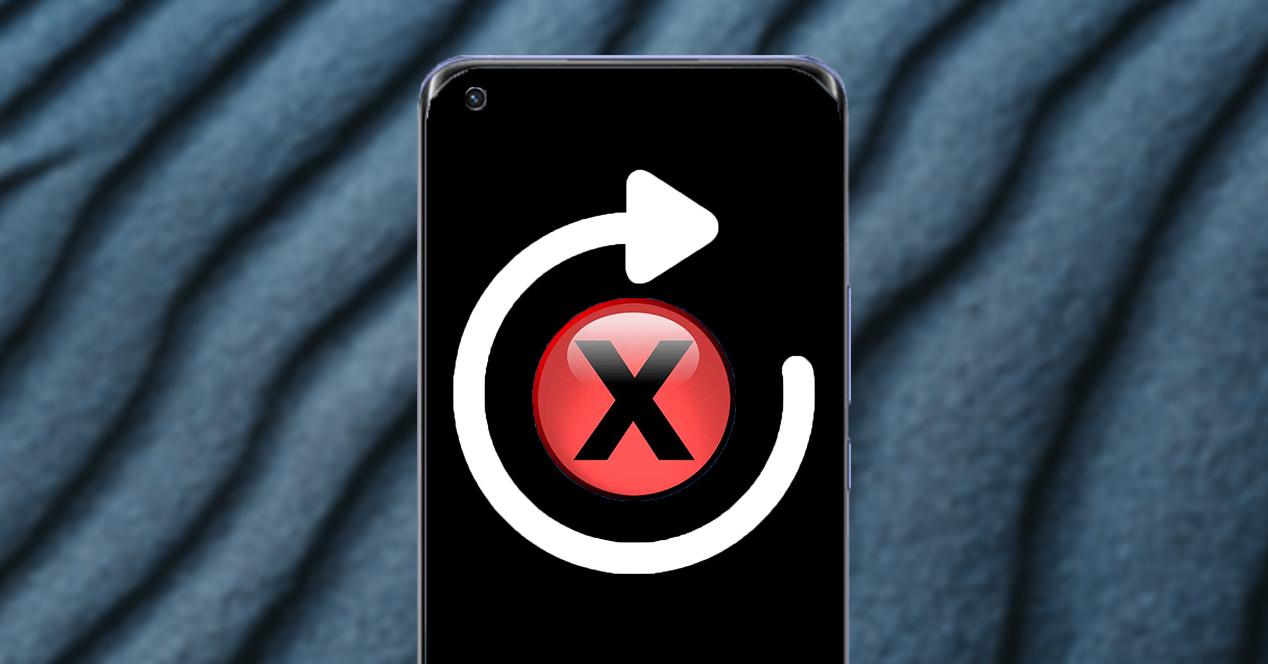 For this reason, stolen mobiles are sent thousands of kilometers in countries without this measure, with the intention of reselling them. The black market of mobile phones has no solution through an IMEI block and we will be facing a real problem if this is the purpose of those who have taken our mobile. Within the borders of our country is where we can be more reassured that it is not going to be used, at least to call or communicate.