In recent months Apple has turned to some essential aspects of its devices. Especially when it comes to audio, having released high resolution music, Dolby Atmos and something called spatial sound. We wonder if it can be used in Android as one more feature, or is it something exclusive.

Sound is one of the most marginalized aspects in mobile telephony, but in recent months we have seen how it has taken a new role with brands such as Apple, which are betting a lot on higher quality sound and also immersive.

Is there something similar in Android phones?

The truth is that Apple is undoubtedly the best manufacturer when it comes to selling its technologies to users. And in this case we wonder if it is possible to enjoy the spatial audio that the iPhone has and that can be played on the AirPods Pro and AirPods Max. And the reality is that Apple plays at naming something that is available on many Android phones in a different way. Actually, the spatial audio that Apple mobiles boast is compatibility with Dolby Atmos , a technology that we have talked about on other occasions. 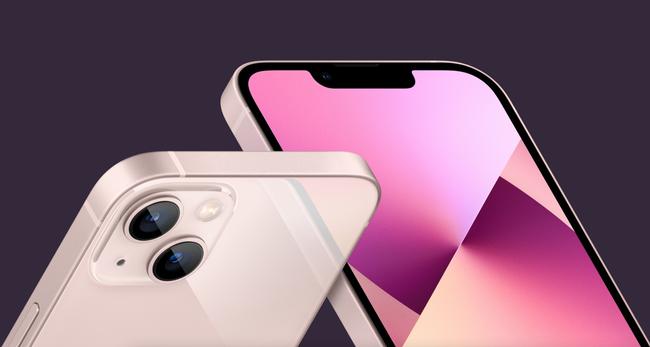 So, the answer to the question we ask ourselves is that yes, we can enjoy spatial sound on our Android mobile , if it is compatible with Dolby Atmos, in fact the sound of different mobiles can be improved with this standard. A technology that we can find in many mid-range phones with the Google system, and that after all offer us the same experience that can be enjoyed on Apple mobiles in combination with their AirPods. 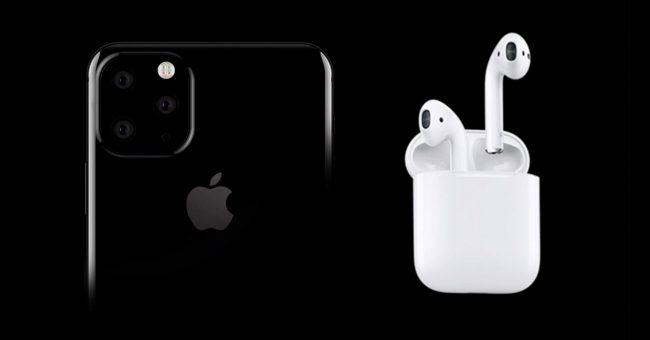 Now, we will always have to bear in mind that both the Android mobile and the headphones are capable of reproducing these sounds. Basically spatial sound is the same as Dolby Atmos, so it is another way of describing this sound by Apple than a completely new technology.

Spatial audio, what is it?

Well, basically it is a sound standard that is based on Dolby Atmos, and that puts the user in the center of the action, something that is especially noticeable when we watch a movie compatible with this sound. What spatial sound does is add a three-dimensional layer to the sound , such that we can hear noise or music in a three-dimensional 360-degree space. 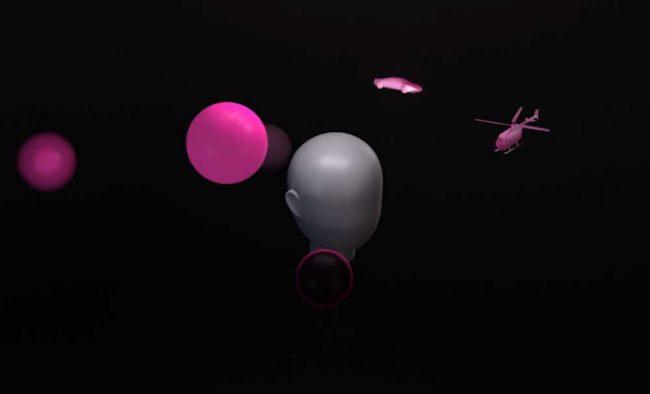 In this case the sounds are not limited to a left channel and another right channel typical of stereo sound, but we can get to enjoy 5.1 or 7.1 channels , if the headphones allow it, which enriches the sound and puts us fully in the action. So the summary is that spatial sound is something that we have available on Android phones thanks to Dolby Atmos , so it is nothing that we cannot have on our phones. But as always, Apple likes to call things by another name, to make them seem more special.