Mobile phones that work under the Android operating system integrate a variety of services by Google from the factory. Among them, Google Maps stands out above the rest, although Google Photos is also an application to take into account. Mainly, because we usually associate it with a simple gallery of images in the cloud, but the truth is that it goes much further and includes a very complete editor that has also received the latest update.

The photographic program of the American company has a peculiarity and it is that it offers certain exclusive functions on its Google Pixel smartphones. One of the best known is called “Magic Eraser”, which can remove an element from an image without leaving a trace, be it a person in the background or an object. Now, the Internet giant has announced an improvement regarding this tool and that it could soon land on these devices. There is no doubt that this Google Photos Magic Eraser is the function most used by users due to its usefulness. However, there are cases in which its effectiveness is not as good as it should be. In addition, there are situations where an image does not depend on the removal of an element to achieve perfection, but on a color that completely breaks the color gamut of the image.

That is why Google has developed the camouflage function with the aim of modifying and coloring objects to be similar to the rest of the photograph. In the same way as the eraser, this option works automatically and it is only necessary to point to the object in question for Google Photos to do the magic. 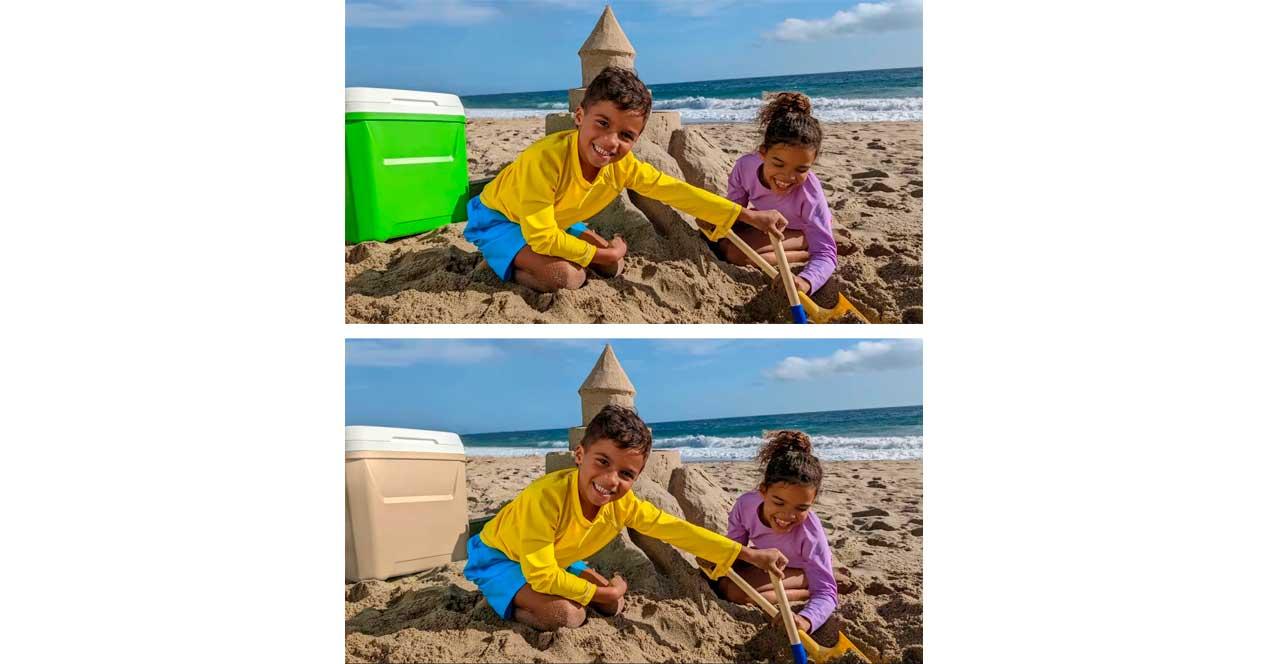 On this occasion the intrusive elements in the capture are not removed, but are camouflaged by the system to match the rest . If you have doubts about this tool, we advise you to take a look at the images that you have just above or the following publication by Mishaal Rahman to get an idea about it.

when will it start working

At the moment this option is in a trial period that is coming to an end, although only some users have been able to witness for themselves the efficiency of the Google Photos camouflage function. It is possible that the option will become available during the end of this week or at the latest the following.

In this way it would coincide with the launch of the new Google Pixel 6a, which will go on sale on July 21, that is, this Thursday. Of course, it may not arrive at the same time for all Pixel devices , but progressively the camouflage option will end up appearing on all those who already enjoy the app’s magic eraser. 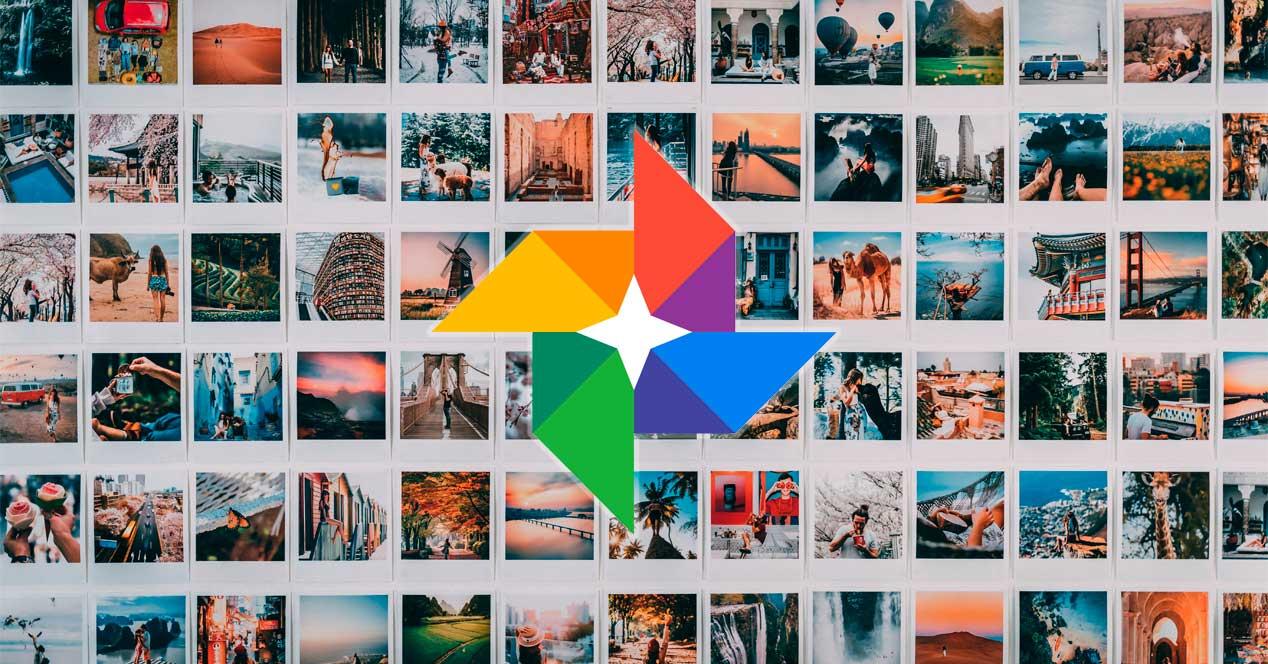 We just have to wait to appreciate this new functionality first-hand, which promises the possibility of fixing a photograph in a very peculiar way, such as changing the color of the objects in the image. Without a doubt, one more addition that makes Google Photos a complete system.