Cameras have been a very important invention in the world, since they allow us to immortalize moments that we would always like to remember forever. There can be a great story behind a simple image. These have evolved and have gone from being small and having a poor resolution to having telephoto lenses and huge angles that allow obtaining an unbeatable image quality.

They also allow more or less field of vision to be covered, since there are many cameras of different types. The technology developed in recent years has made, for example, cameras that have the Android system, which makes it possible to have the camera connected to the phone and obtain the photos that we take on both devices.

In the case of the company Jevois, they have created a small camera that uses an Artificial Intelligence system to analyze everything it sees in the environment and connect to other technological devices. This device is called the Jevois-Pro.

Recognition of the environment

Weighing in at just 80 grams , it features a fan and heatsink. One of its drawbacks is that so far it only works on computers that have the Linux system. 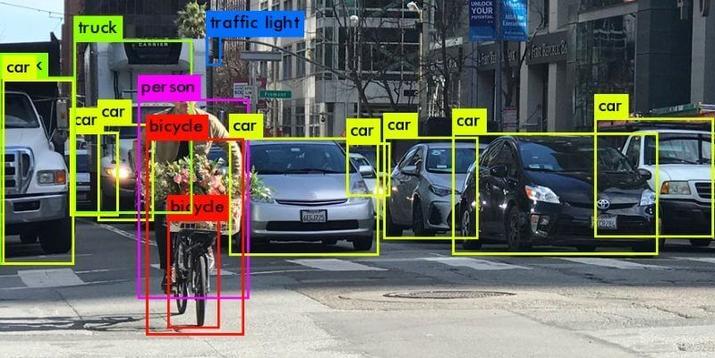 In terms of components, the JeVois-Pro’s tiny camera boasts 4GB of RAM and an 800-megahertz GPU. The camera has 1080p image quality and can record images at 120 fps. As for the connection outputs, you can connect an HDMI 2.1 cable and a mini USB. You can also insert a microSD card.

The camera has a dual-stream video capture and display system that uses hardware assistance. This type of camera is ideal to function as a home security camera, since its size makes it very subtle and its Artificial Intelligence allows it to interpret what is happening in the environment.

In addition, by being able to connect to other devices we could instantly obtain the images and act in the moment in the event that something happens. It can also be applied in other fields such as space, land and marine exploration. 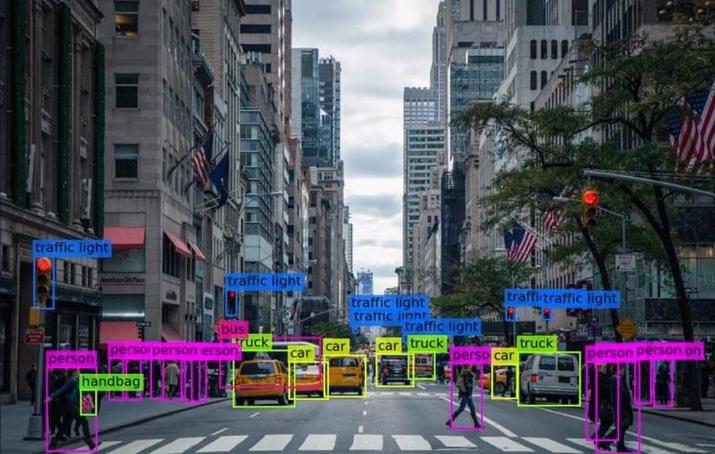 The product is expected to go on sale in September this year. Any amount can be contributed to the project, even a simple euro. In the event that we want the product, we have two options: either pay 320 euros and get the camera together with a micro HDMI adapter, cables and a 12-volt power source, or pay 840 euros to get the same pack as the previous offer. but multiplied by three. Shipments will be made anywhere in the world.