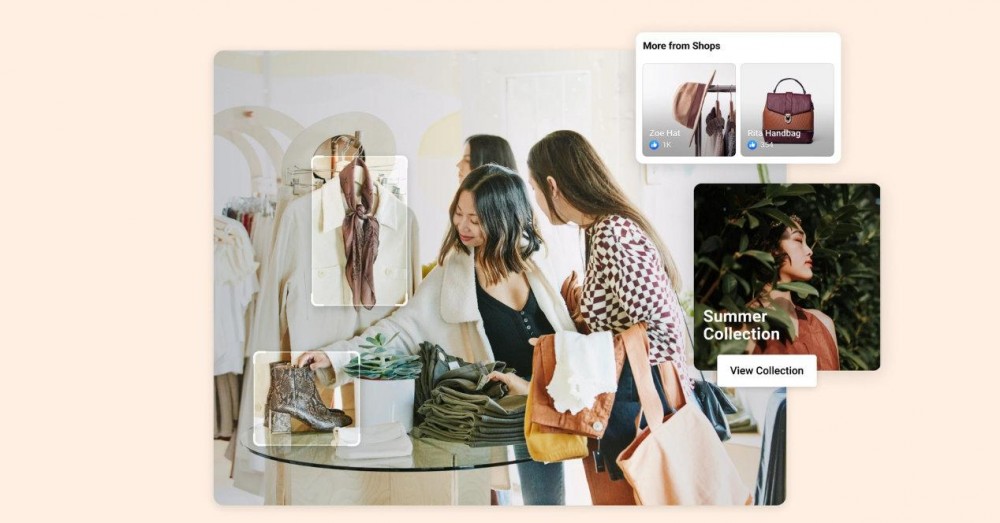 Facebook not only wants you to be able to chat with all your contacts regardless of which of their networks they are on or which application you are using, now it also wants you to enjoy the same experience and have the option to easily buy from WhatsApp or Instagram.

Facebook is working on new tools to enhance the use of its social networks through functions that allow its users to do more things without having to leave their applications. These are three and although they may seem little now, in short they could be the opposite: Shops, Shops Ads and Visual Searh .

Each of these new functions are focused on a specific action, but they will all complement each other.

This first function called Shops will allow you to buy directly from a WhatsApp chat. That is, once you start a conversation with the company’s WhatsApp account, you can start making purchases without having to leave the conversation to go to another application.

Of course, this function will not be exclusive to the messaging application, it will also be active with its respective modifications in the Facebook Marketplace so that you do not have to leave the web when you are interested in a product.

The following function is still not so flashy and it may be a bit annoying because it will offer us advertisements of products to buy based on our own tastes. That is, something similar to what Instagram shows you, only this time in each of the networks.

As an interesting fact, some products will benefit from the use of augmented reality to allow the user to test them virtually. For example, if it is a piece of clothing or makeup product, you could see how it would look once applied or applied.

While the last feature, which will be Visual Search, will not be more than a search engine through images. Thus, thanks to the use of the camera on your mobile phone, you will be able to find those products that you like in a much easier way to be able to acquire them.

And if they are not the same, they will be an interesting alternative or alternatives, with many similarities, which they will offer you. Ideal for, for example, finding that shirt, pants, dress, etc., which tango you liked when you saw it on someone.

Saving the distances, because WeChat is really much more than a simple social network and for many it is more a platform composed of hundreds of applications and services, it seems that Facebook is approaching that idea of having its own ecosystem revolving around its current social networks .

The future integrations and options in which they work will give them many possibilities, but it will be necessary to see later what real impact and benefit they bring to the user. Especially from the point of view of feeling or not being “spied on” with so many options that the same does not interest everyone equally.

Because there will be those who use Instagram only to upload their photos and see those of others, not to buy, post stories or reels. In the same way, whoever uses WhatsApp just wants to communicate, not to talk to a store to buy a product.

Still, there is no denying that Facebook is working very well (at least for them) on that idea of integration that started with the unification of chats and will go to much more. If before they do not forbid them to do it for fear that they will become a monopoly.