The development of WhatsApp news does not stop despite the confinement that is being applied in much of the western world. The application continues to include news to make life a little easier when we are writing messages. Now, not only will it allow us to know better if we have blocked someone, but they have included another novelty that anticipates the arrival of native WhatsApp to more platforms beyond the mobile. 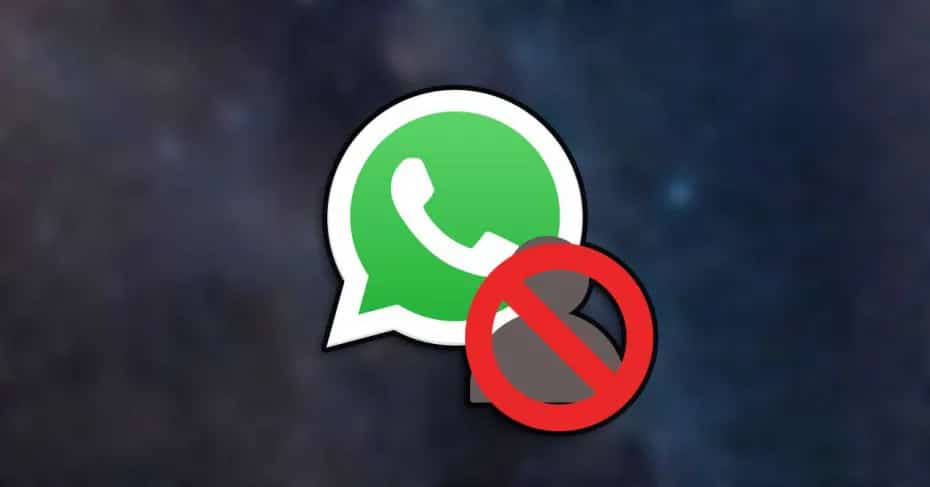 The first change that WhatsApp has begun to launch already in the latest updates of iOS and Android is the possibility of seeing directly in a chat whether or not we have blocked someone and interact with that block. Thanks to this, in the first notification that comes out at the top, it tells us “You have blocked this contact. Tap here to unlock it ”, which will avoid us having to go to the profile or settings to remove the lock.

WhatsApp is rolling out the “block / unblock” contact notice in chats, for recent iOS and Android updates! pic.twitter.com/F1lweW1c9u

This feature, despite being displayed in the chat, is not visible to the other person, so we can interact with the block without fear that the other party in the chat may know that we have blocked it.

WhatsApp will tell us when the encryption keys change

Looking ahead, WhatsApp is also testing a curious function that tells us how the compatibility of the native app will work between various devices. Apps like Telegram can be used natively on the PC without having the phone switched on, since the messages are sent to a server that is the one that controls their distribution. In this process there are two encryption keys, which allow communications between devices natively.

Testing 👀
When someone adds a new device in his WhatsApp account, you will be notified because encryption keys change.

Available in future for iOS and Android! pic.twitter.com/WqrM6cRHWW

In WhatsApp, as well as in secret Telegram chats, this is not the case, since encryption keys are used end-to-end. This implies that chats have a unique encryption key for each device. This is why we cannot use WhatsApp natively in Windows without the mobile, since then the encryption key would change, which would prevent us from reading the messages that we have sent on the mobile, and vice versa.

To give us more information about the key changes, WhatsApp will notify us when a new device is associated with the WhatsApp account, since that will imply that the encryption keys have changed. Thanks to this, apparently, these encryption keys will be shared with more than one device, which allows us to see that we will not have any problem to use WhatsApp natively on two or more devices at the same time, for example we will be able to see the messages that we send through the native Windows app on the mobile, and vice versa.

The latter feature is not yet available, but WhatsApp should launch this year.