Last year we knew about Xiaomi gaming mobiles, Black Shark 4 and this year they are all on the way to a new launch in the coming weeks. We have been hearing for months about everything that the Black Shark 5 could bring inside and outside, although a news has jumped by putting the next launches of the brand that works closely with Xiaomi on the ropes.

The company Tencent, in charge of developing video games and which is behind many of the most important titles, is interested in buying the Black Shark brand. This, however, has not stopped the leaks from running their course and leading us to think that perhaps Xiaomi’s next gaming smartphone will be the last, at least under that name. 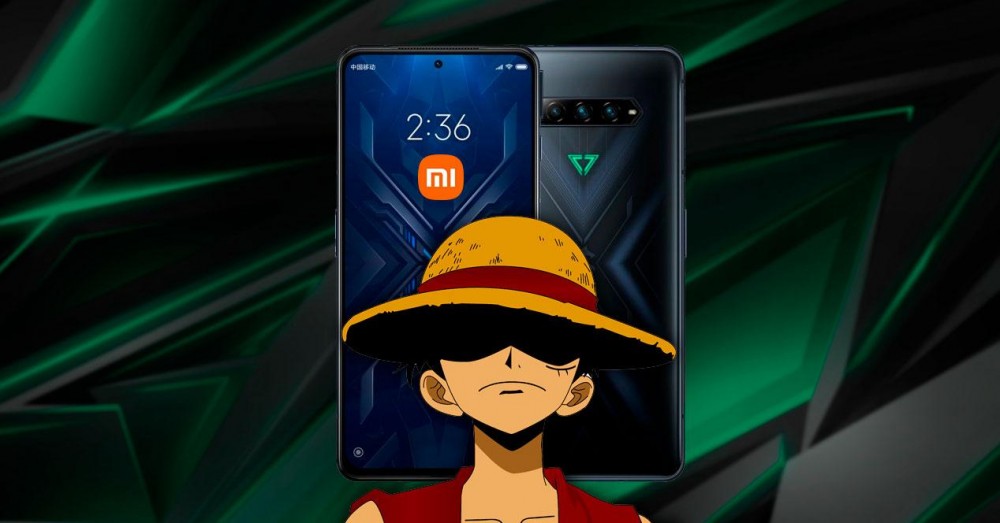 Lots of power from start to finish

Expert Digital Chat Station has revealed that the firm is behind at least two new terminals codenamed Katyusha and Patriot. These will be the classic Black Shark 5 and the Pro model that usually accompanies it. Inside they will integrate the renewed Qualcomm chip, the Snapdragon 8 Gen 1, along with equipment worthy of gaming mobiles. 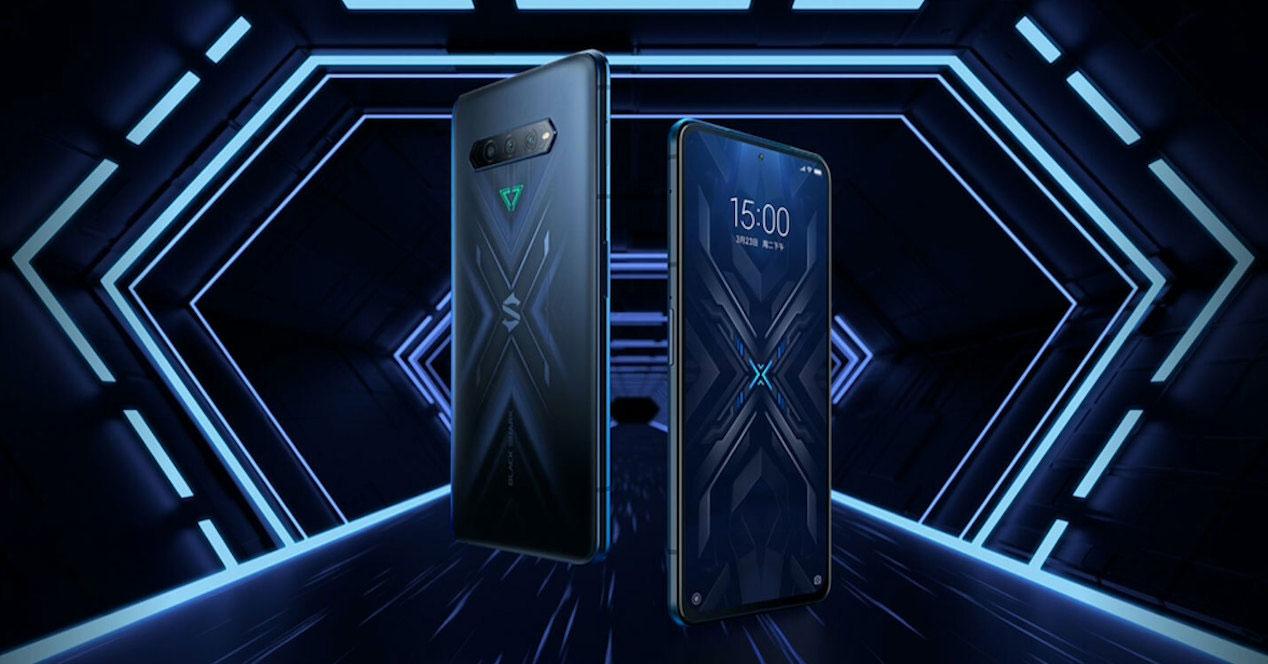 The standard smartphone will also integrate a large battery, to reach 4,600 mAh and a fast charge of nothing more and nothing less than 100W. For its part, the Pro model will increase the bet with 5,000 mAh and 120W fast charging , allowing us to charge it in record time. But there are not the relevant points, as the panel also stands out, with AMOLED technology and 6.8 inches. To get the most out of the gaming smartphone, you cannot miss the refresh rate, which will once again be 144 Hz and a maximum resolution of 2K.

A model that will once again enhance heat dissipation with liquid cooling that allows you to get the most out of the Qualcomm chip and other components. The design is another aspect in doubt, where Black Shark always tends to surprise us with the integration of triggers or loading systems different from the classics.

What will happen to Black Shark?

Although at the moment the purchase by Tencent is based on rumors, it is estimated that it would be a very important operation, considering that more than 400 million could be paid for Black Shark. It is important to mention that although the brand lives in the smartphone world associated with Xiaomi , since the firm owns 46.4% of the shares of Black Shark, it does not belong to the Chinese giant completely. However, this helps you to use MIUI and practically all of its software. 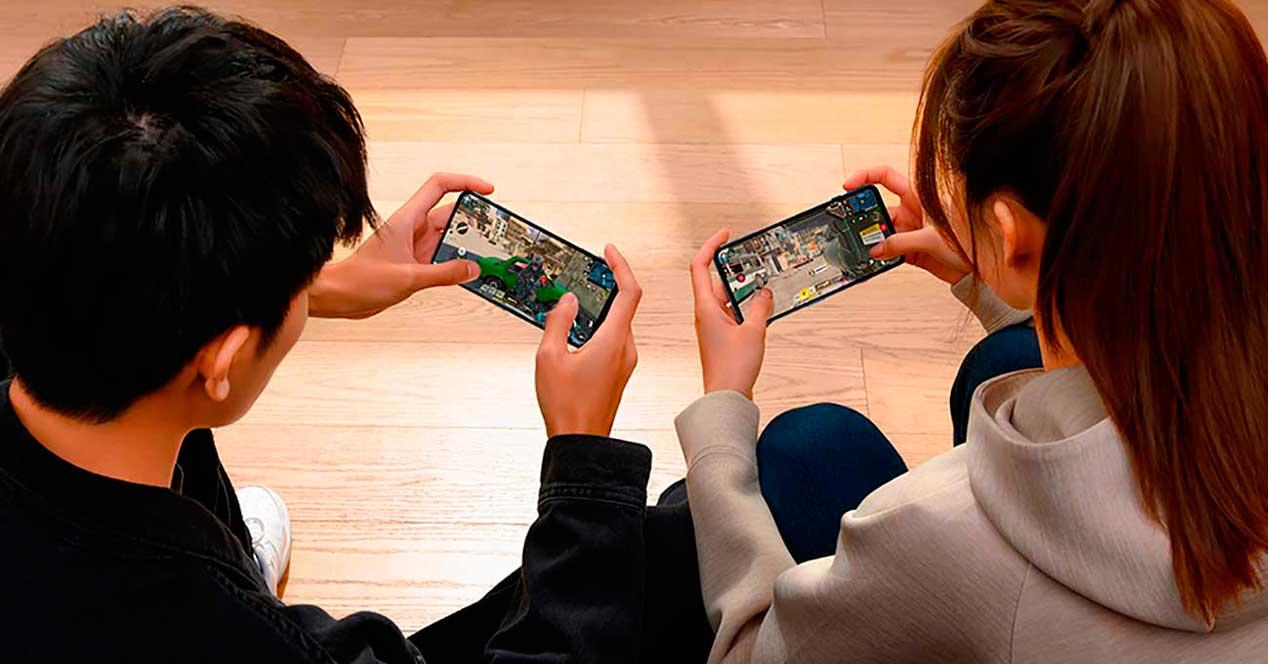 That is why, even if they decide to sell the firm, Xiaomi will be able to continue developing gaming smartphones on its own, even launching a new brand, maintaining the value for money that also characterizes them in this video game market.

For its part, the popular game company Tencent wants to jump into the world of the Metaverse with this purchase, to promote touch screen games, as well as in other sectors with the evolution of virtual and augmented reality. That is why the patent movement has already started in China, where several brands, including Facebook, are already making a move.