Player Unknown’s Battleground extended the genre we know as Battle Royale . Since its launch in 2016, many video games have been born under the same premise. One of the first to join this trend and that bears a certain resemblance to the delivery developed by Krafton and PUBG Corporation: Fortnite.

Building on the foundation that PUBG had built, the Epic Games title became popular to become the king of the genre. However, despite the fact that Fortnite drinks directly from the first, there are many differences between the two. One of the elements that characterizes Fortnite is construction . Practically, if you do not know how to build properly, you would be at a real disadvantage compared to other players, since it is a very effective way to protect yourself. 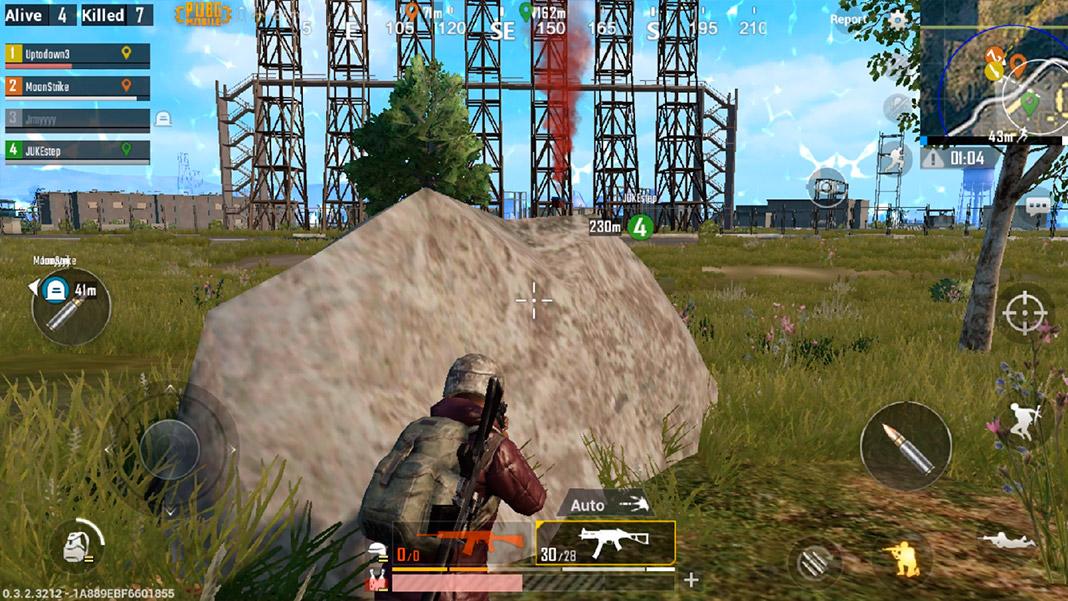 However, in PUBG there is no such mechanic. The only way to defend yourself against an enemy attack is to cover yourself with the various objects that you will find on the map or to camouflage yourself with the environment.

This is something that jumps out at the naked eye. The graphic difference between both deliveries is completely noticeable. Fortnite adopts a much more animated design, although certain skins look with a different design, in general lines it stands out for that cartoonish touch.

On the other hand, Player Unknown’s Battleground adopts a realistic style . This is something that can be seen in the design of the characters and in the colors used for the mapping. This contributes somewhat to their play style, as it is much easier to hide than in Epic’s work.

In this sense we find several differences. The first is that PUBG has several maps with different characteristics and environments, while in Fortnite there is only a single map . It is true that it constantly modifies it, despite this they are totally opposite. 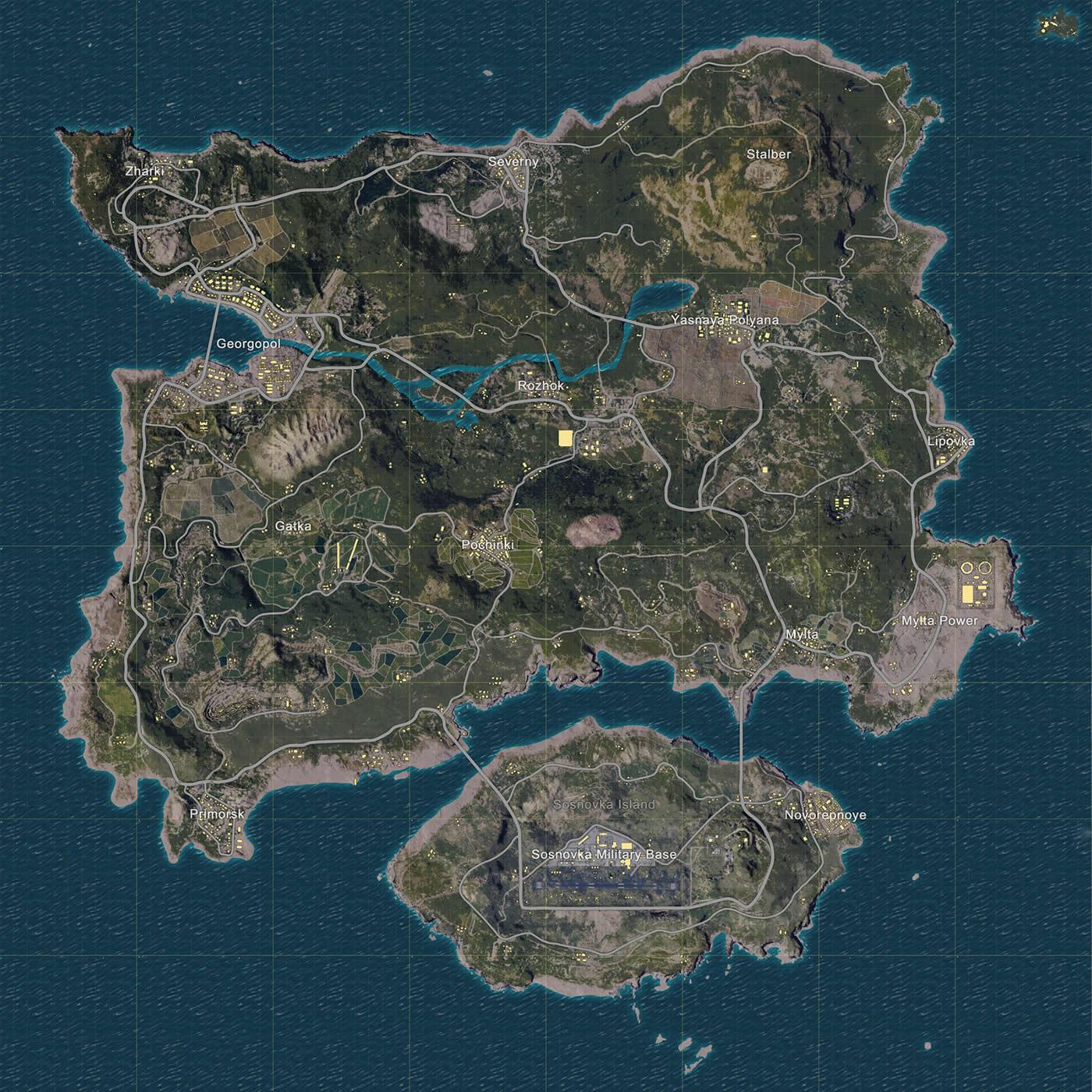 In the case of the Epic Games installment, the mapping is much more open , thus causing players to roam around the map without much concern until they run into an enemy and use the construction to defend themselves.

The opposite happens in PUBG, since the maps are full of structures that you can climb to observe the territory. In addition, it has areas full of trees or other elements with which it is very easy to go unnoticed.

The two games have at their disposal a large set of weapons of different types. The main difference here is that in PUBG the weapons are fully faithful to reality or at least they pretend to be.

Although Fortnite has weapons similar to reality such as an M4, these feel different when used in one game or another both in terms of sound and kinship . Also in this case they are more focused on fun.