We may no longer trust the calls we receive from numbers that we do not have in the smartphone’s phonebook. However, sometimes we instinctively answer the call in case it is something important. But, if you receive a call from 910601657, it is more than likely that you will later regret answering.

And we are not saying it, but the hundreds of complaints that have been accumulating in specialized pages in which users tell their experience with this particular number. For this reason, so that you don’t have to find out who this phone number is that keeps calling you, we’ll tell you. 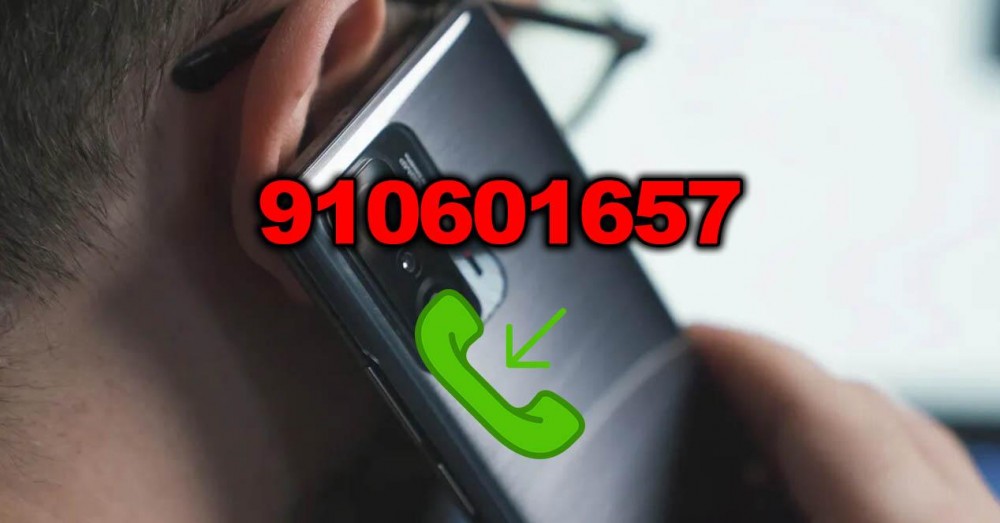 There are hundreds and hundreds of users who have been searching the Internet for who the 910601657 is . And it is not for less, since they do not leave them alone. However, all the comments from the people who have been answering their calls make it clear that it is better not to answer. And it is that the experience of these users is worth more than a thousand words:

” He calls me, he doesn’t say anything and a machine voice tells me good bye… “.

« They just tried to scam my father. They hung up when he told him that he was going to call the Civil Guard .

« They call and hang up, they are unpresentable ».

« They are some pain in the ass and some rude. They call at odd hours and if you try to protest they hang up on you unceremoniously .”

Although, this is not the worst, since in addition to the repetitive calls throughout the days, this particular number makes calls at different times of the day, either early in the morning, in the afternoon or even at dawn. In addition, there are also many who have commented that they are posing as agents of telephone companies, especially Vodafone, but also Yoigo or MásMóvil.

Although, from operators such as Vodafone, they have already confirmed that they have nothing to do with 910601657. Therefore, this leads to the conclusion of other users who believe that it is an alleged scam , whose objective is to obtain some economic benefit or to carry out a portability to another operator fraudulently. Therefore, in any case, it will be better not to answer 910601657 . 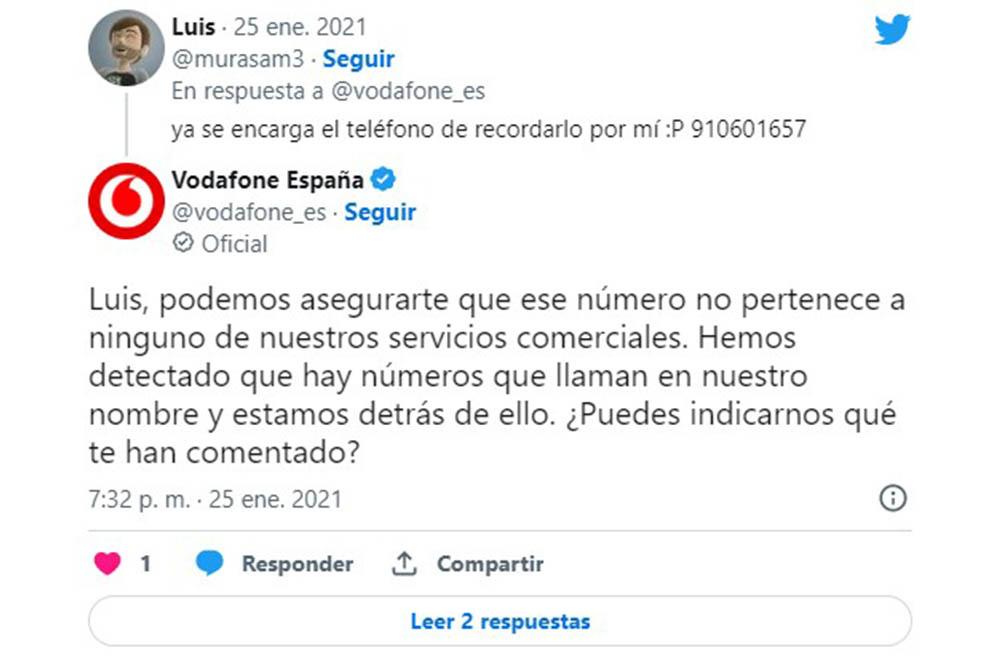 If you want to save yourself the continuous calls from this phone number or, better yet, not have to put up with trying to scam you or not answering when you pick up the call, the best thing you can do is block the number 910601657 from the Phone app your Android or iOS smartphone.

In this way, you will avoid being able to contact you forever and, best of all, you will be able to prevent them from calling you at different times of the day. To do this, all you have to do is go to the calls app on your mobile , click on the information for that number and look for the block number function among the options.

Although, more and more mobiles manage to identify spam calls with the aim of not responding to the call. If this is not your case, you can use apps like Mr.Number, Hiya, CallBlocker or TrueCaller to get extra help.