If you want to feel the adrenaline that causes the tension of being in a warlike conflict or simply want to enjoy a very good game set in a war in this article, we will compile the best we found in the App Store. Undoubtedly in the store of applications of our iPhone we find great games of this theme, some more realistic and others that are more ‘childish’.

The last title we could see in the App Store and that has hooked many fans of this saga. The operation of this game on iPhone and iPad is spectacular with very good graphics and very successful mechanics . We believe that they have known how to reproduce the game we have on PlayStation, Xbox or PC. We recommend playing on an iPad as you will enjoy it much more with a larger screen. 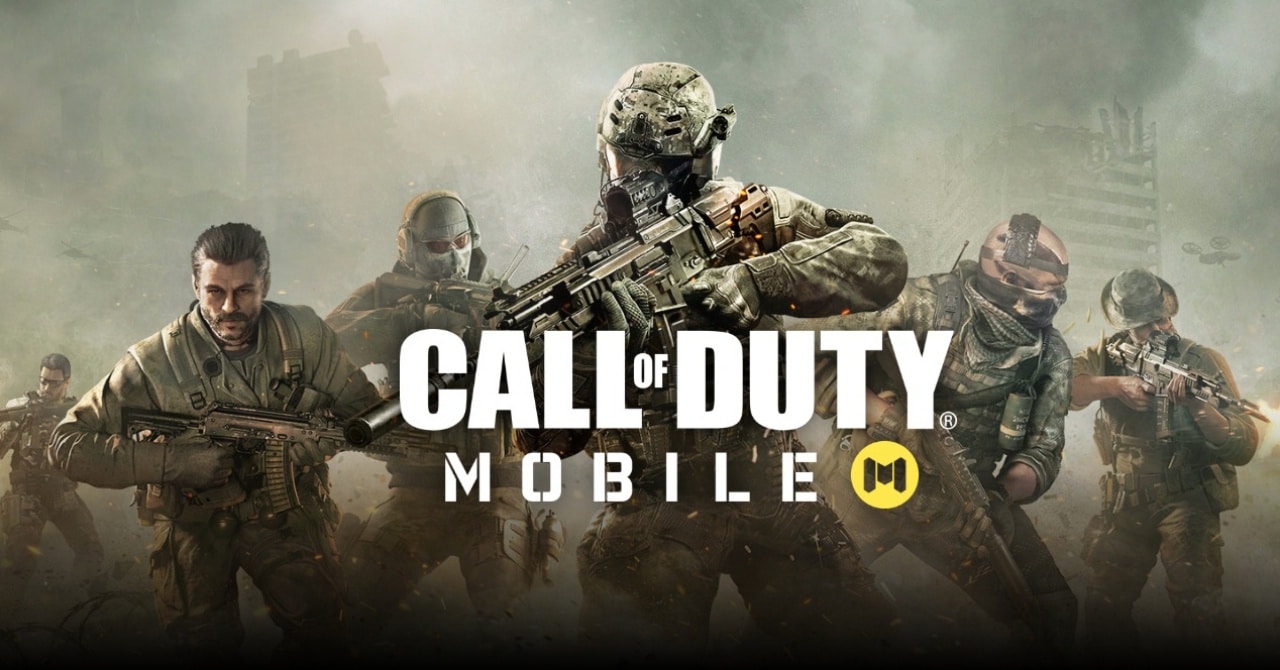 If you are looking for a good war setting game and also a scooter this is the best option you can find. When you start the game you can choose the favorite character class such as soldier, gunner, tracker, sniper … Once all the skills are activated, we will enter a multiplayer map of great power and can go into platoons to finally conquer the map. But if you don’t like multiplayer so much, it also has an interesting individual campaign that will make you move to Tokyo or Venice. 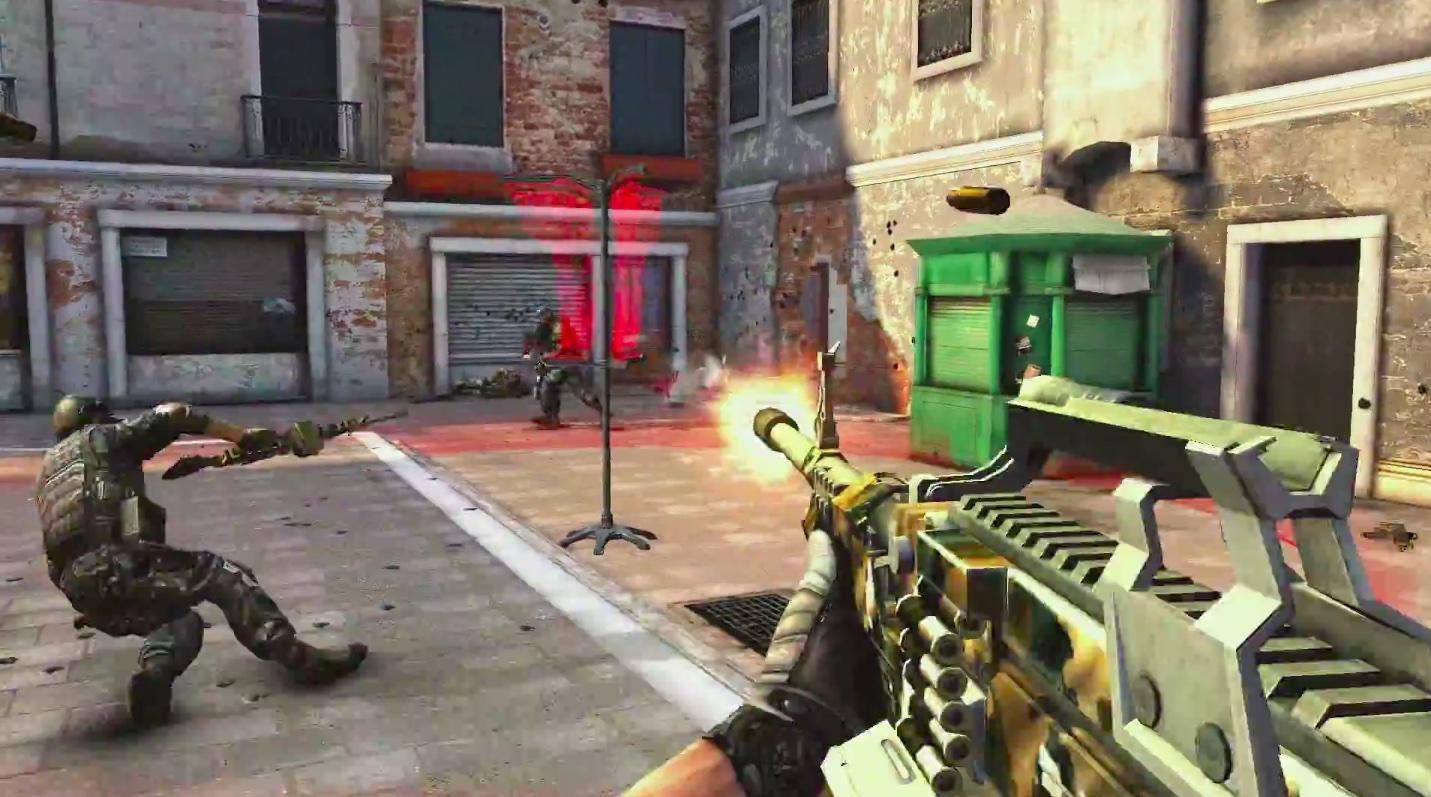 If we talk about war environment, you can’t miss a good SPF . The title that we wanted to highlight without a doubt is Bullet Force a very fast action game with very intense games in multiplayer mode. It is true that it does not have the best graphics in the world but it certainly gives us to have a good time and shoot some shots with weapons that we can customize in the lobby. 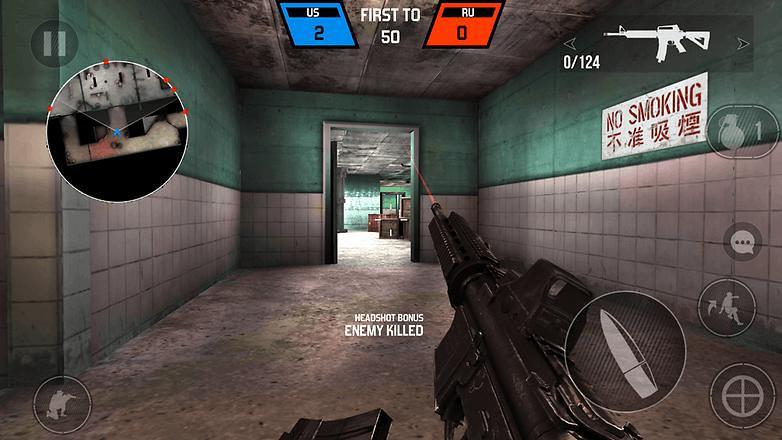 If you do not want such a fast game system and are looking for something more strategic, we recommend you, without a doubt, Frontline Command that gives us much more context about combat. And although the rest of the games focus on multiplayer , this time we have a very interesting campaign where we put ourselves in the shoes of a survivor to a devastating attack. Undoubtedly, we will not be able to move forward, but we will have to have a little head to avoid dying on many occasions. 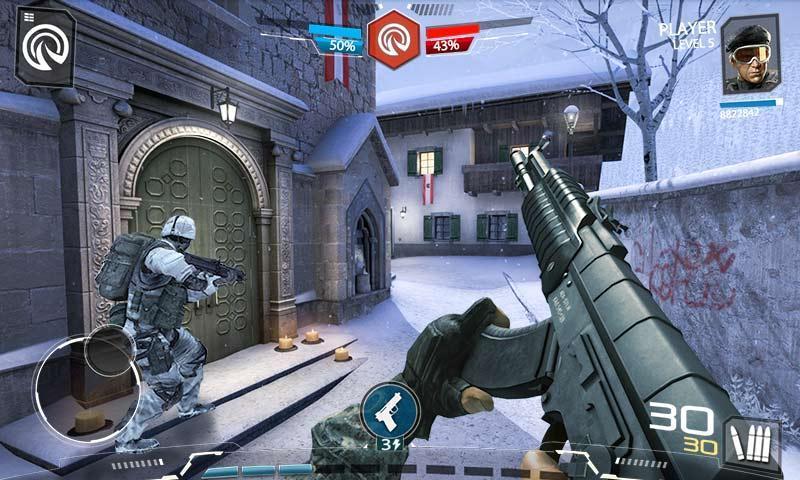 World of Tanks, one of the best tank games

Not everything in war is infantry, but heavy vehicles also intervene and quite a lot. The tanks are undeniable that play a very important role in order to decide the outcome of a battle and in this game you must control one. Although it is already a classic in the App Store it certainly has a special magic for lovers of this type of game. We will find ourselves on a map where we have a team and we must defeat the opponent although taking into account all the factors that can influence the firing of the tank. 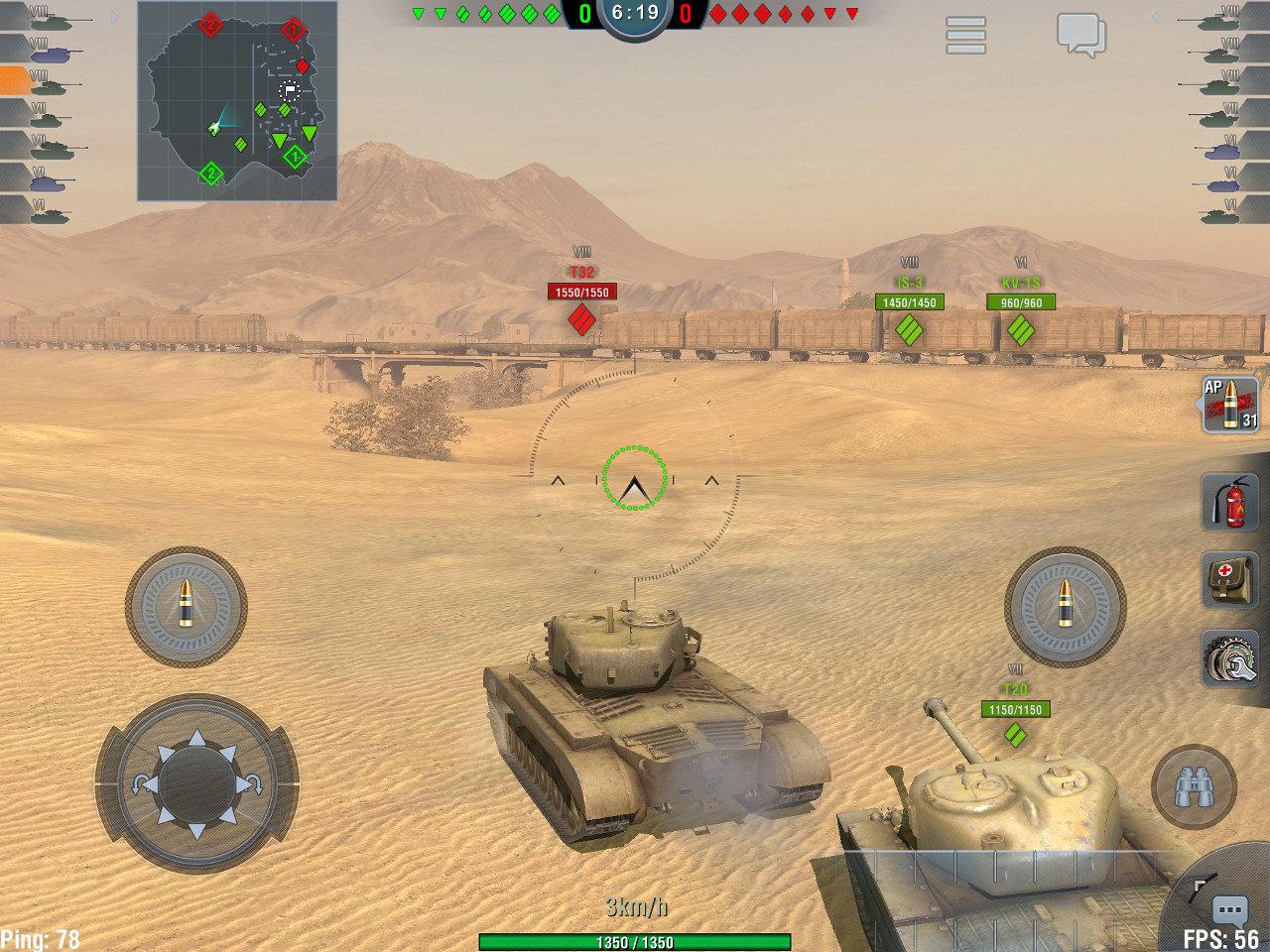 If you want to have fun with very good but unrealistic graphics, Boom Beach is a game that will hook you from the zero minute. You start on an island with almost nothing and you must prepare your army, improve it and attack other islands of resources or enemies. But be careful, because like you can attack, they can also launch an attack against you so you must prepare many defenses on the island. It is a war game with a strategic touch that we recommend you try. 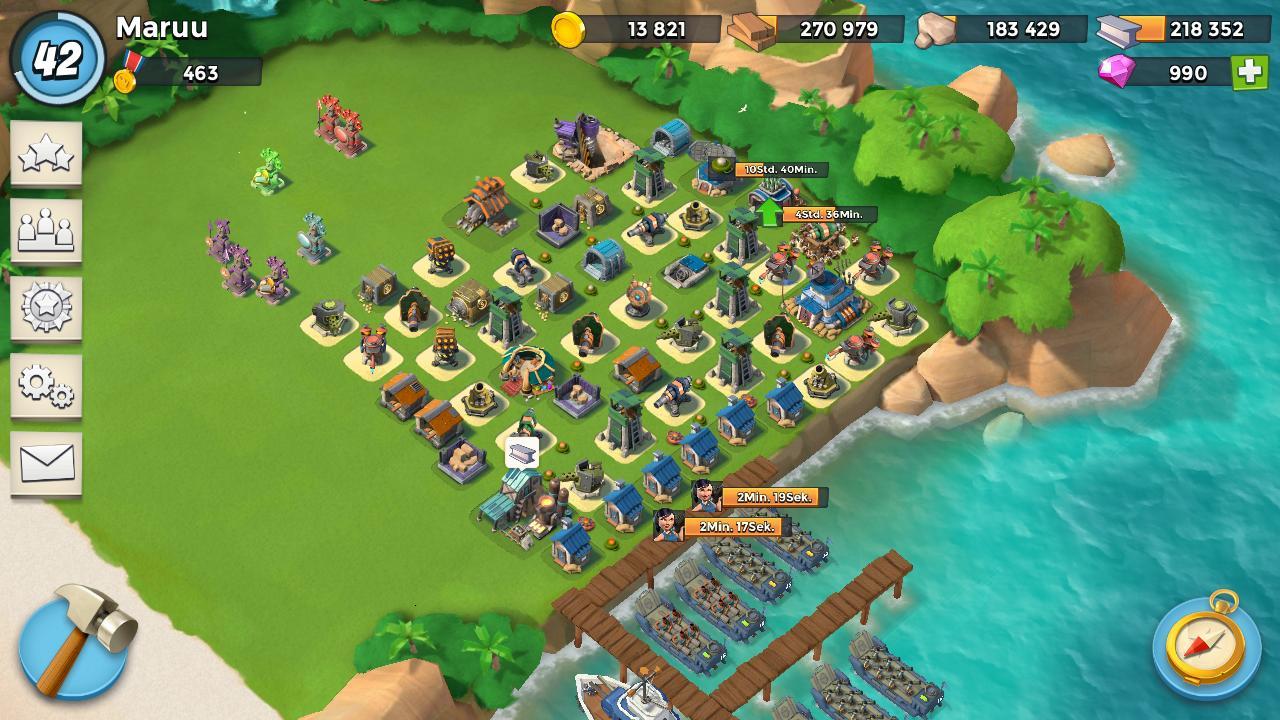 If you are looking for a good shooting and adventure game this is your ideal game. We have at our disposal eight environments with more than 60 battlefields and 4 game modes and more than 30 weapons to advance at all times . The mechanics are simple, since we must move forward in a straight line, making our way with our gun. 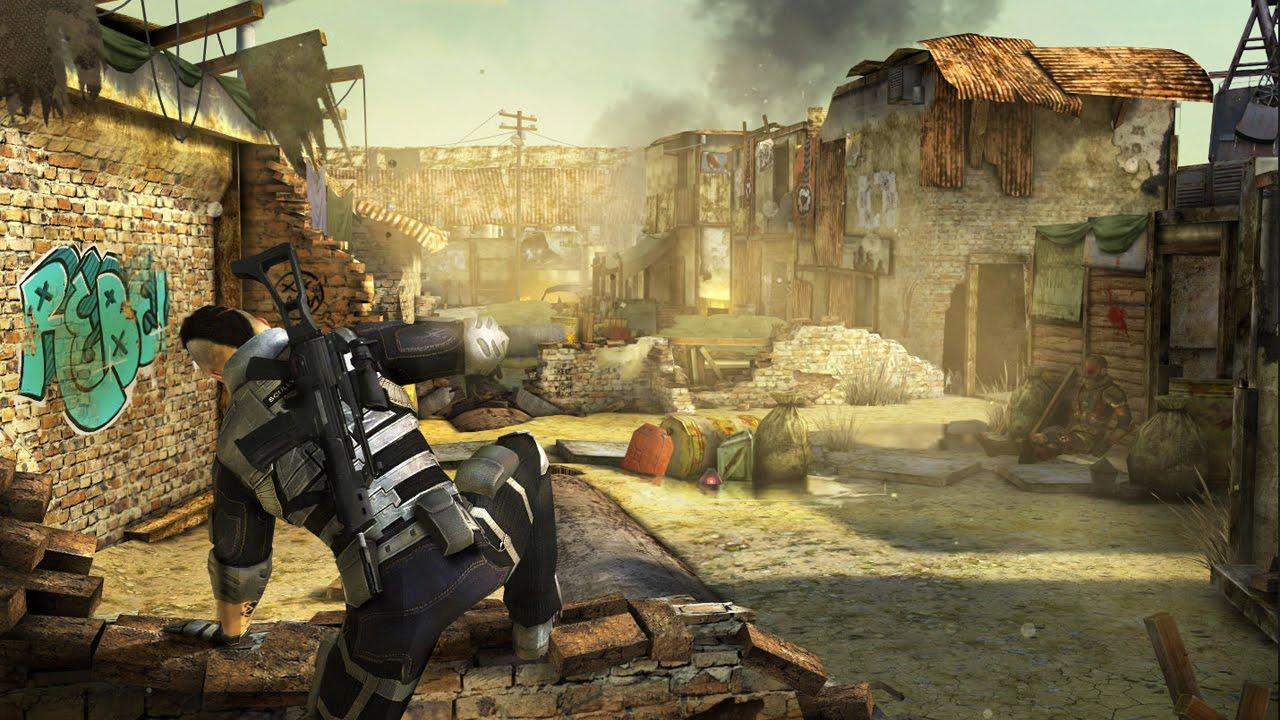