Technology is evolving by leaps and bounds, and is increasingly present among us, both in our day to day and when it comes to finding work. There are fewer and fewer jobs in which it is not necessary to have knowledge about technology. Even less so is that “knowledge about Office office packages.” Companies, especially within the IT sector, increasingly need more qualified workers with advanced knowledge in technology , either to control computer security, or to take development to a new level.

Currently we can find a lot of programming languages . Many of them were popular more than a couple of decades ago and, to this day, they are only used in very specific sectors to maintain old systems. Others, on the contrary, are among the most used today and are essential to work in the sector. The best programming language does not exist

Not all jobs related to this sector have the same needs at the level of programmers. A job as a web programmer will not have to know the same languages as a mobile application programmer, or a PC software programmer. There are programming languages that can be used for several things (and with the right IDE they can even behave), but it is normal for each user to specialize in one (or several) depending on the type of work they are looking for or want to perform.

Java, for example, is the most widely used programming language. Although it allows to create cross-platform programs, nowadays its popularity is due to the fact that it is the main language when creating applications for mobile devices. Specifically Android. It is also a programming language widely used in appliances. If we are thinking of specializing in the programming of apps for iOS, Java does not help us; We will have to learn Switft.

Outside of smartphones, to program all types of software for companies, home users, and even video games, the predominant and most searched programming language is, without a doubt, C. And not only C, but also usually look for people specialized in programming with languages derived from it. For example, the popular C ++ and C #, or their corresponding derivatives for graphic environments, such as Visual C ++ and Visual C # .

If the above are complicated and we want to specialize in an object-oriented programming language that is simple to learn and read, then we must focus on Python. This programming language is really flexible, which makes it increasingly popular and companies demand it more year after year. With it you can program everything from multiplatform applications for PC to web development, Big Data and even Artificial Intelligence. 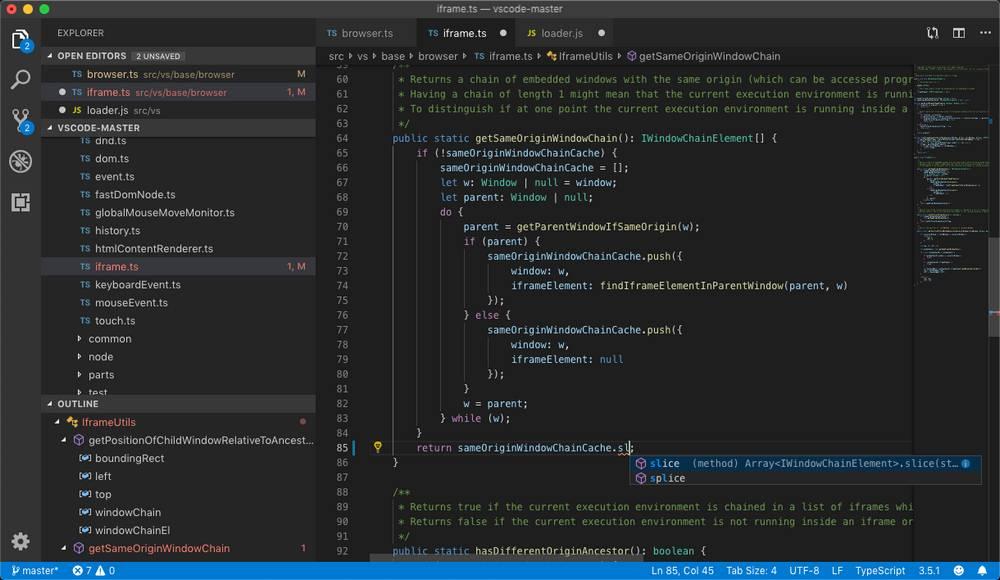 Finally, if we want to specialize in web development, the most used programming languages are:

In addition, it is also advisable to learn to program in JavaScript. This language is widely used in both frontend and backend, and has become an essential programming language for any web development work.

Other knowledge that will help us find work

For example, companies often work with version control software to maintain control over software development. Therefore, we must know and know how to use tools like Git correctly . Knowledge of specific protocols, such as SOAP and REST, is also usually required .

Clean Code is usually also another much requested concept so that the programming is clear, clean and correct. And, of course, we must have a certain level of English.

And finally, we should not underestimate the cloud. Companies are increasingly dependent on it as they offer a much lower cost than their own infrastructure and, in addition, the possibilities of scalability are immense. Therefore, knowledge about containers, virtualization and As a Service will help us be more likely to get the job we have been dreaming about for so long.