Pokémon GO continues to gather millions of trainers around the world to hunt down these creatures. However, the list of these has been expanding more and more over the years, since Niantic has progressively introduced and as an update the following generations of Pokémon except for the sixth, of which it does not have Various species. These are not governed by levels as they are in the original installments, but have an attribute called CP or Combat Points, in addition to health, attack, defense and stamina points. These maxed out stats can spawn an incredibly powerful Pokémon. Here we show you the best of each generation , although, as expected, the list is full of legendary.

Mewtwo is already one of the most powerful creatures in the original games. In fact, it is ranked third among the strongest Pokémon in Pokémon GO per PC, since it can reach up to 4178 and has the highest attack in the game (300). 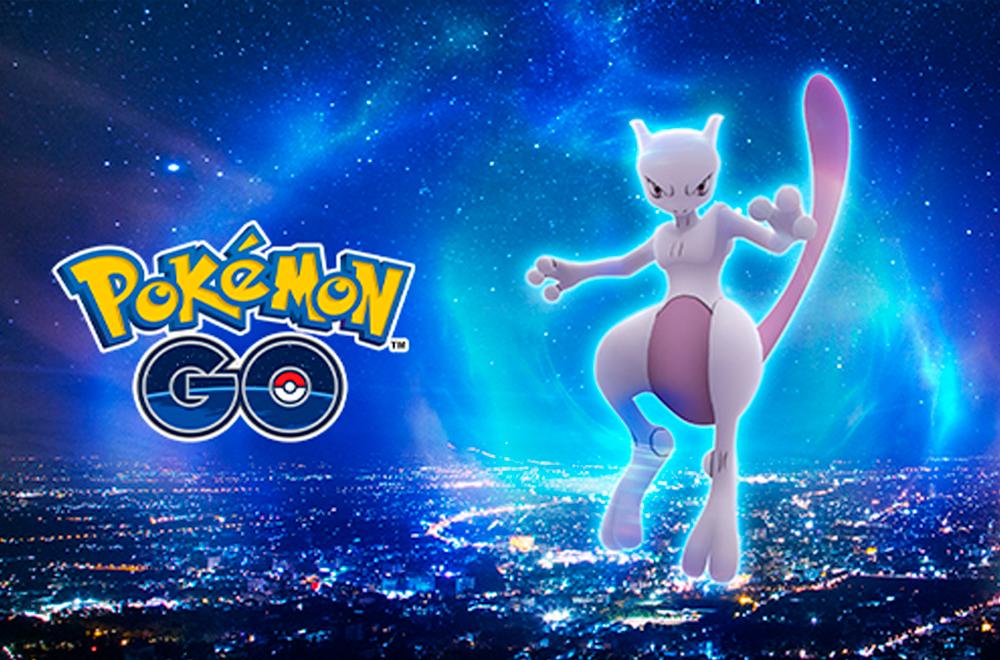 This one has the Mental Wave movement, which is one of the strongest Psychic-type attacks. The advantage of Mewtwo is that it can learn a large number of movements of different types.

This legendary bird occupies the twelfth position in the general ranking. His Combat Points reach a maximum of 3863 . The other stats are more balanced than in the case of Mewtwo, which is strongly committed to offense.

Ho-Oh has at his disposal the best flying-type attack in Pokémon GO, Dauntless Bird . The downside to this creature is that rock-type attacks completely pulverize it given its Flying-Fire type.

Surprisingly for many, when we talk about the third generation the strongest Pokémon is Slaking, something that is to be expected, given that in the original installments it already had sublime potential. 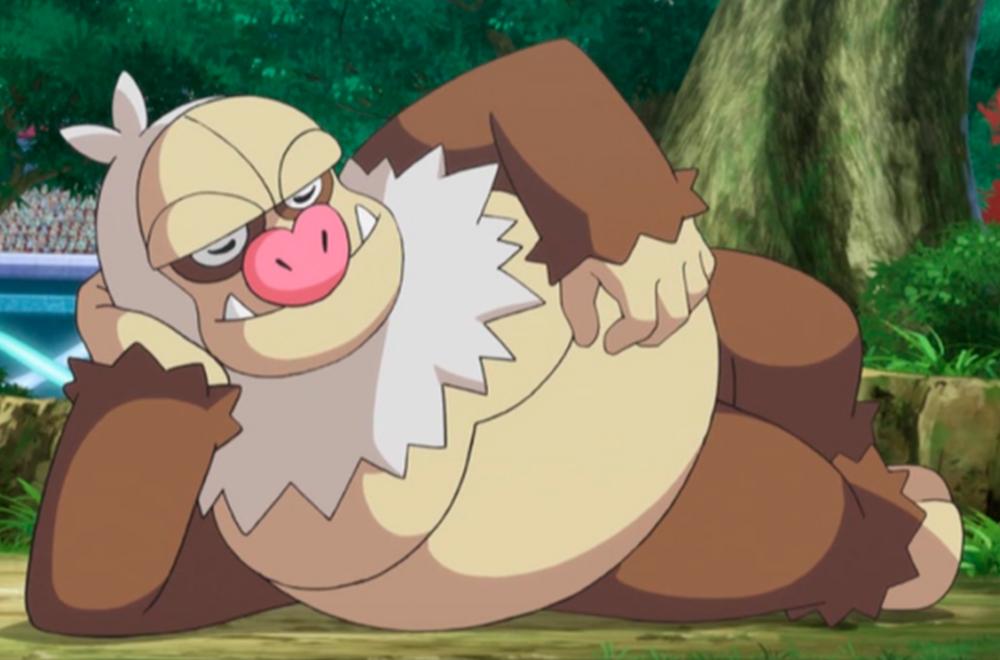 In the case of Pokémon GO, it is the strongest creature in the entire game , since its CP can rise to 4431 . Not to mention that it is the Pokémon that also has the highest Stamina with 284. The main advantage of Slaking is that it is only weak against Fighting-type attacks.

One of the legendaries most loved by fans for its design and strength is Dialga. This Pokémon introduced in the fourth generation occupies the eighth position in the general list with 4038 Combat Points.

Obviously coming from a Dragon-type (and steel) legendary Pokémon it can bring with it the Comet Draco move . The strongest attack of its kind alongside Anger, which is one notch below.

Zekrom is another legendary Pokémon that was added in the fifth generation of the series. In the general classification, he is in sixth position with Combat Points that can reach 4038 , as in the case of Dialga. In fact, they have the same stats at their top. 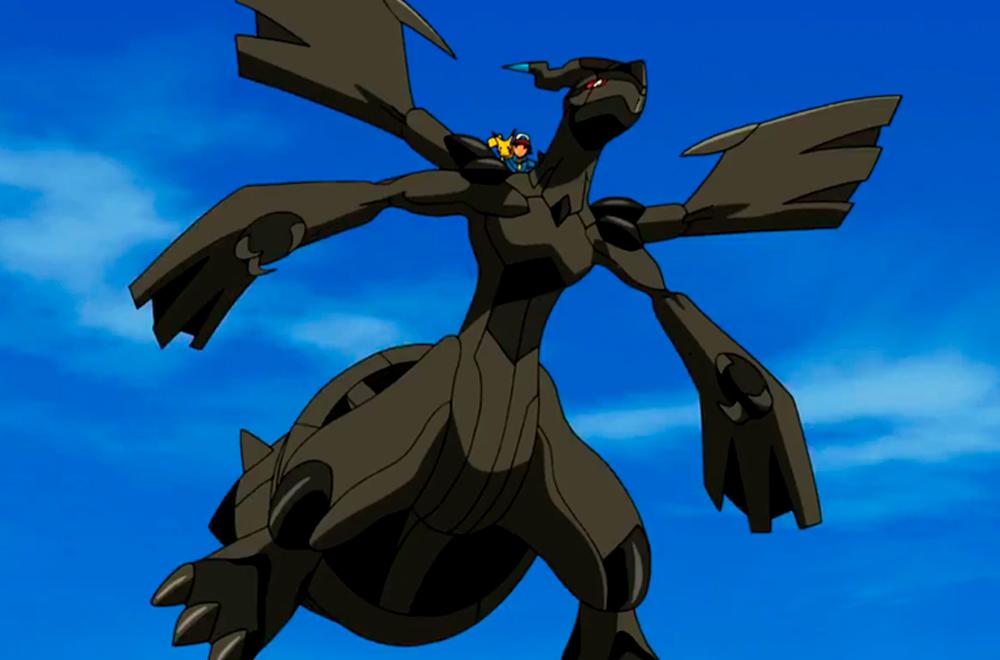 The peculiarity of Zekrom is that it is resistant against a huge number of types due to the fact that it is a Dragon-Electric Pokémon. An element that also makes you vulnerable to various creatures.

Meltan’s evolution is quite far from the top positions in the ranking, but there is no other of his generation that surpasses it. This Pokémon is only of the steel type, which makes it resist attacks of up to 11 types .

Otherwise it is not a creature that stands out above the rest, since it does not have a very varied set of movements and does not have a large amount of CP compared to the rest (3599).

One of the most recent legendary, since it was included in the last generation of Pokémon. Eternatus, living up to this imposing name, ranks second in the ranking with 4429 PC.

Despite this, it does not have excessively powerful movements , but it is resistant against various attacks of various types because it is a Poison-Dragon Pokémon.