One of the last properties that we can find in mobiles comes from televisions and is 4K resolution . This feature provides the user with a screen with four times the number of pixels of a Full HD. This is produced in impeccable visual quality given the greater amount of detail and realism that it brings with it. 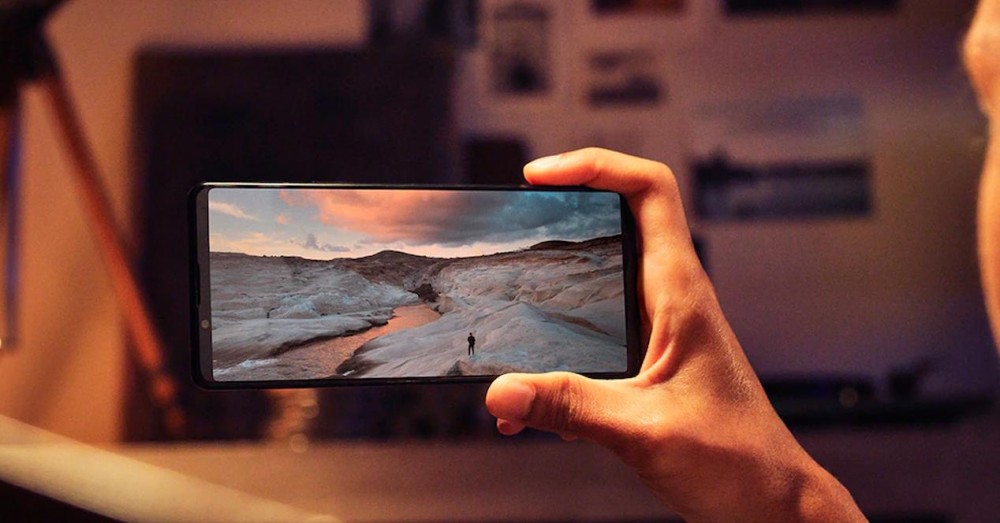 However, the list of smartphones that have 4K displays is not too extensive. In fact, only Sony bets on it in its terminals, although it is rumored that Xiaomi could be working on a new mobile with this peculiarity. Even so, here are the phones she has:

One of the high-end launches of the Japanese company has admirable specifications at a price that is currently not excessive . The downside is that you may not enjoy the new version of Android. 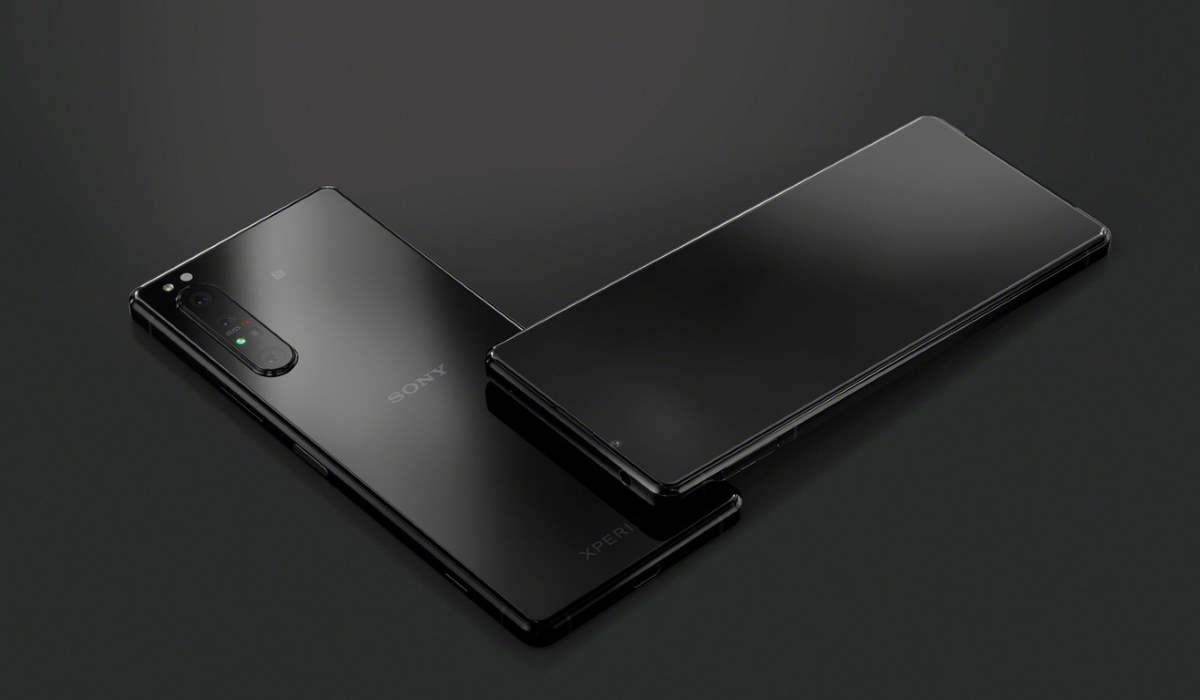 If for you it is not a problem, you are facing the ideal mobile to play any type of content thanks to its 4K OLED screen, whether it is a series or a video game. Nothing will be a problem for your Snapdragon 855. Although it is true that its battery lags behind , something completely logical considering that its launch took place a few years ago.

The next model of the Sony Xperia 1 brings back a display with OLED panels and 4K resolution to dominate the high-end of Sony phones. The main change is in its battery, which takes the leap that a mobile of this caliber deserves.

On the other hand, this smartphone could receive Android 12 in the future, since its launch took place in October of last year and it came with Android 10 from the factory. So it is understandable to think that the new update will arrive. Its price is somewhat higher than the previous case, although it is around 600 euros .

Another Sony smartphone that hit the market several years ago . But this is no reason to think that it lacks in terms of performance , since, like the previous case, it has a fairly recent Snapdragon. Not to mention that Sony sensors are of great quality. 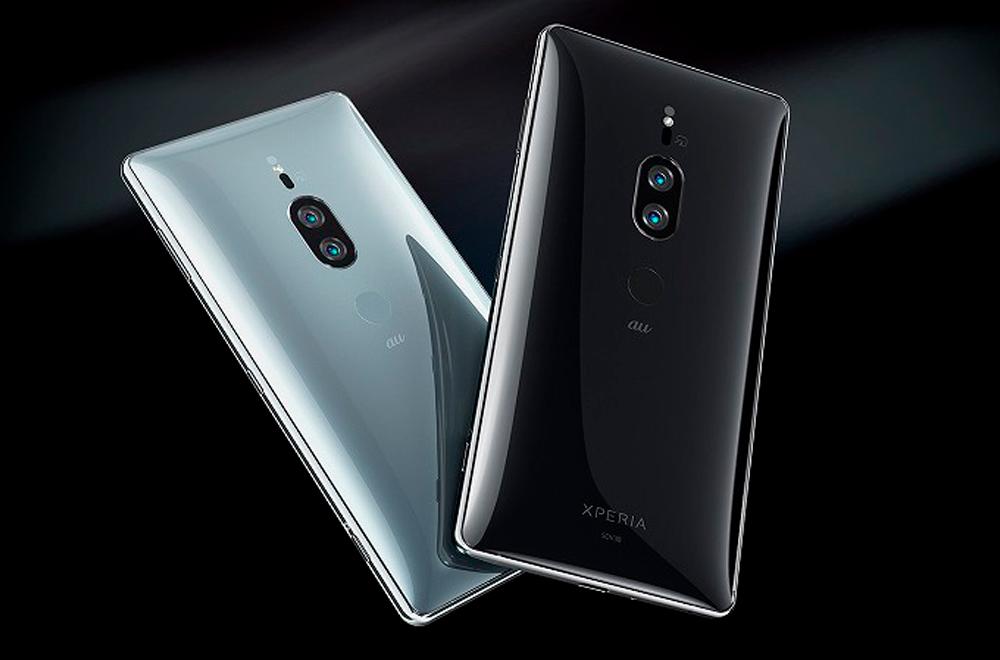 Unlike the Sony Xperia 1, it does not have OLED panels , but uses LCD with 4K resolution. This will not prevent you from enjoying viewing content, but it will be a notch below the other device. Its cost of almost 900 euros is much higher than the previous ones and it does not have better properties either.

This time we are facing the previous model that we have seen previously. As a consequence, this causes its specifications to be worse , but it also introduced 4K technology on its screen.

Despite being launched about four years ago, it enjoys a great performance for its Snapdragon 835, but given the price at which you can find it today, it is not worth much.

This is something else entirely, since it is the latest model in the Xperia 1 series to hit stores. This terminal already reaches the quality ranges that are required of a phone today. 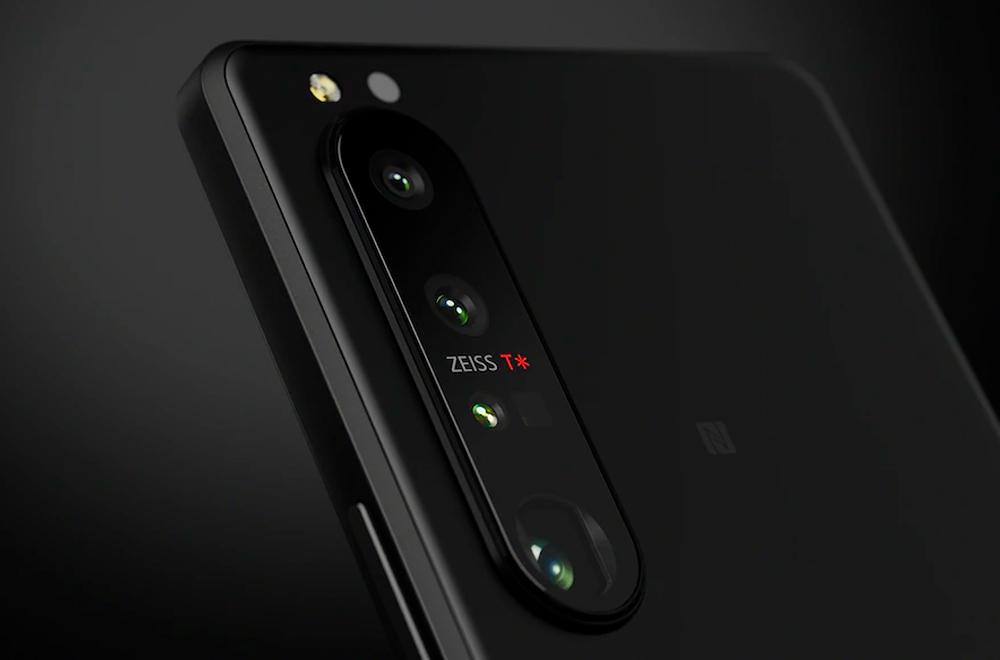 An OLED screen with 4K resolution, a state-of-the-art processor, a battery with an autonomy to match and 5G connectivity are some of the properties that this device boasts. Obviously, this raises its price to a considerable amount above 1000 euros .