Rumors that small smartphones would return to the Xiaomi firm have been ringing for a long time, but it is not until now that we have evidence that they will. In recent times we have seen how smartphones were getting bigger and it seems that things will change in the Android landscape with the movement that the Xiaomi 12X would bring, an enigmatic smartphone.

This leak comes from Twitter user Kacper Skrzypek, who on some other occasions has already advanced names and models that have ended up being reality. We recently knew that the company is already working on the Xiaomi 12 and it seems that it is doing so with a complete range of phones, even greater than what we are used to thanks to this incorporation.

In the revealed data we can see its model number 2112123AG, highlighting the last letter that would refer to Global, as it has happened other times. This allows us to think and imagine that Spain can be one of its landing countries, as well as other places in Europe, the East and even Africa. With this we can rule out that it ends up being a Poco model focused on India, something that has happened other times with the Xiaomi 11X turned into Poco F3. 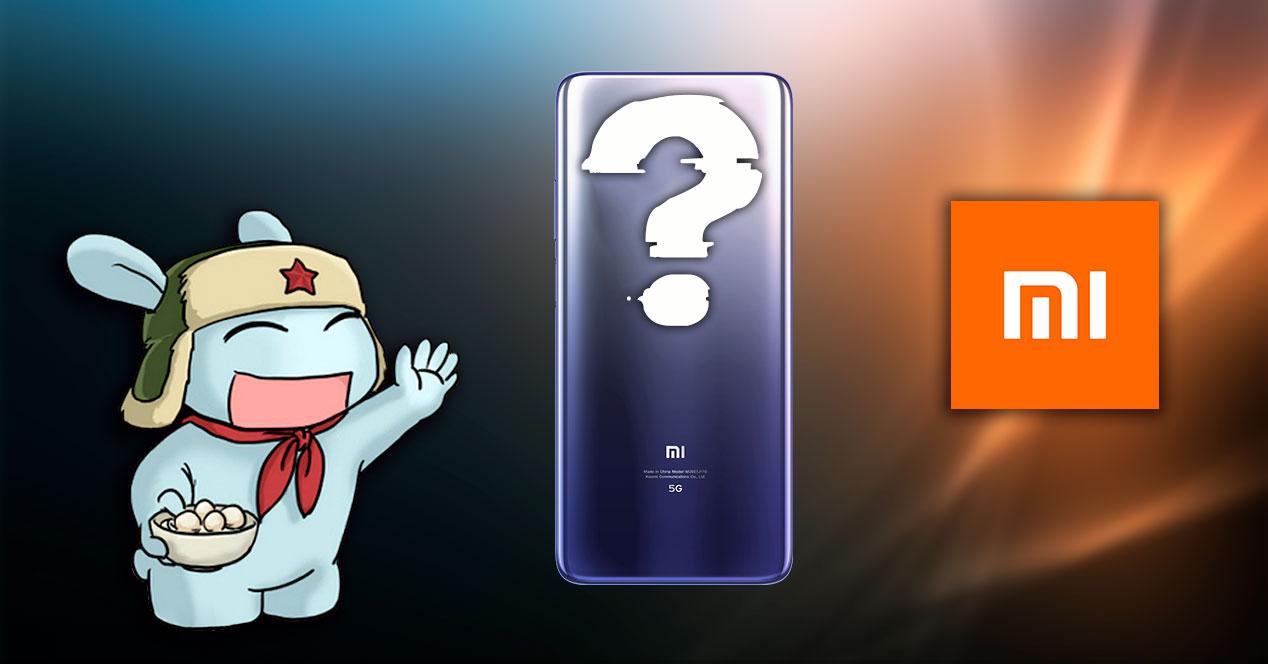 It has also revealed technical data, where inside we find a chip that without being the most top, this year has allowed to contemplate that it can boast of power for less price, the Snapdragon 870. Along with this, a Full HD + OLED panel and 120Hz refresh rate . Moving on to the cameras we will have a 50 Mpx lens.

But what is striking is in the stockings after a long time the little ones return. At 145.4 mm high x 65.4 mm wide we have a smartphone that fits in the hand without problems. Already used to smartphones without frames, this would give a surprising result. And the main question is in the prices, which can be tempting looking at the chip that it offers.

Again, Xiaomi is not afraid to show that part of its strategy is based on standing up to the bitten apple and going for the smallest. We do not know if it will end up being called Xiaomi 12 Mini or keep the X, however, what is certain is that the iPhone 12 Mini has had to do with the ideas. If the Apple firm is aware of its manufacture, it is possible that it will also do so in the Chinese brand.

For now we will have to wait to find out how the terminal is in full, if it is as small as we imagine and if it brings any surprises. Anyone who wanted a small mobile and went to get it to the iPhone, could have to switch from iOS to the Android system again if it convinces.