To this day, DVD and Blu-ray discs have almost completely disappeared in the PC ecosystem, and the proof of this is that there are fewer and fewer boxes available with 5.25 ″ bays for installing optical drives. If you still need these storage media and need a recorder, in this article we are going to recommend the best external Blu-ray and DVD recorders , with USB connection so that you do not have to depend on the bays of your computer.

It is true that an internal Blu-ray and DVD recorder would be a little cheaper than the options that we are going to suggest below, but it is also true that the fact that these devices are external and with a USB connection gives them greater versatility, since you can carry them from one place to another to use on any PC or laptop, and in fact when you are not using it you can store it in a drawer so it does not get in the way. 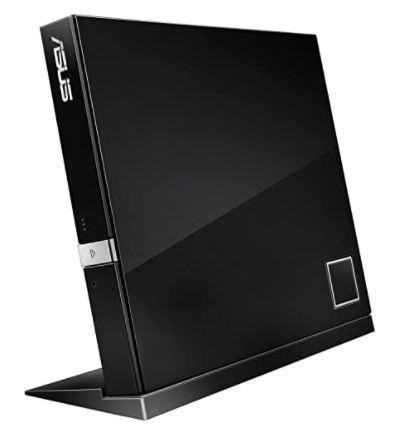 This Blu-ray and DVD recorder connects to the PC through a USB 2.0 port, but keep in mind that it also needs to be connected to the mains (it includes of course the corresponding power adapter). It is capable of recording Blu-ray at 6X speed (2X if it is rewritable), DVDs at 8X (6X if it is double layer or rewritable) and CDs at 24X (16X if it is rewritable). As you can see, it is compatible with all Blu-ray, DVD and CDs on the market, so you will not have compatibility problems.

In addition, it has the plus that it is also compatible with Mac without the need for drivers. 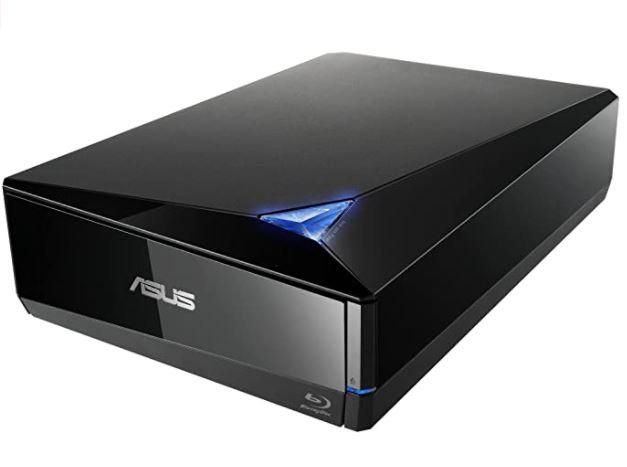 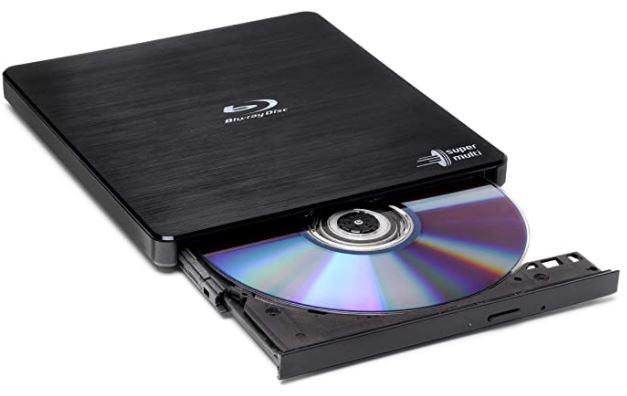 This small and portable Bluray recorder is manufactured by Hitachi-LG; it connects to your PC via a USB 3.0 port and is all you need to get going. It is capable of recording Blurays at a speed of 6X (4X if it is rewritable or BDXL), DVDs at 8X (6X if it is rewritable or double layer) and CDs at 24X. It is compatible only with Windows, yes, although according to the manufacturer we can also connect it via USB to a television to use it as a player. 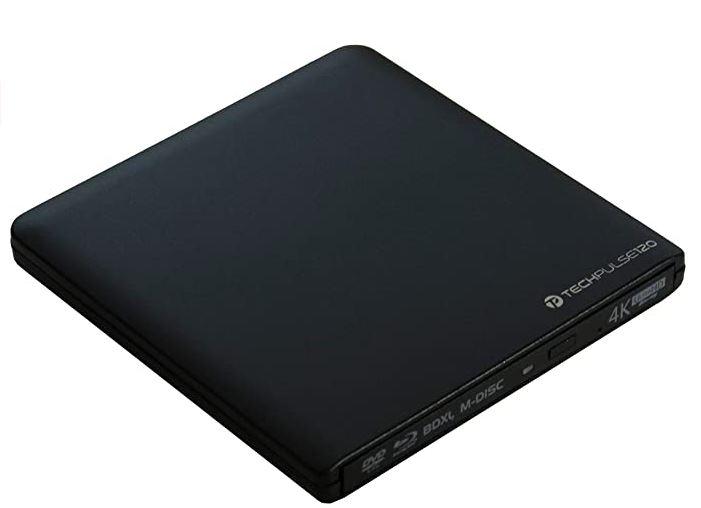 This German manufacturer is quite unknown, although the lens of these Bluray recorders is manufactured by SONY. In this case, it has the particularity that it connects to the PC through a USB 3.0 Type-C connector, and although the manufacturer says that it is compatible with all types of Bluray (including BDXL), M-DISC, DVD and CD, it does not indicate the recording speeds in neither case. 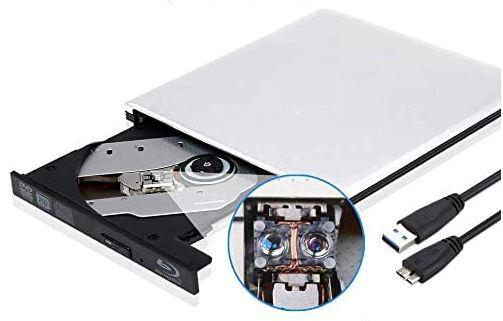 Finally, we have this recorder as a cheaper option but not for that reason of lower quality. It connects to the PC via USB 3.0 and does not need external power, and is capable of recording Bluray at 8X speed (6X if it is rewritable), DVDs at 8X and CDs at 24X (in these last two cases regardless of whether it is rewritable or not) .