Today, Arduino is considered one of the best options for creating home electronics projects, but also for complex programming. Since the Arduino design is open source, there are many clones and alternatives that will allow us to do practically the same thing but with a greater range of capacities and prices, so in this article we are going to list the best alternatives to Arduino for beginners.

Remember that Arduino is not a PC, but a micro controller designed to perform a single task repetitively, that is, once you program it for a task, it will execute that task and only that task over and over again, depending on how you programmed it. These alternatives, therefore, are equally microcontrollers designed for the same purpose. This development module incorporates the powerful ESP8266 micro controller, considered the “Arduino killer”. It has the particularity that it has a WiFi 802.11 b / g / n module with an integrated 24 dBm antenna. It has dimensions of only 58mm x 31mm x 13mm (quite similar to Arduino Nano and Pro Mini) and is available with both pins and no pins, depending on what you need it for and how you want to integrate it.

This micro controller can execute the same code as Arduino, but it also allows programming in Lua directly on the board, so it is a version that will give your projects greater versatility. 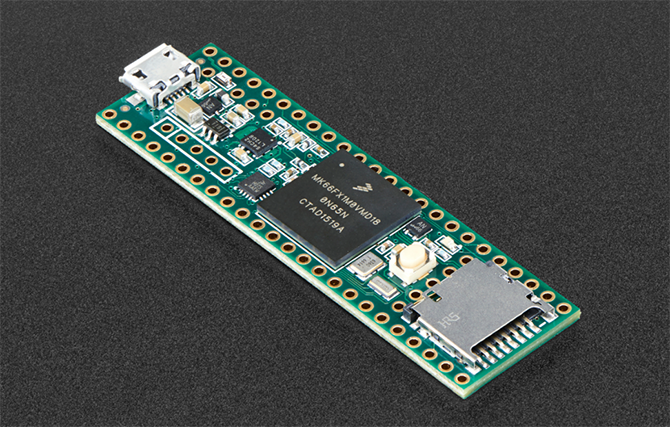 Also available in version with and without pins, this board has a MK66FX1M0VMD18 micro controller, based on a 180 MHz ARM Cortex M4 processor, 256 KB of RAM and 4K of EPROM, much more powerful than the chip that the Arduino boards incorporate. It has two CAN 32 bus ports, 25 analog inputs and 2 outputs (DAC) with 12-bit resolution. It also has a micro USB port (at 12 Mbps), and they are compatible with the Arduino architecture but they also have their own library, called Tensyduino . 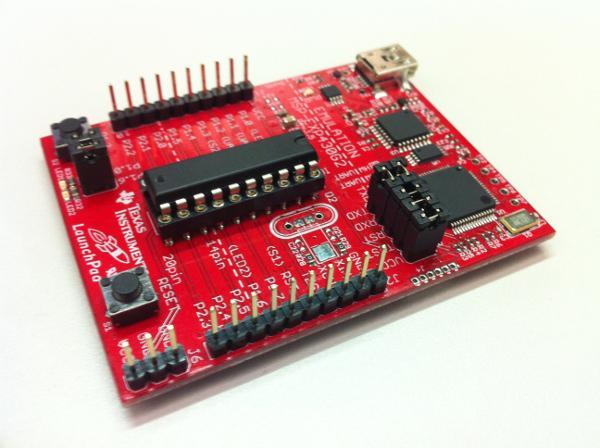 Although price and power are very important in DIY projects, consumption is another of the most common and recurring problems. These development boards are therefore one of the alternatives to Arduino that have the lowest consumption of all existing ones, although it is also slightly less powerful.

STM32, the most versatile 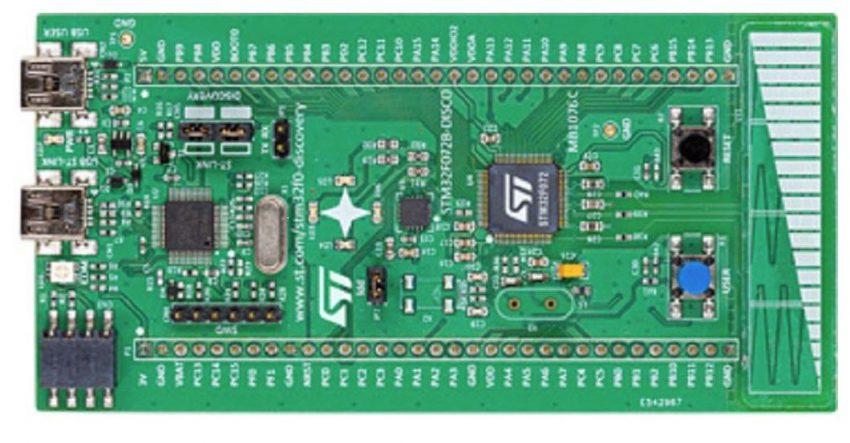 Although almost all Arduino boards have a wide variety of uses, in the end they are all programmed for a single task as we said at the beginning. These SM32 boards are considered the most versatile for being compatible with the Arduino IDE, and in essence it is not that there is an alternative to Arduino called “STM32”, but rather that this is the chip that powers a wide range of different options.

PocketBeagle, the alternative with Linux 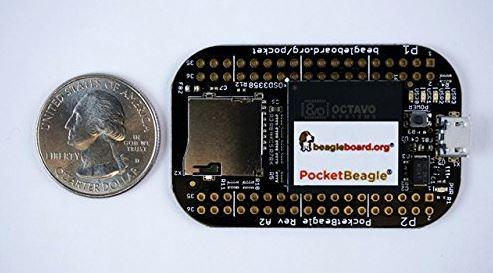 Although the Arduino boards are perfect for simple interfaces and tasks, sometimes a little more is needed, and for that we have PocketBeagle, which does not become a mini PC but is compatible with Linux, staying somewhere between Arduino and Raspberry Pi.