The current multimedia players are programs that in many cases we use almost daily, programs with the passage of time have not stopped evolving and growing. In addition, experience has been going on for a long time in this regard, as with the program that we are going to talk about in these same lines, we refer to the popular Kodi.

With this we talk about a versatile as well as useful application that acts as a multimedia center that allows us to manage content of all kinds. We can also use it both locally and offline, which greatly increases its capabilities. It is precisely because of this, because of its online use, which is why many associate the program with piracy. But actually, when we talk about Kodi, formerly known as XBMC , we mean a completely legal and open source program. 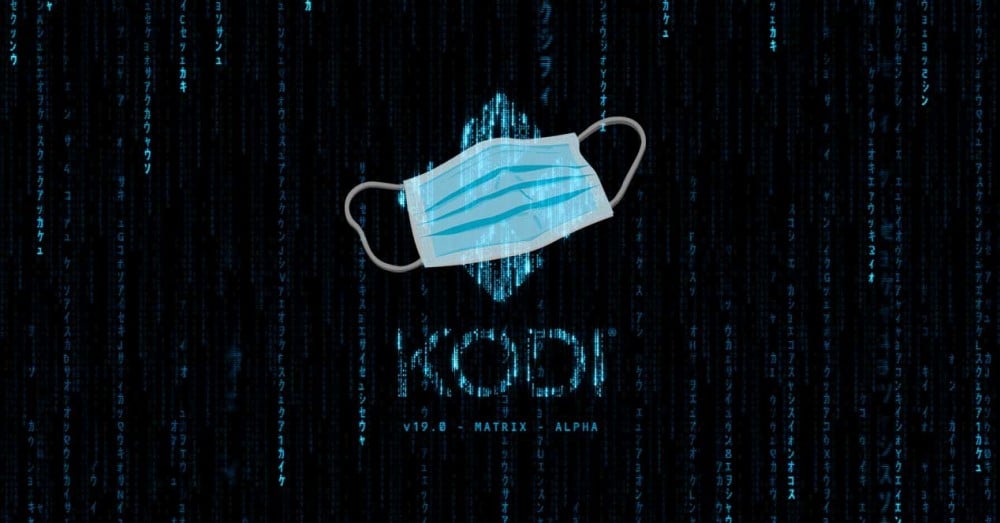 Another thing is already some of the complements or add-ons that we can install in the software itself. And is that some of them call paid content, which they give free access, which is illegal from beginning to end. That is why, despite its widespread use, today many users endanger the data on their computer, programs and operating system, by misusing the program as such. It is for all this that in these same lines we are going to talk to you about some of the mistakes we make when using this multimedia center that we are talking about here.

As you can imagine, one of the great dangers we expose when using this application is related to the use of the aforementioned illegal add-ons . To download these, on many occasions users access somewhat suspicious websites, which in itself is a risk . And is that these websites often harbor all kinds of malware so that we download it to PCs without even realizing it. 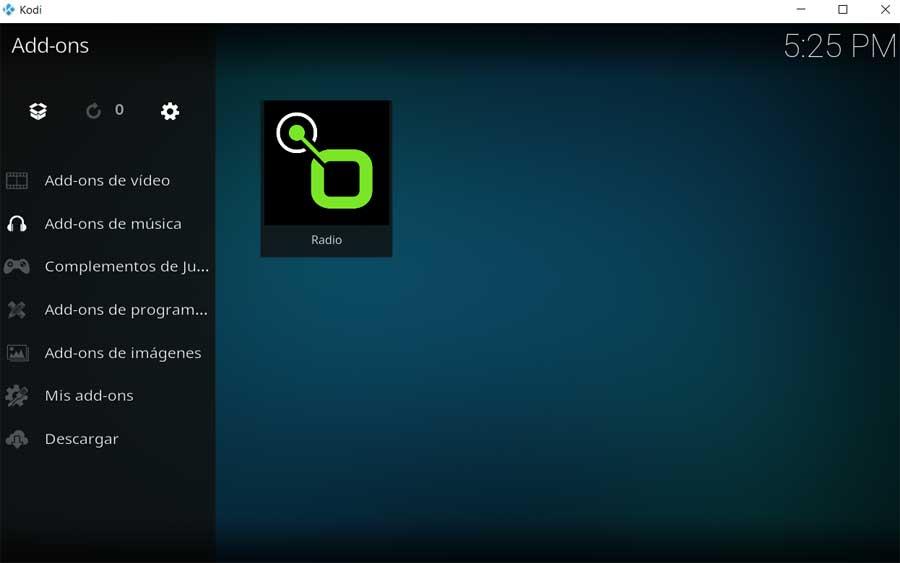 What’s more, as if that weren’t enough, it may also be the case that the add-ons themselves are the ones that house these malicious codes inside. Therefore, we are giving cyber criminals even more advantages by giving access to the system by installing the malicious codes ourselves. Of course, at first we are not aware of it, we think that we are installing add-ons to access certain television channels, series or movies, but the reality is very different.

And that’s not all, since at first they can be what they sell us, but over time, they become the virus. That is why it is also a mistake not to keep the add-ons that we install on the computer updated , and if they cannot be updated for a long time, delete them. This is because many of these elements are eventually abandoned by their creators, so other people with bad intentions online take over.

And the same happens with the program itself, since we must have the most recent versions of it installed in order to avoid vulnerabilities or security flaws . This is something that, incidentally, not everyone does on a regular basis, with the risks that this entails.