Avast and AVG have been, for years, two of the best free antivirus that we could install on any PC. However, in 2016, Avast ended up buying its rival, AVG, thus taking control of both security companies. Years have passed, and both antivirus are still sold separately, as if they were different products. But is it really so?

The first thing that strikes us about these antivirus is that, despite having had independent developments until 2016, to this day both are in the same version. Specifically, both Avast and AVG are in versions 20.5 and 20.6 . Having both antivirus the same version indicates that they share something in common. Probably the engine. But there is more.

Another curious aspect, taking into account the latest AV-Test results , is that both have obtained the same score.

This, by itself, should not be interesting since there are many antivirus that, for one thing or another, coincide in score, and it does not mean that they are the same security software. However, if we go to see the details of the tests of both antivirus, the thing is much more striking.

Where it does change is in the performance section. Although both antivirus have very similar values, this is when we already see differences. Avast slows down your computer a little less, although the difference is negligible. It is probably due to some kind of optimization of it that its brother AVG does not have.

Both Avast and AVG have two free versions of the antivirus. That is, limited versions that all users can download and use without paying. The free versions offer us a shield of protection against malware, and that’s it, although it is true that Avast is somewhat more complete by having, for example, a Wi-Fi inspector and a vulnerability analysis system. 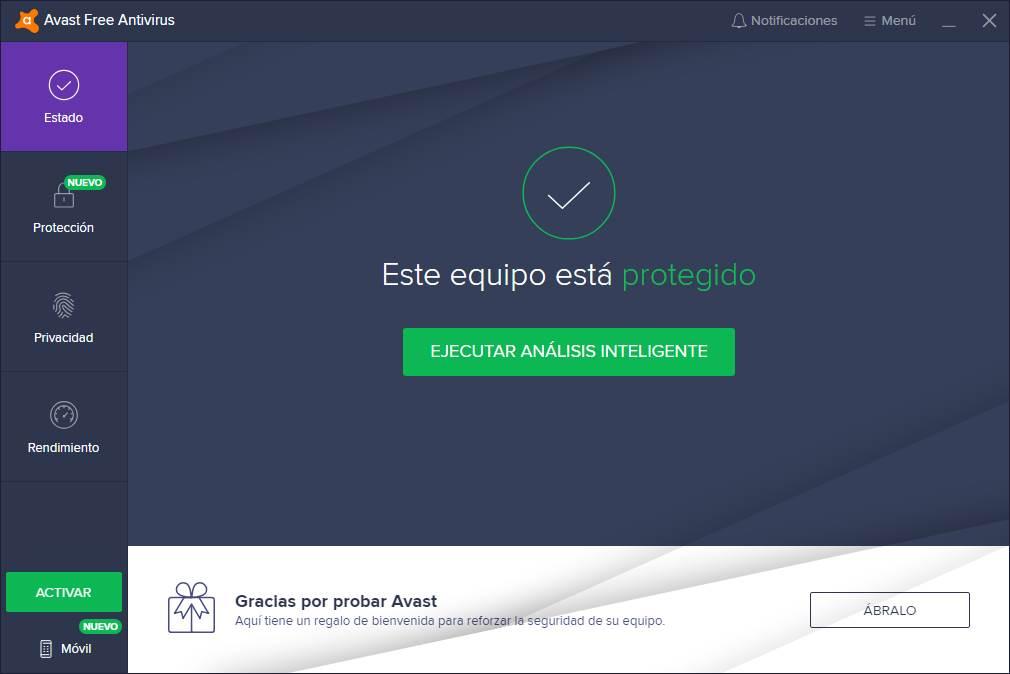 As for the paid versions, Avast has Premium Security that, for 69.99 euros per year, allows us to protect a PC and provides us with advanced protection against fake websites, ransomware and many other threats. AVG, on the other hand, has two paid versions, Internet Security, which would be the equivalent of its brother’s Premium Security, and Ultimate, which in addition to all of the above brings us TuneUP, to optimize Windows, and a VPN to surf safely. Their prices are 59.99 and 79.99 euros per year respectively. 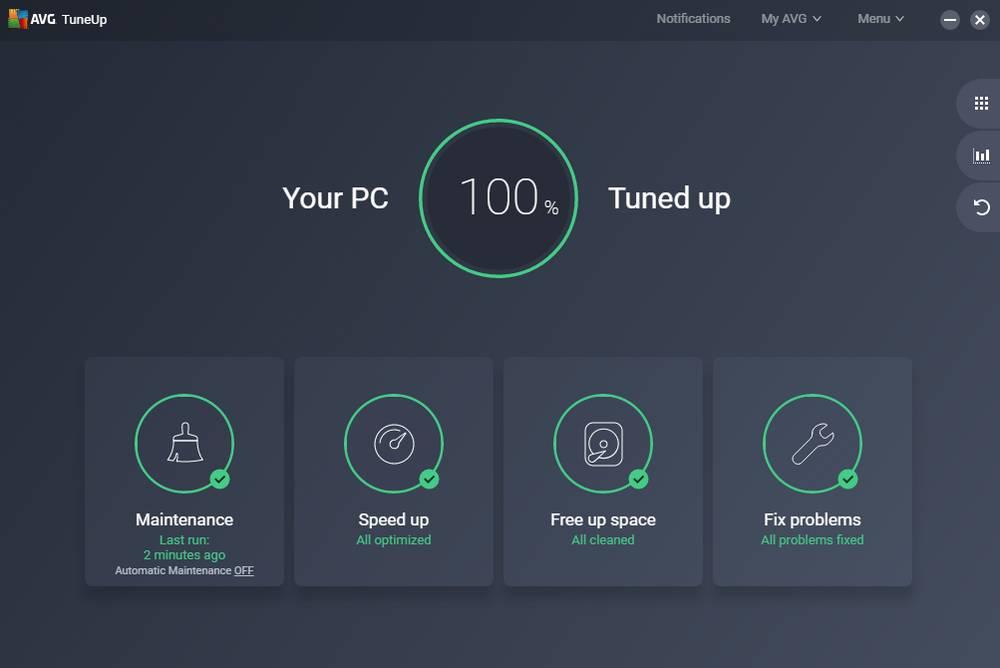 We could say that Avast is the intermediate paid version between the two AVG editions .

Which antivirus is better?

Despite the fact that both Avast and AVG obtain good marks in AV-Test, we recommend that you try to avoid everything related to Avast at all costs. We remember that the company, now the owner of CCleaner, takes advantage of users to collect data and use it for commercial purposes. They admit it themselves on their own terms of use and transparency. This is what caused CCleaner to be blacklisted for software, and thus also Avast and AVG, as they follow the same policies.

If you are looking for a good free antivirus, we recommend using Windows Defender. The free Windows 10 antivirus is, today, the best we can install on the PC.