If you are a HomeKit user, it is very likely that you know Aqara products. A brand that under the Xiaomi umbrella offers very attractive solutions for Apple users. And it is that they are devices compatible with HomeKit, the platform for the smart home of the Cupertino firm. Well, now new Aqara HUBs arrive and they do so with interesting news such as support for the latest version of the Zigbee standard.

Aqara for those who may not yet know it is Xiaomi’s smart home brand and offers a set of sensors and solutions in general very attractive, especially for HomeKit users. And it is one of the few options on the market that supports the Apple platform and at the same time maintains very attractive prices. 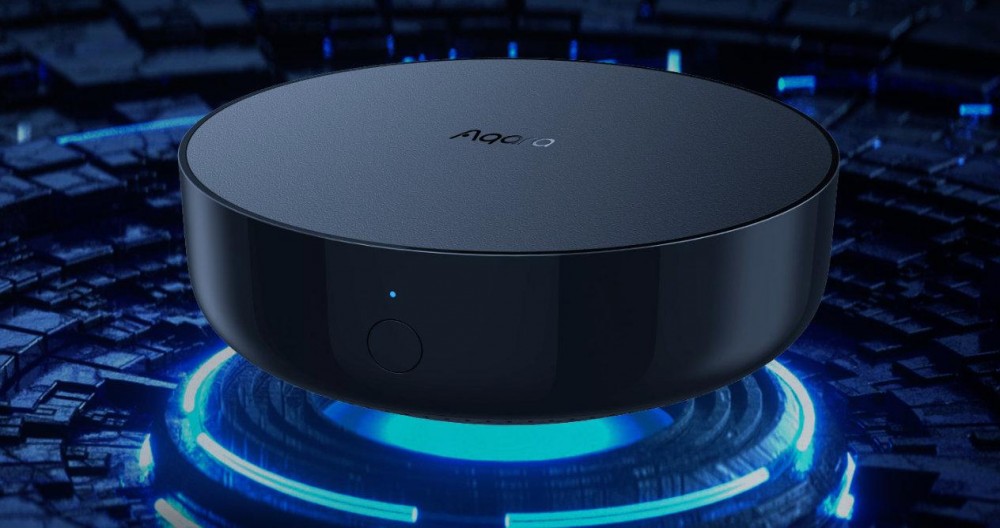 These have been the main keys of his proposal from the beginning and the reasons why they have gained so much popularity. In addition to the fact that as products they offer that design and good finishes that Xiaomi usually offers at home, which it does.

Well, at the end of 2020 the brand already let us see what would be its new Hub, but at that time it was only a launch for South Korea. Now is when it has been officially launched abroad. Although it does not arrive alone, it does so accompanied by a second Hub that is an improvement of the original, but let’s go one by one.

The Aqara M2 is the first of the Hubs released by the manufacturer and arguably the more interesting of the two. With a completely black design, the new Hub introduces an ethernet port and an IR (360 degree broadcast) port. With the first one, you can easily connect it to your router, of course, in order to interact with the different voice assistants that it supports. With the second, what is allowed is to be able to control old devices and accessories again through all those voice commands, routines and other automations.

Of course, the most interesting thing about this new Aqara Hub M2 is, without the slightest doubt, the support for version 3.0 of Zigbee . Thanks to this, the Hub is capable of supporting up to 128 devices connected to it at the same time. That is, many bulbs and sensors you will have to add so that you have control or saturation problems. And is that one of the advantages of Zigbee compared to other standards or connectivity options such as WiFi or Bluetooth is that, which allows a greater number of devices without congesting the wireless network.

On the other hand there is the Aqara M1S which is basically the original model only with some logical improvements for being a more recent launch. But at the level of options, it continues to have practically the same, such as support for Amazon Alexa, Google Home and also HomeKit. So you can take advantage of all these platforms to create your own automations.

The new Aqara Hubs can be found in various online stores such as Amazon, where you can find a starter set of the original version that we have already recommended on more than one occasion for all that it contributes. If you now want to improve what you already have or start building your smart home, being aware of the new Hubs can be a great idea.

The Aqara M2 will have a price of 57 euros, while the Aqara M1S will be around 49 euros.

So now you know where to start, because this year between the launch of Matter, the possibility of integrating Siri in third-party devices and the improvements that other platforms and assistants continue to add, it seems that the time has definitely come to seriously consider how home automation can help you improve your quality of life. Or, at least, live more comfortably according to what things.