If you are one of the many who think that Apple‘s news for its mobile phone catalog last year was disappointing, get ready for a year 2023 where things look much worse.

Apple already made the decision to raise prices last year, and with the impact of many factors such as rising production costs, inflation, and falling profit margins, Apple’s revenue has fallen. The solution to this problem? Keep reading…

The iPhone 15 Po, even more expensive

The insider LeaksApplePro, famous for being the first to share the first 100% real images of the iPhone 13 Pro Max, has published new information on the price of the brand’s flagship for this year, the iPhone 15 Pro . The leakster ensures that Apple will launch two 6.1-inch models and two 6.7-inch models, with a price change to increase sales of the iPhone 15 Plus compared to the bad figures obtained by the current iPhone 14 Plus.

In this way, instead of making the iPhone 15 Plus cheaper to improve its sales, what seems to be done is to raise the price of the iPhone 15 Pro, to make the difference between the two devices more evident. Well done Apple! 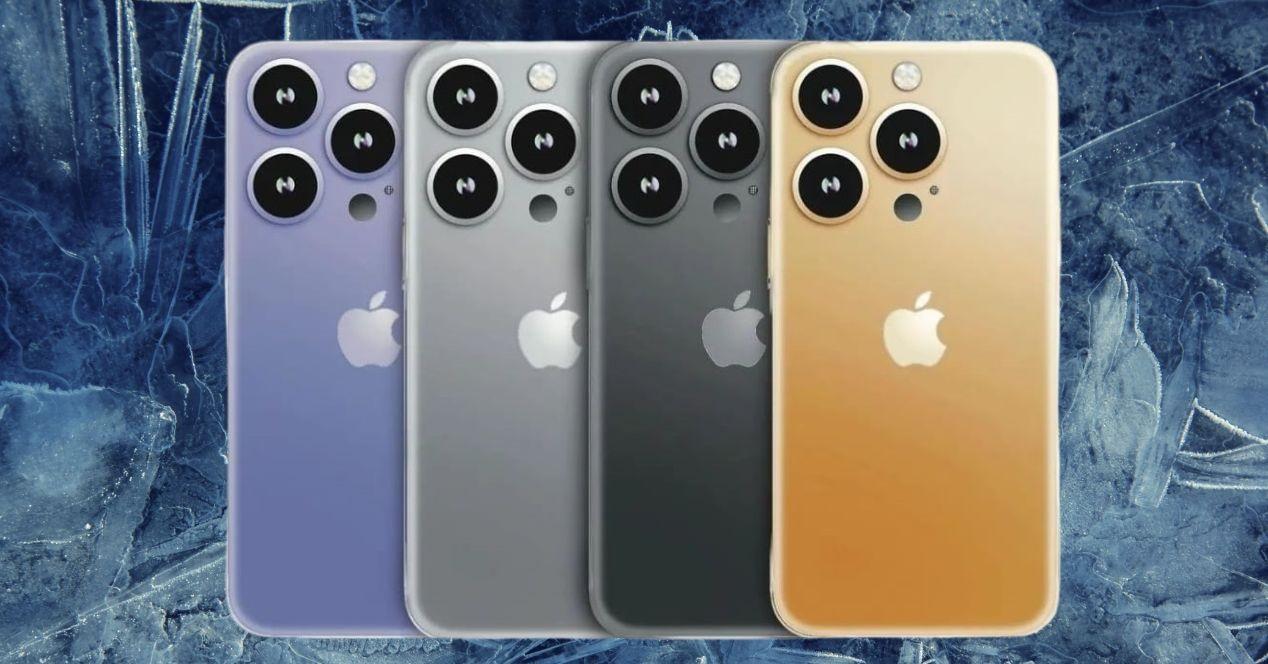 Apple wants to launch several products this year, among which its AR/VR devices stand out, which, as with all the brand’s equipment, will work with its own operating system, xrOS. This implies that the great efforts of Apple’s software engineers will be focused on this great novelty, leaving other operating systems aside, such as iOS 17.

In this way, iOS 17 , with the internal code name Dawn, will have “fewer important changes than originally planned” and would be one of the iterations of the company’s software that would incorporate fewer new features inside . Mark Gurman, who is the manufacturer insider who dropped the bombshell, also believes that macOS 14 will take a similar approach, just like iPadOS 17. 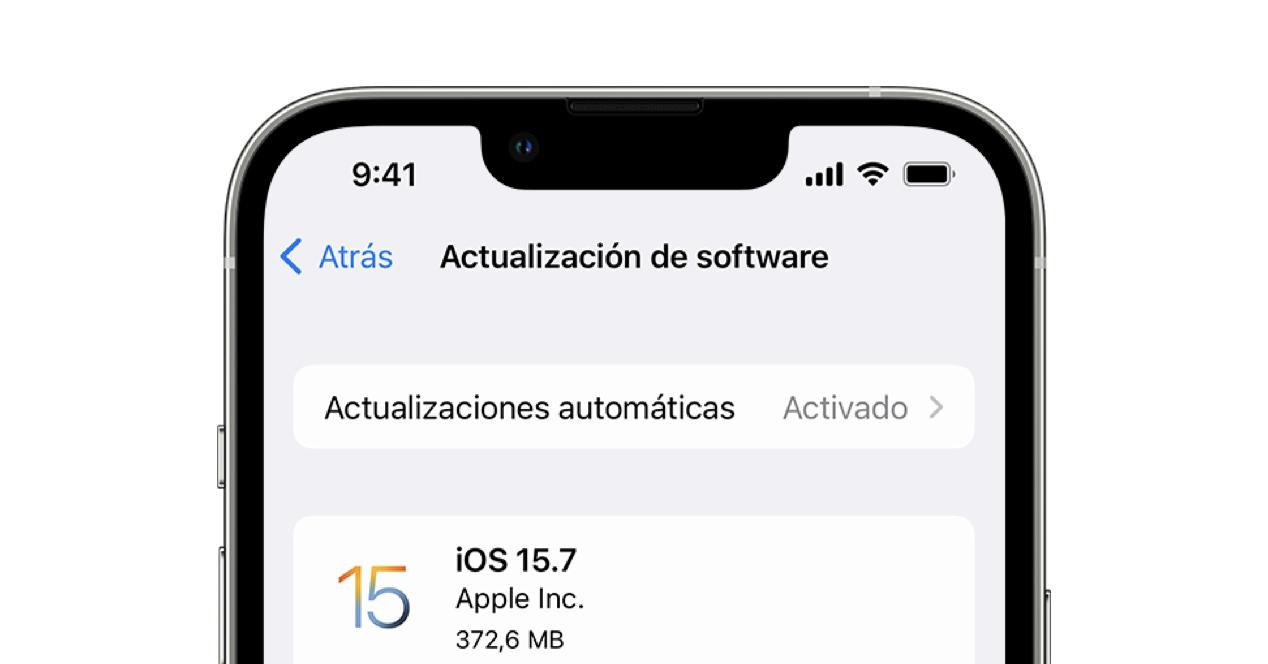 No great features are expected, no aesthetic changes or new applications that make users want to upgrade their mobile. On the contrary, some peculiarities would be added in the system apps and security functions would be added.

As for the iOS 17 release date, there are reports that the company has quite a deadline, but most likely, the next version of the iPhone mobile operating system will be official in June 2023, as it usually is. usual, at the next WWDC.