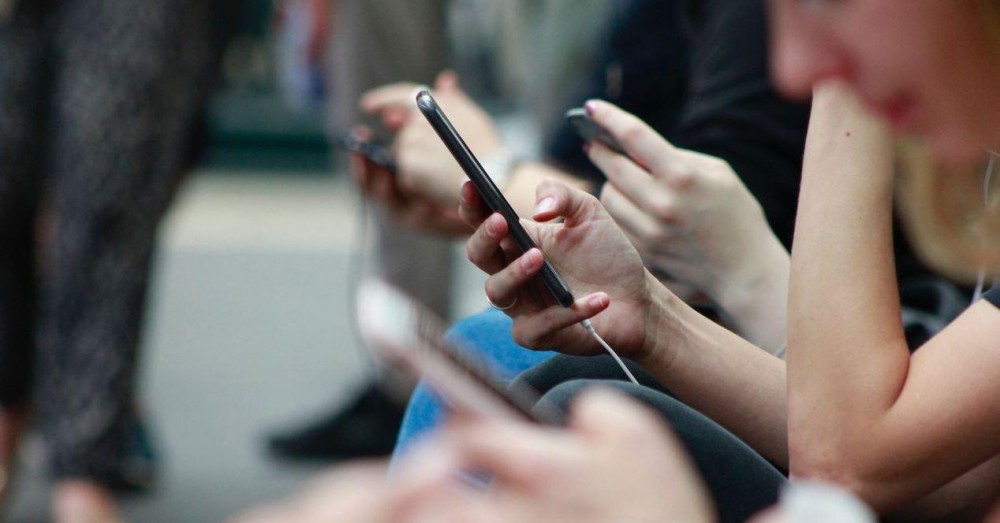 Android smartphones and Apple iPhones are self-feeding terminals. It is true that, at first, it was the smartphones that worked with the Google operating system that copied what those from Cupertino added to their phones, but, for some time now, it is the iPhone that copies the best of the Android ecosystem.

Now, after the launch of the iPhone 14 Pro and the rest of the phones in the range, it is the Android terminals that, going back to their origins, are going to copy a new tool present in the latest phones from the American company, the possibility of sending emergency messages using the satellite connection. 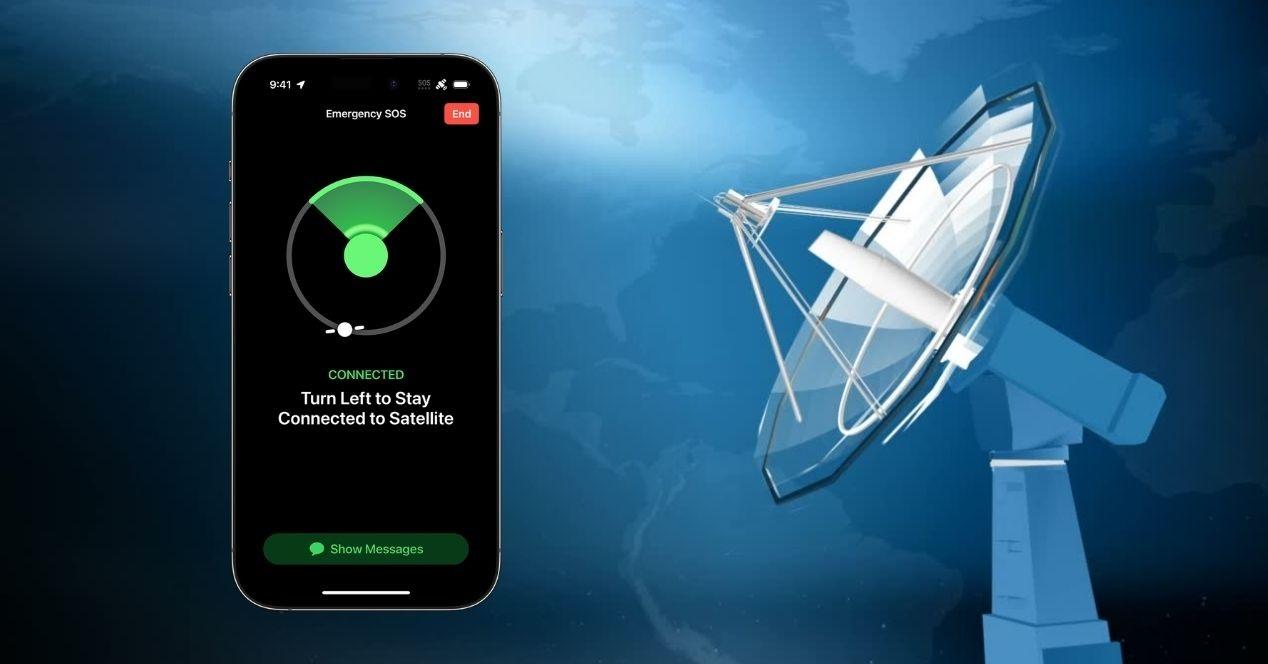 The fashion of satellite coverage

As the giant dedicated to the manufacture of processors and other components for mobile devices has just announced, soon, not only iPhone 14 users will be able to enjoy SOS emergency options that work through satellite coverage, since Qualcomm and satellite operator Iridium have announced an agreement at CES 2023 to bring this type of connectivity to new premium Android phones in 2023.

The brand calls this technology Snapdragon Satellite , and it will enable two-way messaging based on satellite coverage for emergency use. That is, it would be possible to send SMS text messages and use other messaging applications even if we do not have network coverage. In fact, while Apple phones use it for emergency situations, Qualcomm says it would go further, since it could be used to surf the Web or call other people in remote, rural and high seas places, that is, in places where the signal from the telephone towers does not reach.

Iridium currently has 66 Low Earth Orbit (LEO) satellites, giving us global coverage as long as there is a clear view from the device to the sky. That is, this would not serve to use the mobile underground. Compared to what Apple offers on its iPhone 14, the brand has 23 satellites and several ground stations located around the world that operate with emergency services. However, the service is currently only available in some countries in Europe and North America. 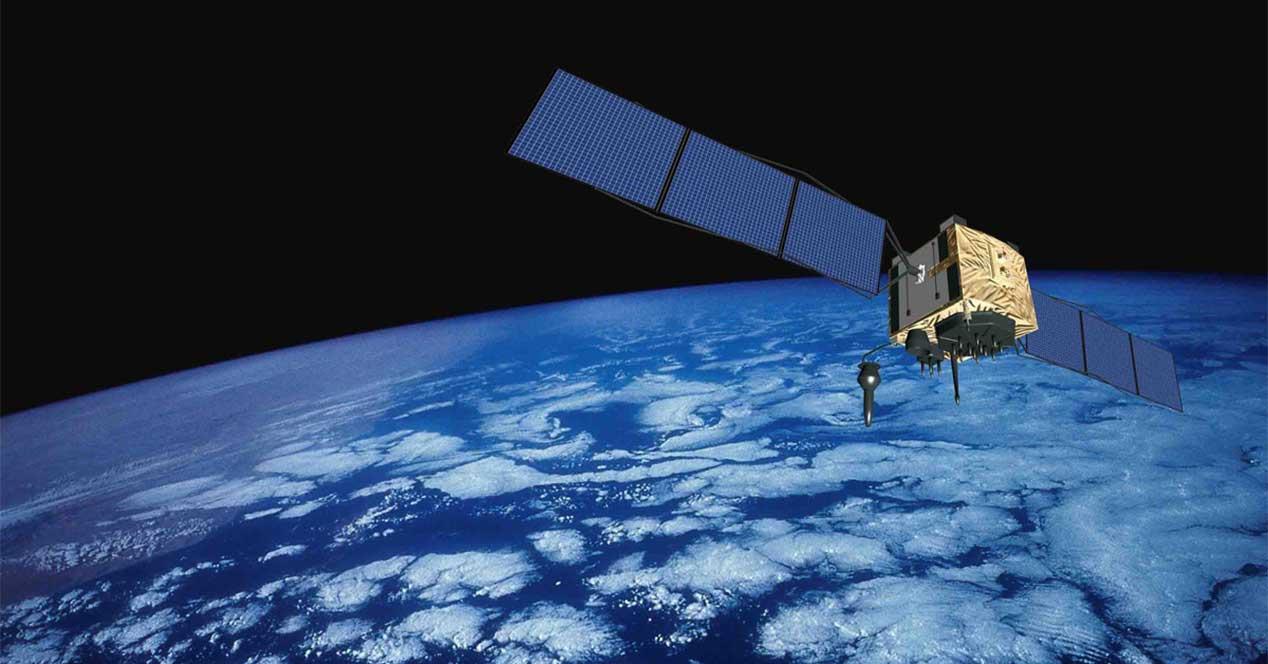 Of course, not all of us will be able to use it, since this option that, for the moment, we are going to call emergency messaging, would only be available on the premium Android phones of the brands, and in certain regions. To do this, we will have to wait for the second half of the year, so neither the Galaxy S23 nor the Xiaomi 13 in its global version would boast this technology, although it may be that the new Samsung foldables or terminals launched at the end of the year could already work. with this type of coverage. The satellite feature will be available on Android phones powered by the Snapdragon 8 Gen 2 processor and Snapdragon X70 modem, but it is not known if consumers will have to pay extra or a subscription for this service.